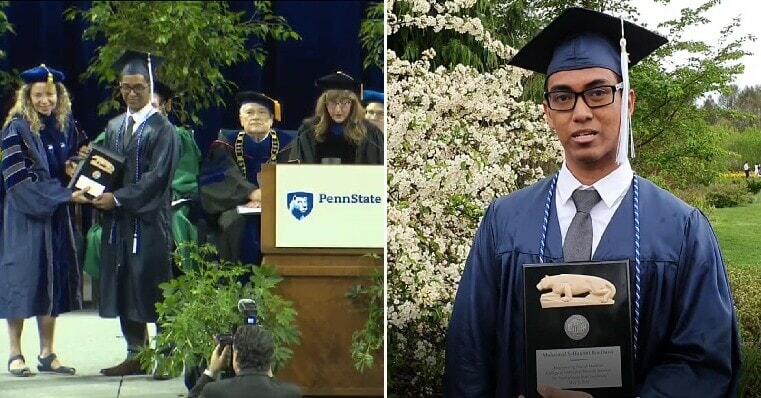 This is a really great achievement! A Public Service Department (JPA) student who has been studying in the United States of America recently made Malaysia proud after he was awarded the highest engineering honours at Pennsylvania State University. 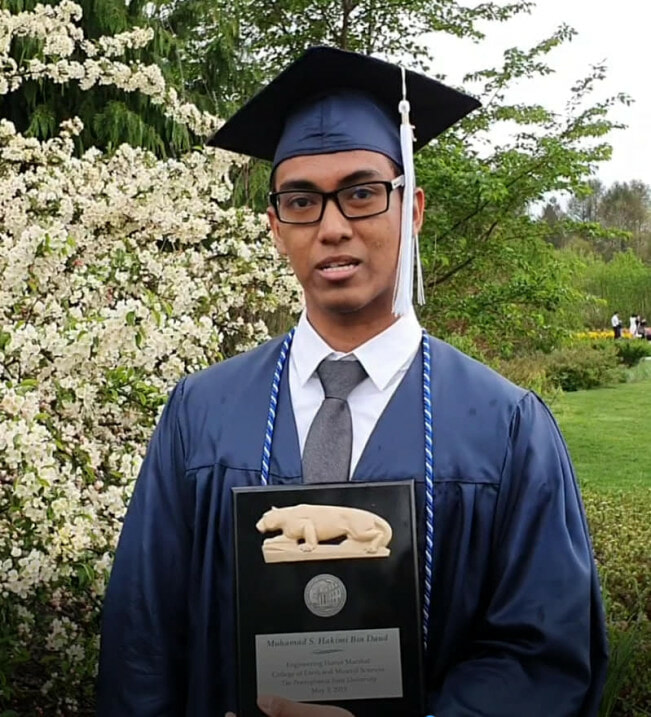 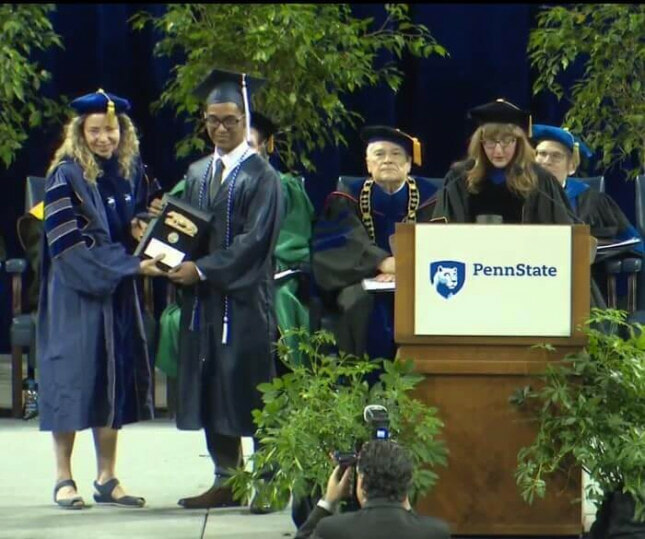 According to a Facebook post by JPA, 24-year-old scholar Muhamad Saiful Hakimi Daud, who originates from Sungai Petani, Kedah, received the College of Earth and Mineral Sciences’ Engineering Honour Marshal at Pegula Ice Arena on May 3. In addition, Muhamad Saiful is the first Malaysian student to receive this award with a perfect score of 4.0 cumulative GPA (Grade Point Average). That’s pretty awesome!

In the media statement by JPA, the university praised Muhamad Saiful, saying that he deserved this award, which is one of the highest given by the institution. They said, “Saiful Hakimi has demonstrated his academic achievements considerably, as well as strong leadership skill throughout college, in addition to the various initiatives he has taken beyond the academic classroom.” 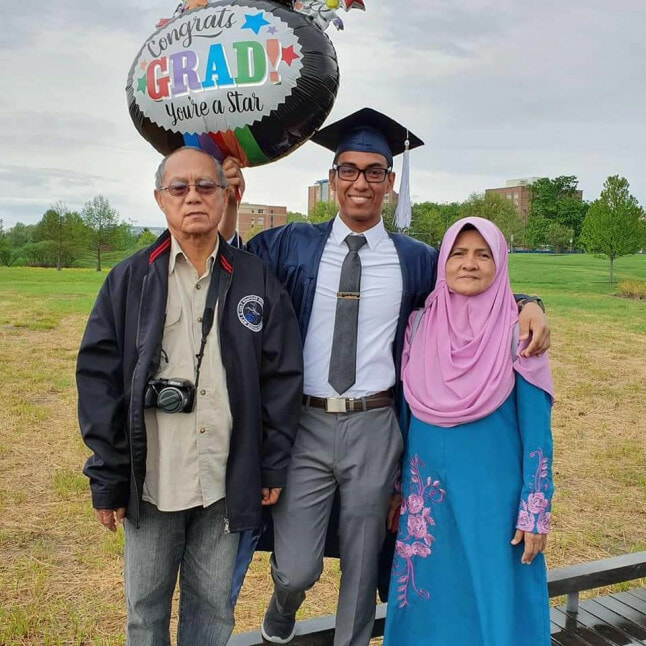 JPA also shared photos of the event in their posts, showing Muhamad Saiful receiving the award on stage. Other photos show the top scholar happily celebrating this momentous occasion with his ecstatic parents. The student also gave a short appreciation speech to JPA and his friends and family in a video that was posted on JPA’s Twitter account. He said, “This award is a combination of hard work and effort, and also support from my friends and family, not forgetting the sponsorship from JPA. Thank you JPA, thank you Malaysia.”

He is currently studying Bachelor of Science in Petroleum and Natural Gas Engineering and Minoring in Energy Business and Finance. His sponsorship period by JPA is from August 2015 to July 2019. 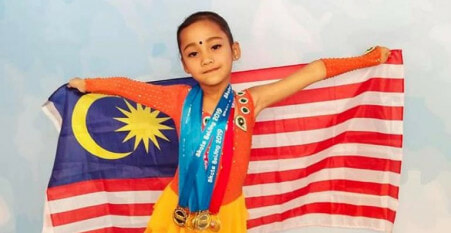