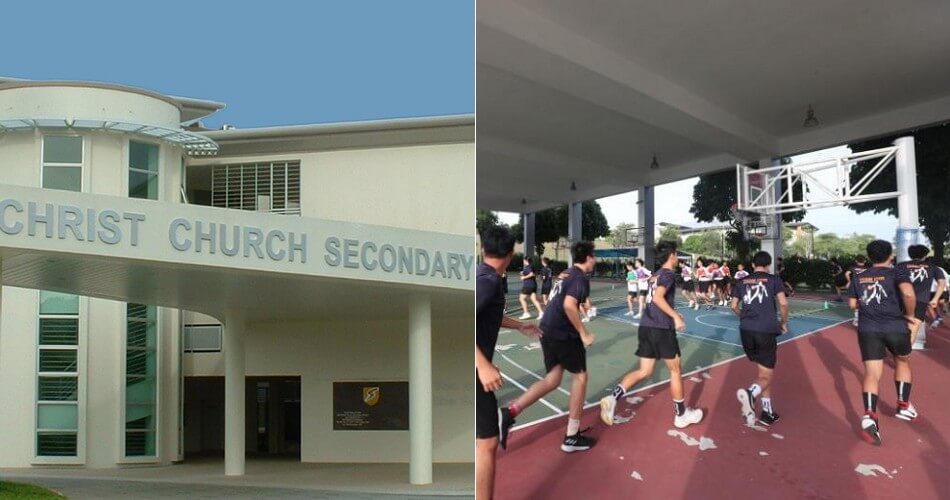 A typical lesson week in a normal school will last for five days but not in this Singaporean school because they do it a little bit differently from the rest of us!

The Straits Times wrote that Christ Church Secondary School practises a four-day lesson week, which means academic subjects will only be taught from Monday to Thursday like conventional schools.

Then on Fridays, they will have co-curricular activities (CCA) and it will only go on for half a day. Wah, so nice.

Not only that, they will have character and citizenship education on Fridays as well. Right after that, the students will be dismissed by 12.40pm. The school principal David Lau said that they decided to follow this strategy so that “students do not have to stay back late on weekdays for CCA”. Such a considerate principal. 🙂 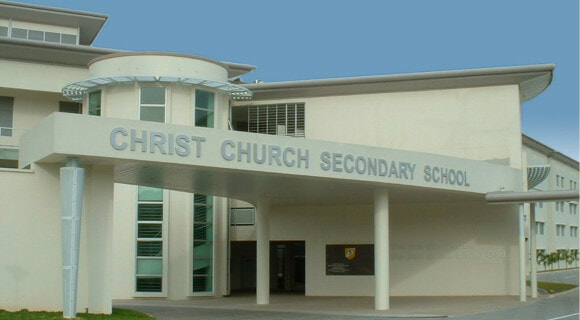 Now, you’d think that many students would skip CCA because there’s a whole day dedicated to it but on the contrary, the attendance for it has increased to almost 100 percent. Lau revealed that the students actually enjoy their CCA. Wowda, it must be really fun.

On the side note, the students are allowed to ditch their uniforms for their sports gear for CCA on Fridays. Nice! 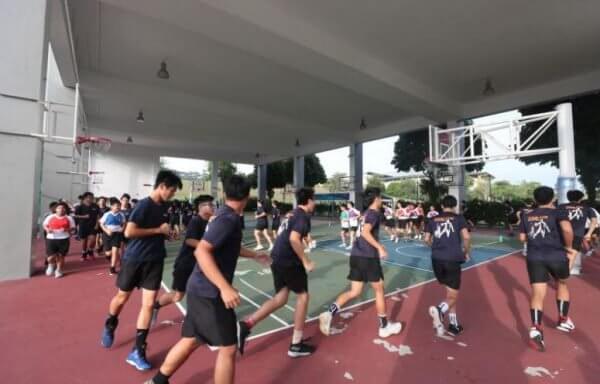 This way the students will spend the same amount of time on academic subjects just like a traditional school timetable.

Having said that, this practice isn’t something new in Christ Church Secondary School because they have been doing it since 2010 and it looks like it has been proven successful as they are still using the method.

What do you think of this school’s unconventional timetable? Do you think it will benefit the students’ growth academically and personally? Share your thoughts with us in the comments below! 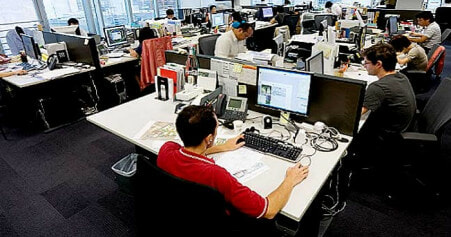