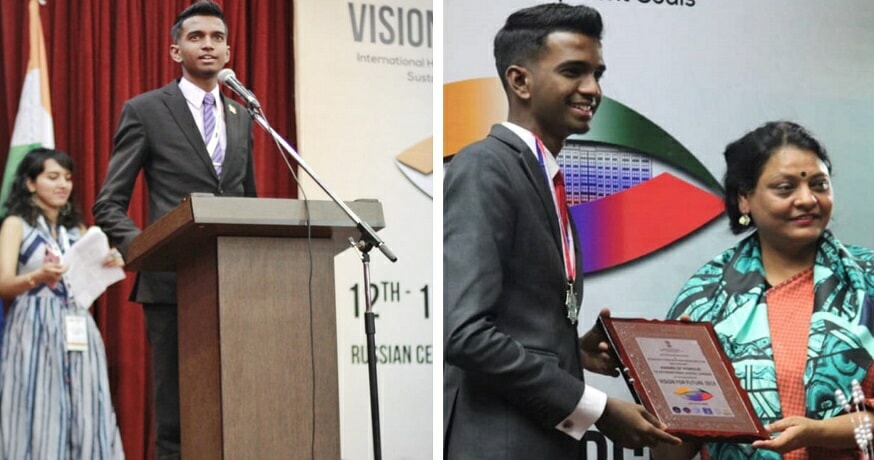 While most people his age are probably catching up with their uni assignments, things are very different for this ambitious 20-year-old who set out to change the world!

Just recently, the director of Yayasan Aspirasi Rakyat Amalan Malaysia (ARAM), Nehsan Selvaraj, was given an ‘Award of Honour’ by the Government of India at the Vision For Future 2019 ceremony held in New Delhi, India. 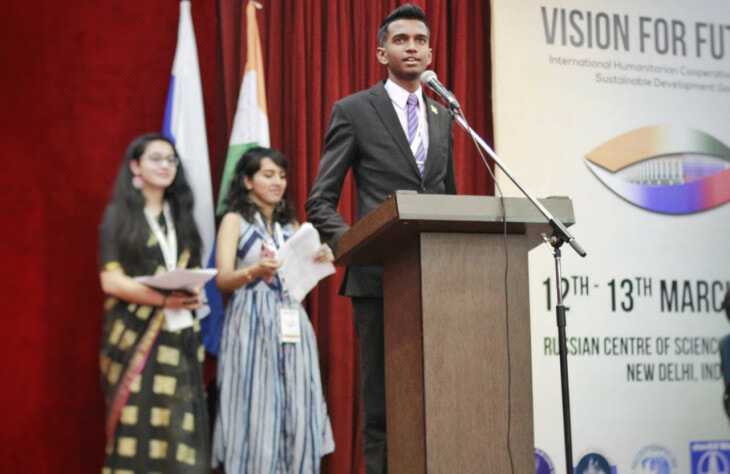 The award was conferred by the BRICS International Forum and the International Federation of Indo-Russian Youth Club to Nehsan as an International Digital Leader for his continuous sociopolitical efforts over the years, according to Varnam Malaysia.

Not only that, the 20-year-old is actually a Bernama newsreader and journalist. He was also actively involved in the world of politics and social activism since the tender age of 13. Impressive! 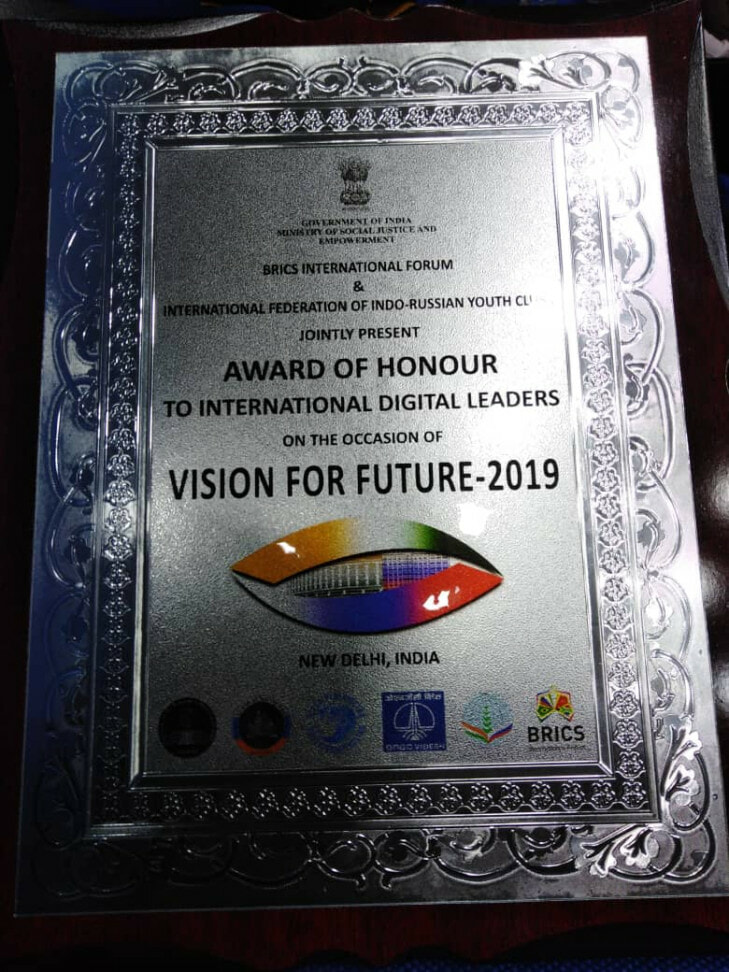 Being the Director of Yayasan Aspirasi Rakyat Amalan Malaysia (ARAM), Nehsan organised various charitable projects under his NGO by helping report about the social statuses of minorities living in Malaysia. In one of the initiatives he carried out in 2017, Nehsan successfully gathered approximately 4,000 youth volunteers to rebuild orphanages and welfare homes.

He is also an International Expert Election Observer for elections and the international cooperation in countries such as Russia, India, the Democratic Republic of Congo and Sri Lanka.

However, like anyone, Nehsan had his fair share of struggles in life. When he was 13, he met with a motorcycle accident on his way home from school. The motorcycle he was on crashed into a lorry, landing him with severe injuries. On top of that, his face was also crushed in the accident, which made him unable to talk and eat properly for about 6 months, according to Astro Ulagam. 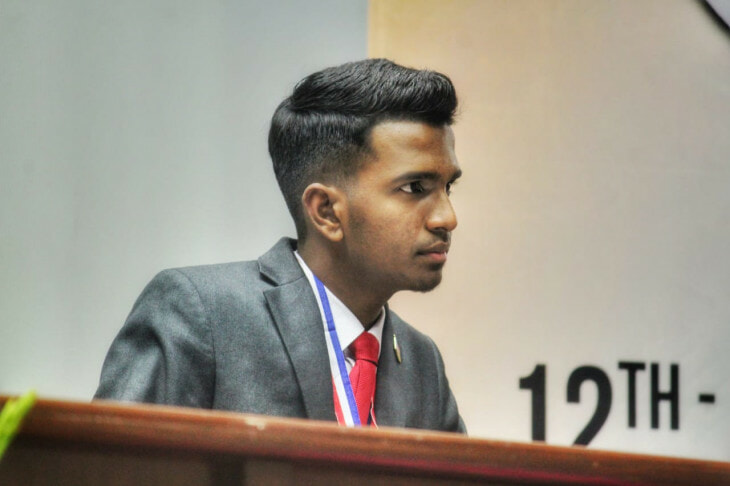 “I still have metal in my face today. You can feel it if you touch my face,” Nehsan recalls.

However, he sees his traumatic ordeal as a blessing that changed his life. In the seven years since the crash, the teenager took part in the Superstar singing contest (a local singing competition) and became a newsreader and journalist for Bernama. A man of many talents!

“It’s a fire, a passion. Nobody believes I’m 20. I read books, analyse political ideologies, and study strategies,” he said. 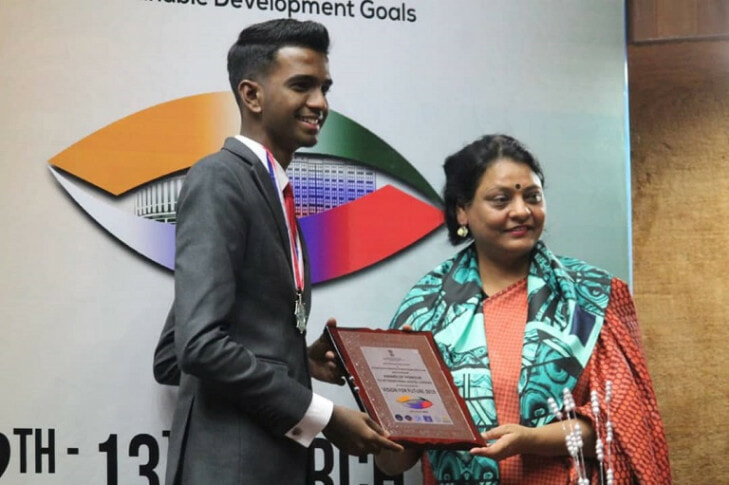 We offer our warmest congratulations to Nehsan for his incredible achievements! #MalaysiaBoleh!

Also read: This M’sian Helped Build the World’s First Salad-Making Robot & Won an Award in US 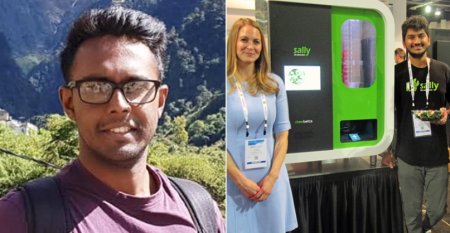