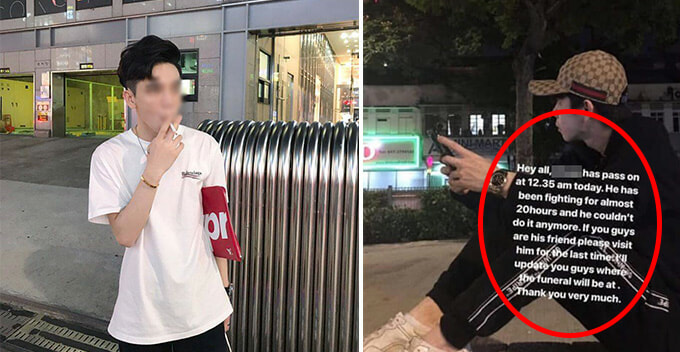 A user by the name of Abigail Lee from Singapore took to Facebook last week (12 December) to expose a man who had borrowed a total of SGD26,000 (RM79,166) from a friend of hers. Along with the post, she included receipts of the exchange between the man and her friend.

Apparently, her friend was too ‘soft-hearted’ to approach him for her own money, especially since she barely even knew him. 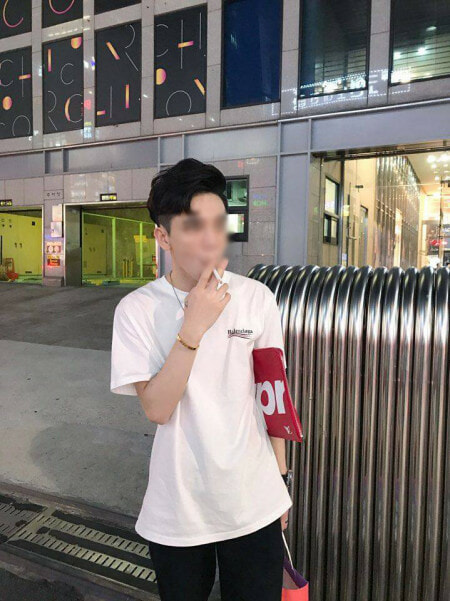 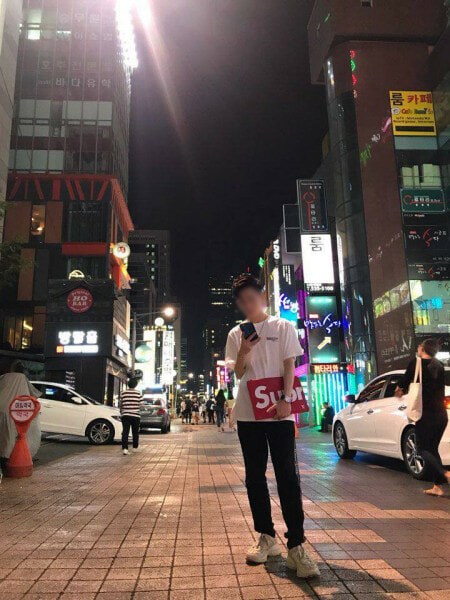 The story starts with him claiming to have lost his wallet during a trip to Korea. She was too naive and hence, believed his lies, which led to her offering him financial help. With her constant help, he continued asking her for money several times, promising to pay her back the next day or the day after. 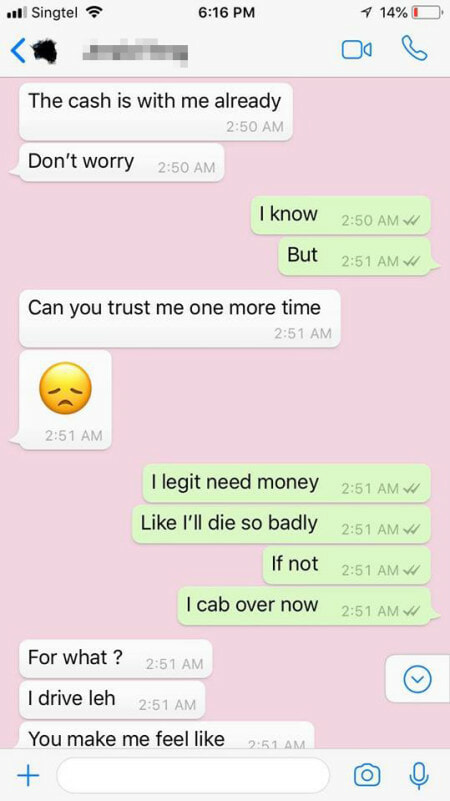 He even constantly assured her that he had the money with him to pay her back and was willing to drive over or take a cab to pass it to her. However, he never showed up. Even with him bailing on her numerous times, she still trusted him, only to be disappointed each time.

“She has never ever made him feel bad for the sum of money she lent him so why does he have to make her beg for her money in return?” said Abigail in her viral post. 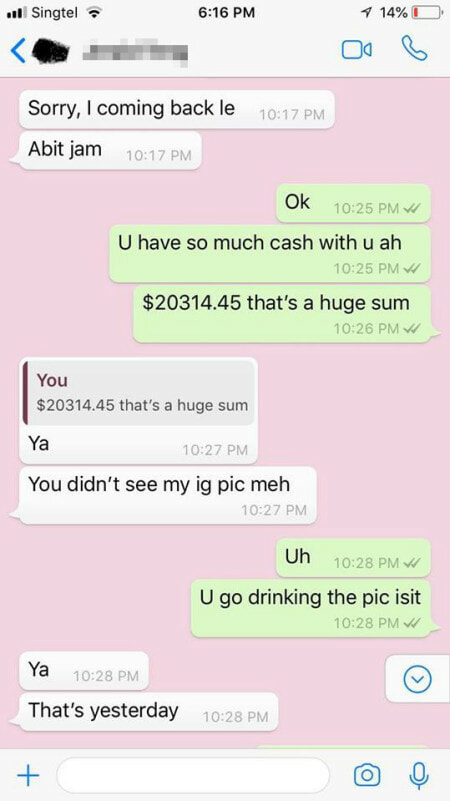 Abigail said that he would go out drinking using her friend’s money, while her friend had to work a part-time job while studying and even desperately borrowed from her friends to pay off her debts.

On several occasions when she asked him for her money back, he would pull out the depression card, making her feel sorry for him. 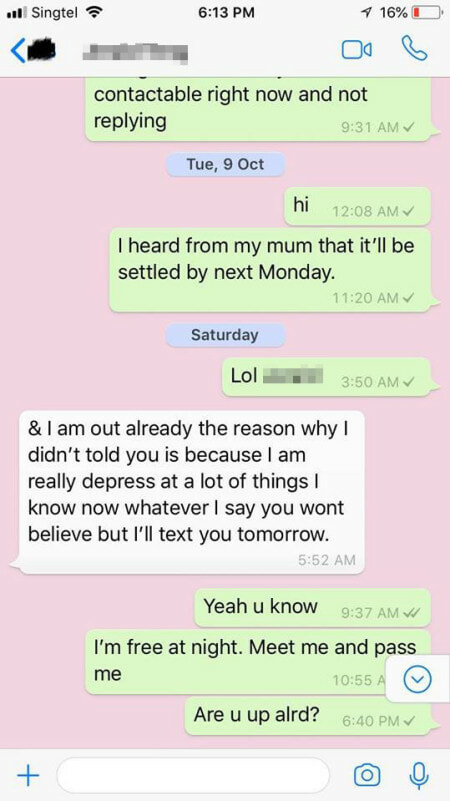 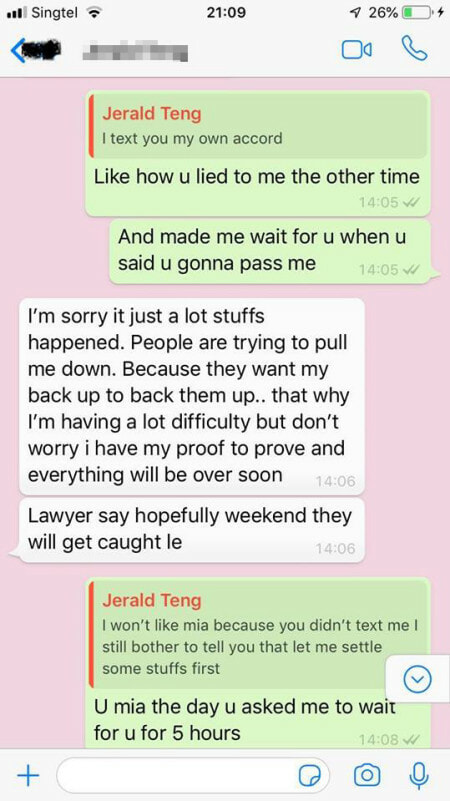 “I have no choice but to escalate this to the public, and also the authorities. I’m tired of you breaching your empty promises to her,” she added. She ended her post by saying she will take the post down once he fulfills his promise of paying her friend back.

The screenshot was accompanied by a photo of the guy along with the text, “He has passed on at 12.35am today”.

Some netizens in the comments actually recognised him and said;

Hi, I'm posting this to help a close friend of mine. She is too soft- hearted to do anything to harm him but I think I…

What do you guys think of this situation? Let us know in the comments below! 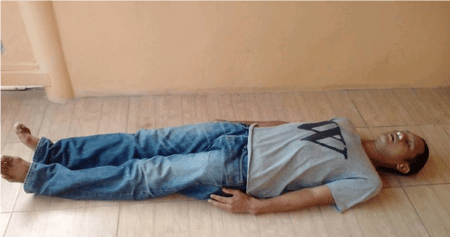