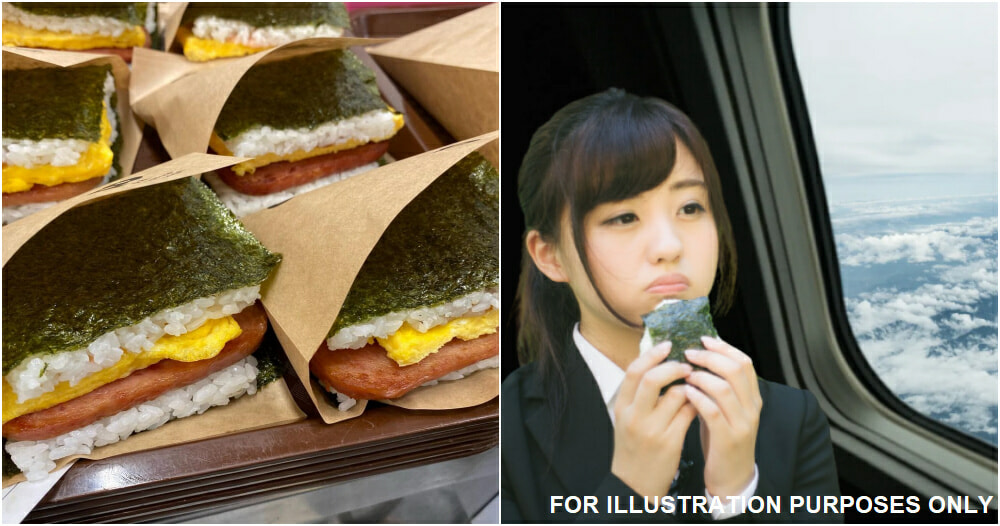 RM600 a day to deliver onigiri…Where do we sign up?

According to SoraNews24, a job advertisement has gotten the attention of many Japanese people due to its interesting offer.

Based on the job listing, the employer seems to be looking for someone who would be able to fly from Okinawa to Tokyo twice a day to deliver some onigiri.

The job scope was oddly specific as it explained further that the delivery person will need to purchase a pork and egg onigiri from a specific store before delivering it.

Here’s what was written in the advertisement: 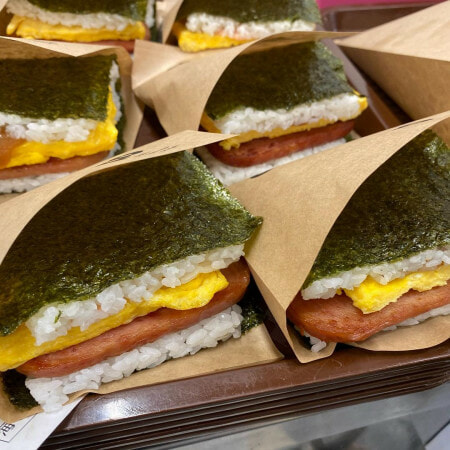 It also stated that this job will require the delivery person to not just make one trip but two! This means it would take about 12 hours to get the job done.

Of course, for such an onerous task, the pay must be good. As stated in the advertisement, the prospective employer is offering a daily salary of 15,000 yen (RM 565)!

However, as reported by SoraNews24, the ad for the job has been taken down from the site, but it is unclear whether the job position has been filled or simply removed by the admin.

What are your thoughts on this odd job? Would you be up for it? Let us know in the comment section below!

Also Read: Mother In China Builds 2 Footbridges With RM640K So That Her Son Can Go To School Safely 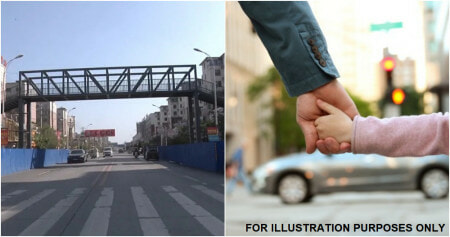