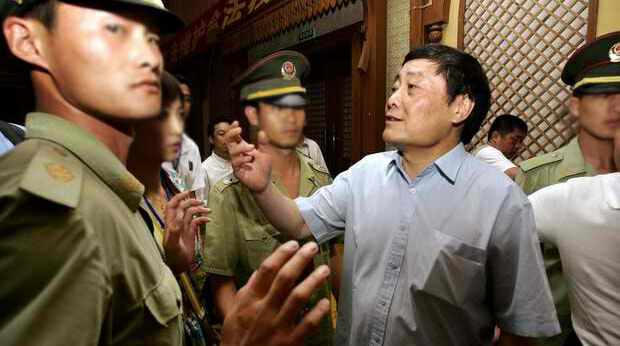 Zong Qinghou is a self-made billionaire and he was crowned as China’s richest man for three years in 2010, 2012 and 2013. Now, he has a new title, which is ‘the most thrifty billionaire’ as he reportedly spends around RM2,400 per month despite his giant wealth!

Just so you know, 74-year-old Zong is the founder and chairman of beverage giant Wahaha, who has a net worth of $11.4 billion (approx. RM46.5 billion). He can practically spend his money like there’s no tomorrow and probably still have enough for generations to come. However, he didn’t go down that path. 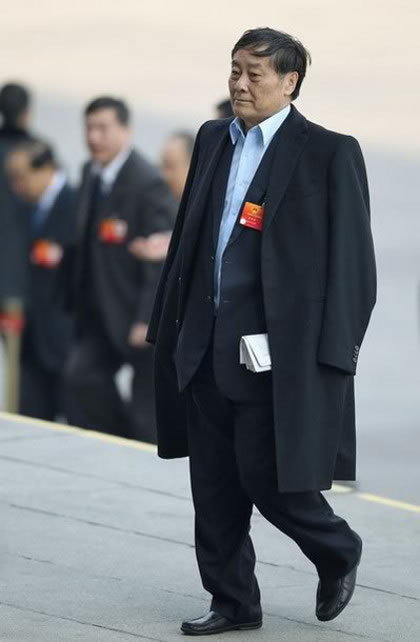 We believe this has a lot to do with his upbringing as Zong was born in a poor family. His mother was the sole breadwinner for the family and she only earned a modest salary working as a teacher. To help supplement his family income, he quit studying after secondary school at 17 years old and started working at a salt farm near his village in Hangzhou, China.

Due to his limited education, he shuffled between odd jobs, from construction worker to milkman. After 15 years of hustling on a farm, he decided to return to his village and worked as a grocery clerk. He was earning 30Yuan (approx. RM18) per month at that time. 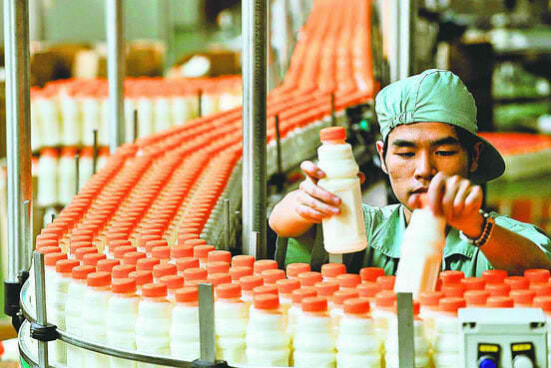 When he was 42 years old, an opportunity was presented in front of him and he took the shot. Zong took over a small factory and started producing carbonated drinks and popsicles. Riding a tricycle around to sell his products, he managed to earn 222,000Yuan (approx. RM135,000) in one year alone, which has surpassed his initial target of 100,000Yuan (approx. RM60,000) per year. Knowing this wasn’t a sustainable business model, he set out to create his own brand of beverage.

In 1988, Wahaha meal replacement drink for kids was born and it quickly flooded the market as kids who dislike rice loved this tasty beverage. Business was good but Zong didn’t stop there. He continued taking over another factory that specialises in making canned food. Next, he set his eyes on mass producing bottled drinks as it wasn’t a common thing in China back then. Again, this has attracted many consumers to try out the product and bottled drinks were even seen as luxury items exclusively served to VIPs during that era! 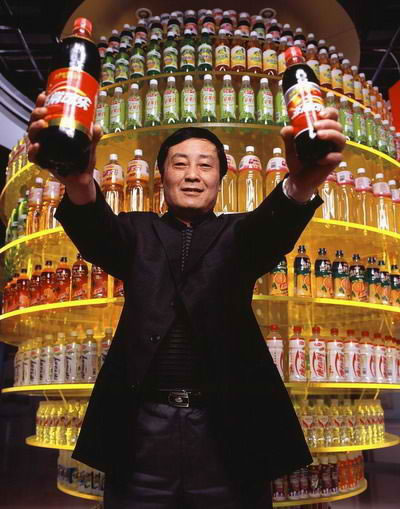 Now that Wahaha has become China’s biggest beverage manufacturer, the tycoon still stays true to his roots as he only spends $20 (approx. RM80) per day and mostly wears plain clothes and sneakers wherever he goes, according to The Xtraordinary.

“People cannot tell if I were wearing clothes worth a thousand (approx. RM600) or a hundred (approx. RM60), so why would I want to spend money on them?”

Unlike typical business owners and senior executives, Zong prefers simple meals over expensive food at high-class restaurants. He also frequently eats with his workers during lunch hour and spends time talking to them. As such, many of his loyal staff call him “big brother”. 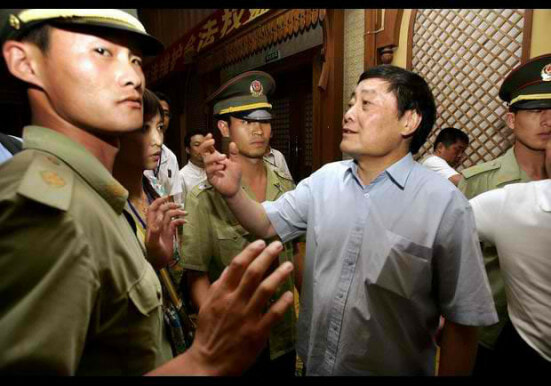 Fun fact: Zong has never once fired a worker throughout his career as the head of Wahaha Group.

This billionaire is certainly fit to be a role model for many Malaysians considering the number of young working adults filing for bankruptcy in our country.

Also read: Chow Yun-Fat May Be a Celeb, But He Only Spends RM400/Month And Used a 17yo Nokia Phone 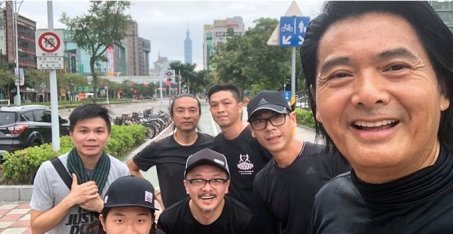