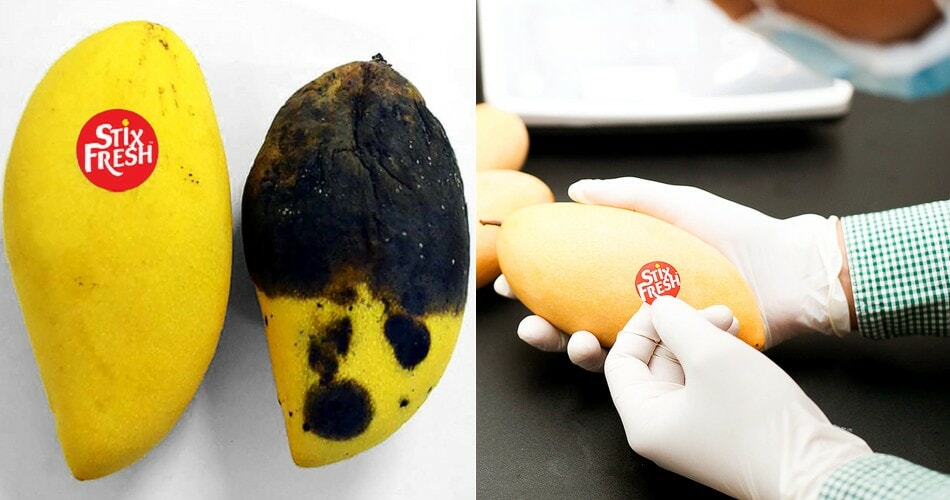 A common problem that most households may face is when fruits ripen rapidly and instead of consuming them in time, they end up getting spoilt very fast. Well, it looks like this may very well be a thing of the past thanks to an ingenious Malaysian!

Zhafri Zainudin, who is the co-founder and inventor of Stixfresh, came up with the idea to make stickers that could increase the longevity of fruits when a friend of his complained about losing money because fruits would often turn bad quickly.

His friend’s predicament got him thinking: “Maybe I couldn’t stop nature, but could I slow it down?” 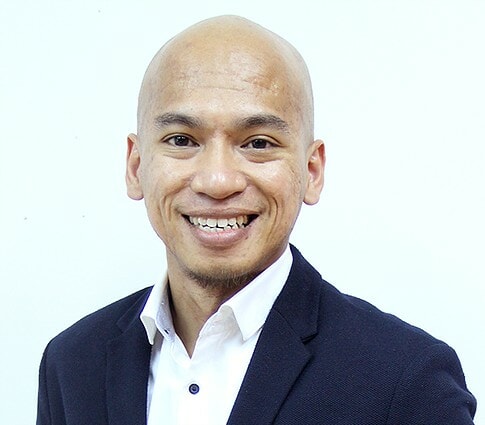 With that in mind, he introduced Stixfresh, a labelling sticker that helps increase the shelf life of fruits and reduce “disease attacks” to the world of agriculture. Wah, he is so smart!

Obviously, the stickers weren’t an overnight success because it took Zhafri almost three years to develop them. He was quoted by Vulcan Post as saying,

“We did a joint development with our local university UPM, research institutions and agencies such as Mardi and SIRIM, and recently with Bogor University and University of South Australia.”

FYI, Stixfresh initially started out with two co-founders but now they have more co-founders and amongst them are Moody Soliman and Steve Hulteng. 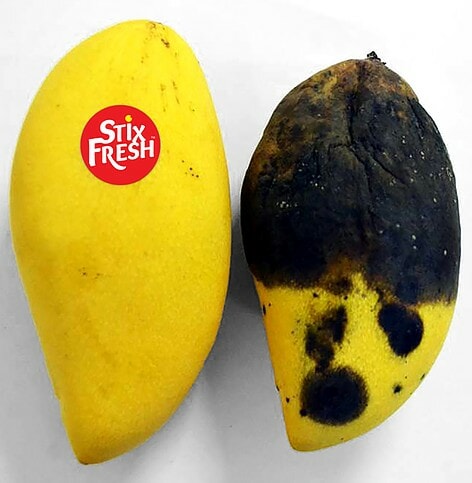 These stickers are “coated with a mixture of sodium chloride and beeswax”. If you didn’t know, these components slow down the fruit ripening process by removing ethylene. As such, fruits are reportedly able to stay fresh for up to 14 days!

Fun fact: Ethylene is a small hydrocarbon gas which can’t be smelt or seen. Some fruits – like apple and pears – produce this gas during the ripening process.

That being said, Zhafri told Vulcan Post that Stixfresh stickers are categorised as food additives that act like “a slow release dispensing agent of good nutrients for fruits”. 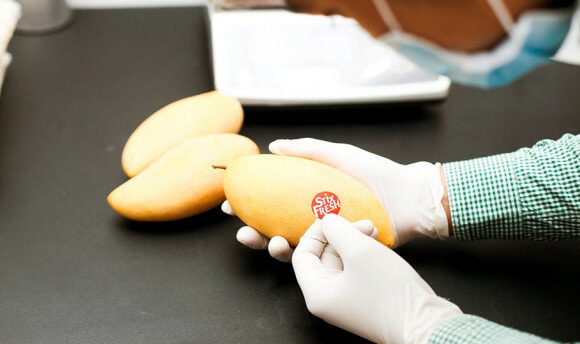 As of now, Stixfresh works the best on mangoes, avocados, papayas, dragon fruits, star-fruits, apples and pears. However, the founders noted that the stickers are only effective for a one-time use only. Take note, guys!

On the other hand, you’d be glad to know that Stixfresh is totally safe to be used. In fact, it’s very harmless that you could eat it if you ever forget to take it out. But, it’s not recommended to eat the stickers lah.

Adding on, Zhafri did admit that commercialising their technology was especially hard because it “triggers anxiety” in terms of the effectiveness and safety of Stixfresh. 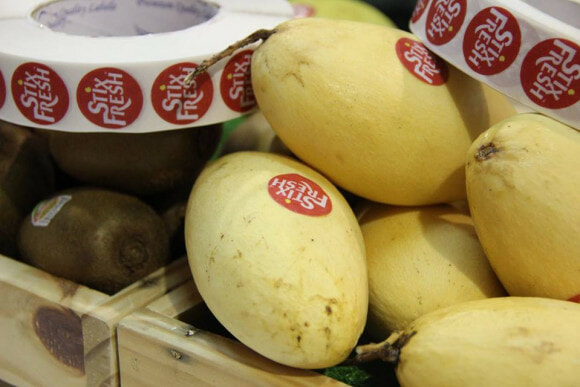 Nevertheless, he reckoned that industry players should compare the money they spend on Stixfresh and their wastage losses because only then will they be able to see that spending on Stixfresh is much more profitable because they don’t make many losses. In fact, they can make a profit without even needing to increase the prices of their products.

They have an operating centre in Senawang, Negeri Sembilan and they launched a new one in the United States of America last month (November 2018). 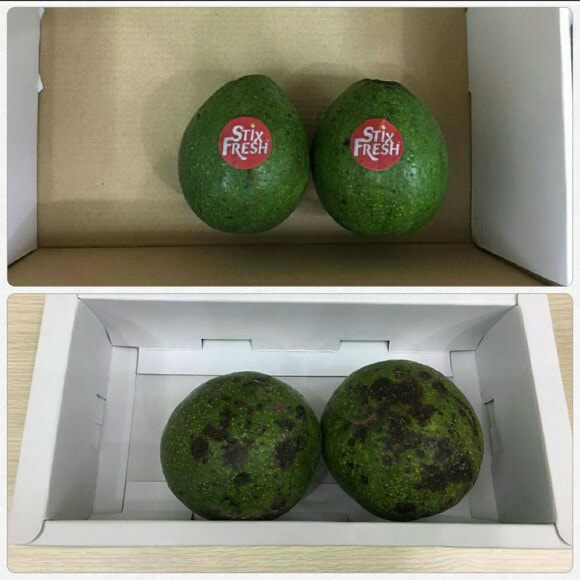 Surely, Stixfresh will be beneficial for business operators who deal with fruits because it can help reduce their wastage and losses. We also hope that they will continue their research and development on the product so that their magic stickers could work for all types of fruits.

Sounds amazing if you ask us! Would you like to prolong the shelf life of your fruits with these stickers? 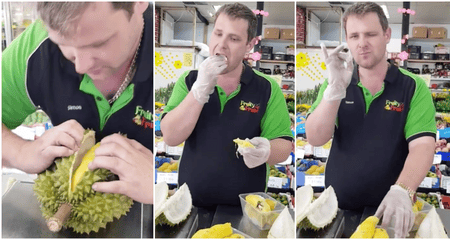