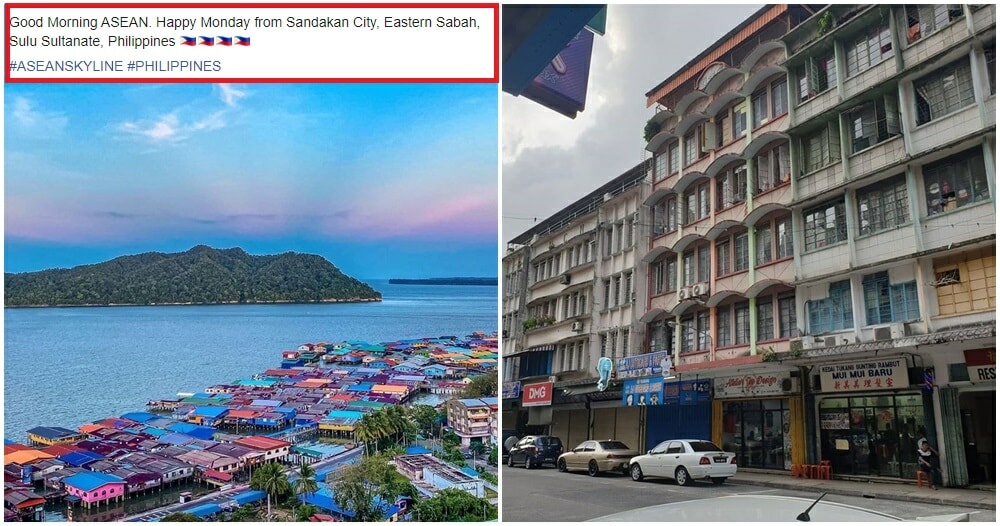 Here we go again. This isn’t the first time Sabah has been claimed as the property of the Philippines and it certainly won’t be the last.

Recently, a Facebook page known as, ASEAN Skyline 2020, posted a series of pictures, showcasing the beauty of Sandakan city, Sabah. While citizens are typically proud to boast about the beautiful landscapes of East Malaysia, the caption of this photoset sparked the controversial debate of Sabah’s origins once again.

Unsurprisingly, netizens from both the Philippines and Malaysia took to the comment section to hash it out. Malaysians were very clear to state their case. One netizen even sarcastically replied by claiming the Philippines island, Mindanao as Malaysian. 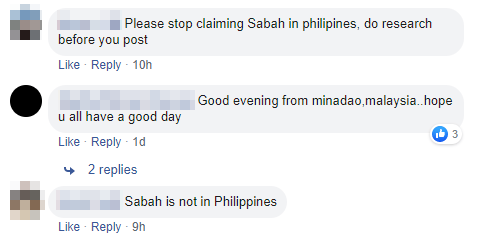 But citizens of the Philippines were quick to stand their ground. One of them replied with, “check your land title to see if its leasehold.” 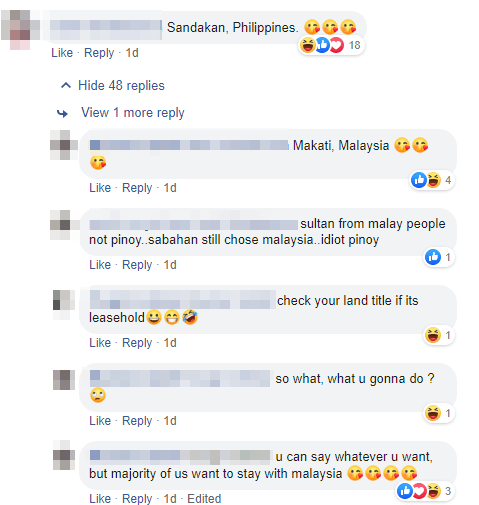 As it turns out, this Facebook page is known for deliberately making unacceptable mistakes like this on purpose to attract traffic for their page. The more users comment on these posts, the more visitors this page gets. Previously, the same page posted a beautiful view of Sarawak’s sunset skyline with the caption, “The Amazing View of Kuching, Sarawak Indonesia.” 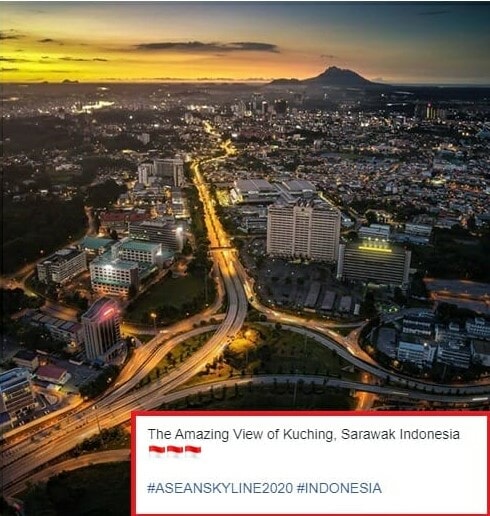 The claim game remains a sensitive topic between the Philippines and Malaysia as even the Philippines Foreign Affairs Secretary, Teodore Locsin Jr, took to Twitter not too long ago to make the provocative claim that, “Sabah is not in Malaysia”.

Where do you guys stand on this debate? Let us know in the comments.

Also read: “Sabah is not in Malaysia,” Says Filipino Foreign Affairs Secretary, Gets Rebuked By Hishammuddin