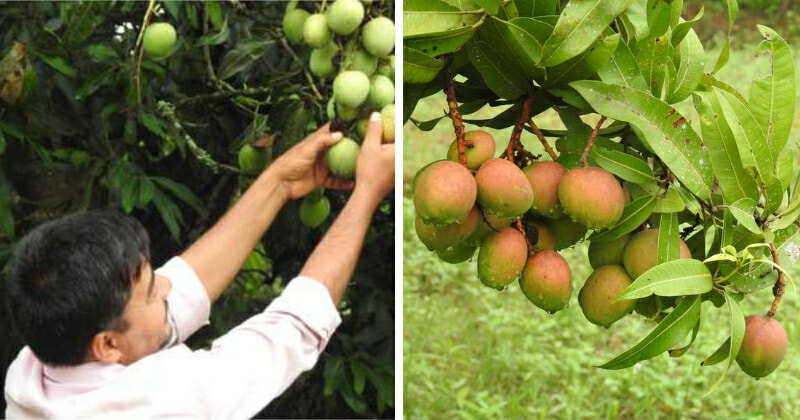 A farmer in Kirugavalu, a village in the South Indian district of Mandya has been making the headlines locally for his incredible farm that has over 119 varieties of mango, may of which can’t be find anywhere else in the world. As reported by The National News, Syed Ghani Khan’s farm also houses trees that have stood the test of time with some being more than 200 years old! Furthermore, the farm has also delivered fruits to the palaces of the Mysore Maharajas in its long history thanks to its delicious unique tastes. 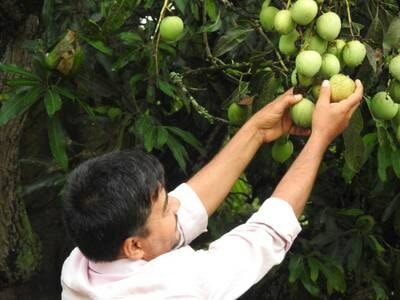 “As per our records, these have been conserved for seven generations. This place was called bada bagh [big garden] and we had more than 160 varieties of mangoes that I remember seeing as a child,” 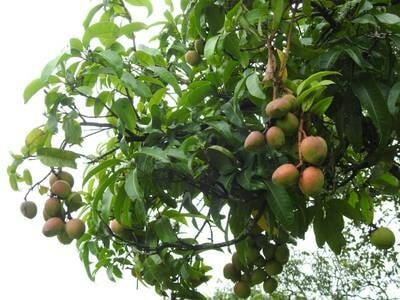 The variants of mangoes in Khan’s farm is so unique that they have an unorthodox look and taste. Some of them look like apples but taste like bananas, others like sweet lime, some have no hint of the sweetness that defines a regular mango and others have a bite akin to that of cumin. The farm also has mini mavinakais that are so small that they weigh only 50 grams. 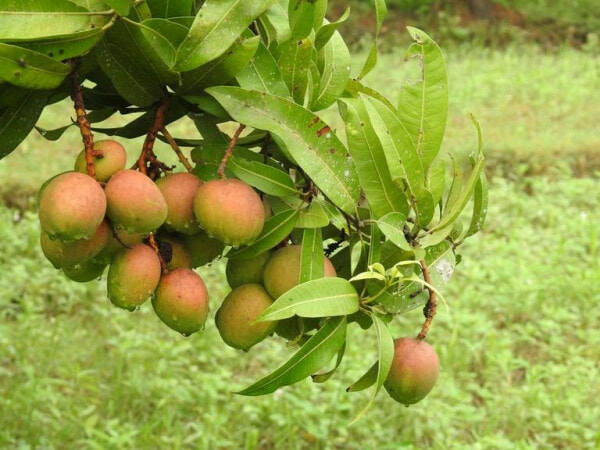 Furthermore, the mangoes there also defies traditional fruit seasons with many yielding despite climate change and weather vagaries. Khan has even given many of the mangoes to the Indian Institute of Horticultural Research which conducted studies on them and said that the mangoes are unique and not grown anywhere else. About 60% of the variants have been conserved and grown at the institute.

Moreover, Somesh Basavanna, chief executive of the Indian Sahaja Samrudha Organic Producer Company, where Khan’s mangoes are retailed, said that the mangoes are so much in demand that they are easily the most sought after at their store. 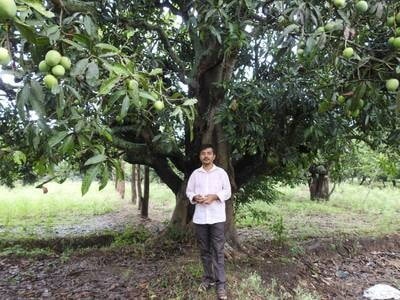 Have you found mangoes similar to the ones produced in Khan’s farm in Malaysia? Share your stories with us in the comments! 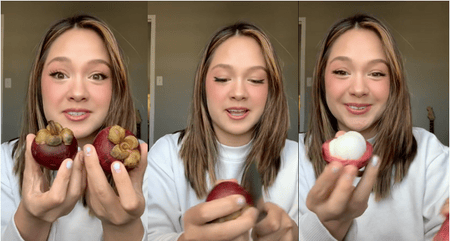