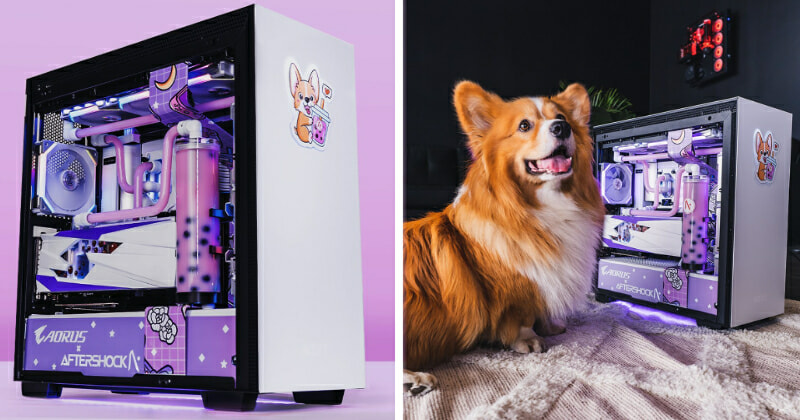 OMG so cute and its specs are no slouch either!

Singapore’s number one custom PC company, Aftershock PC recently unveiled its latest commission work that is sure to satisfy even the most hardcore bubble tea fans out there.

Taking to Instagram to showcase the world’s first bubble tea themed gaming PC, Aftershock PC definitely got heads turning with the PC’s colourful LEDs and most notably, the water cooling system that includes a milky coolant and replica bobas that swirl around the reservoir! 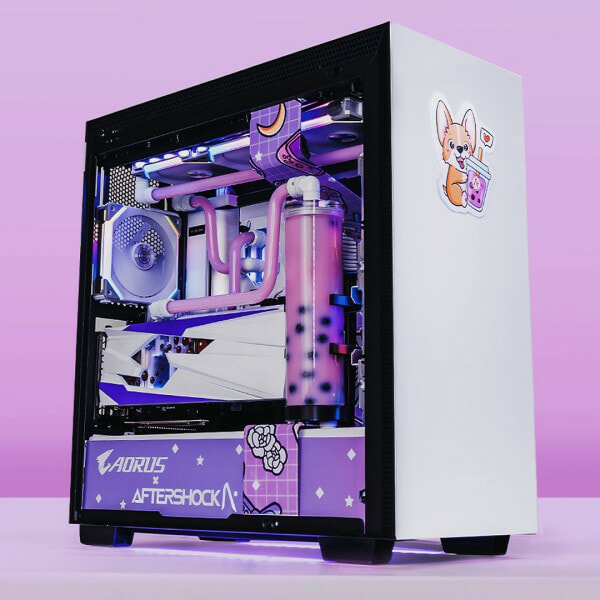 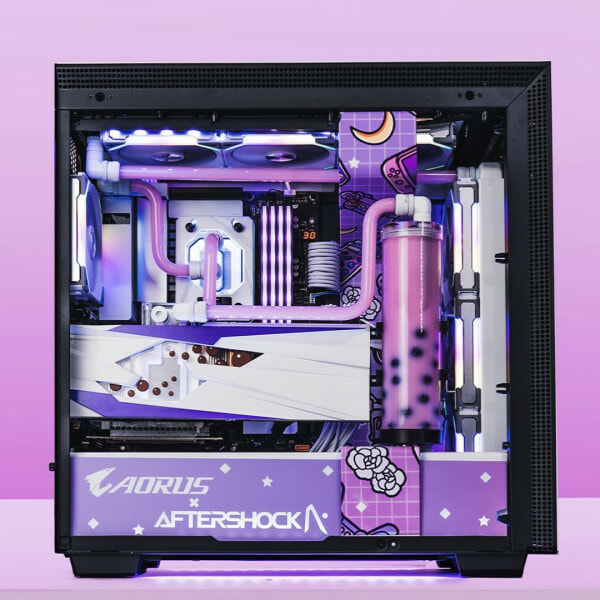 Furthermore, Aftershock PC even added an adorable glow-in-the-dark corgi motif inspired by the owner’s own cuddly furry little friend. I mean, just look at that corgi’s smile! The PC definitely gets the seal of approval from the doggo. 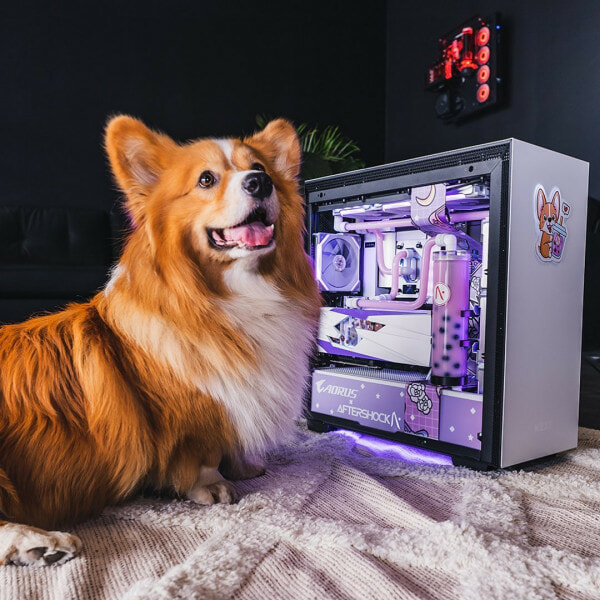 While the gaming PC itself looks super awesome, it’s just not impressive for its aesthetically pleasing design but it packs a punch under the hood too. Just take a look at the spec sheet of the custom built PC here:

For those wondering whether the boba replicas would clog up the cooling system, Aftershock PC shared in the comments of the post that they have set it up in a unique way that it won’t clog up. Moreover, they also assured that the PC would be running cool temperature wise for the best gaming experience. 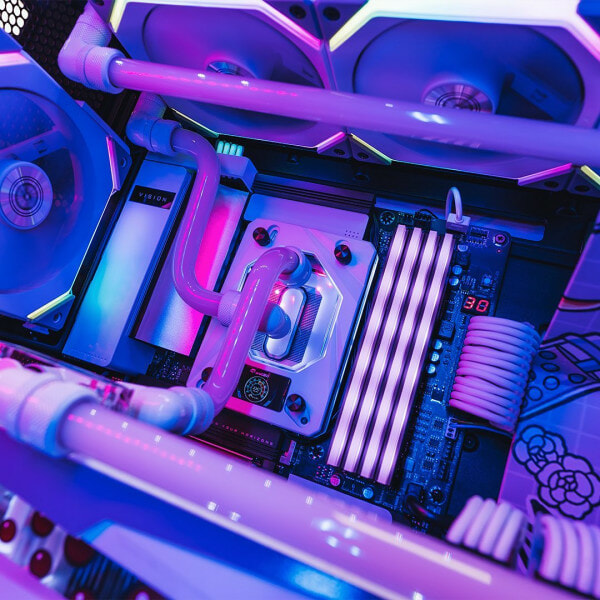 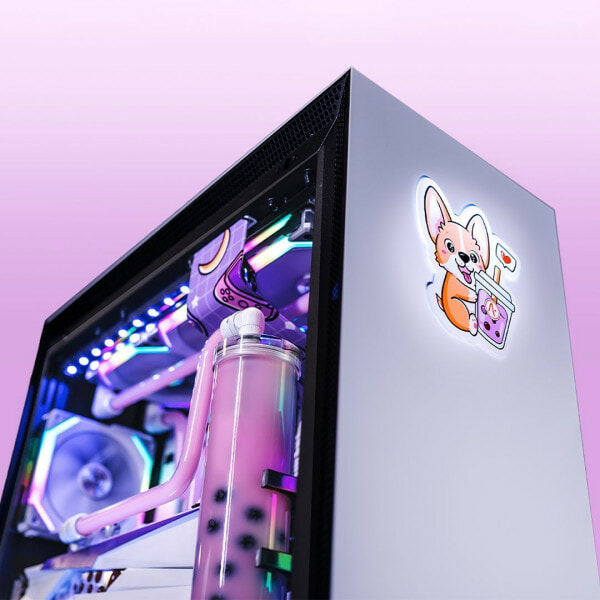 Of course, this is a commissioned work and unique to the owner who ordered it from Aftershock PC. Well, if you’re a bubble tea fan and would like a gaming PC like this, you can always take inspiration from it and create something similar.

What do you guys think of this boba themed gaming PC? Share your thoughts with us in the comments! 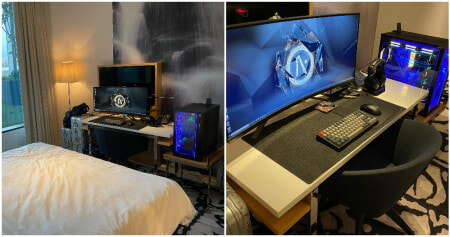