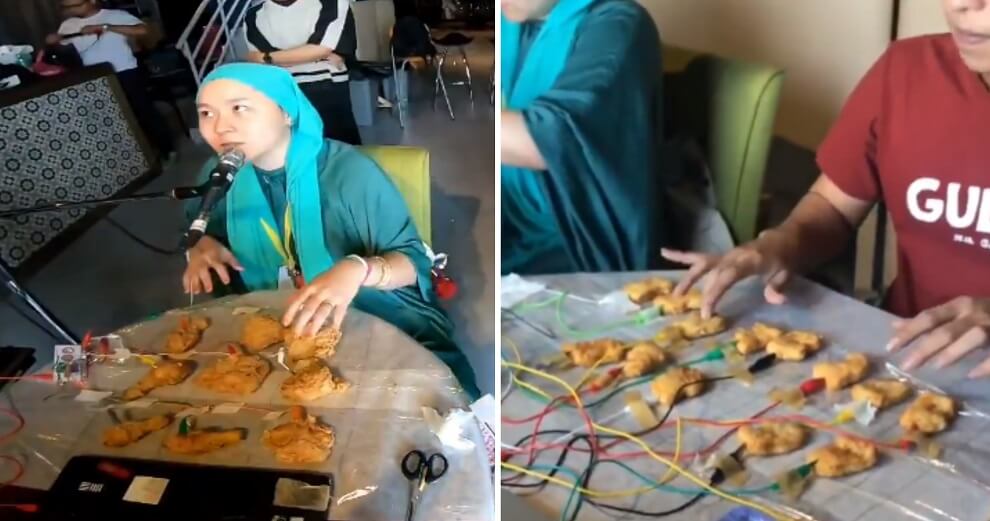 A video has recently begun to go viral on Twitter, garnering over 1,800 retweets in less than 24 hours.

The video, which was uploaded by Takahara Suiko, a local musician and vocalist of the band The Venopian Solitude, shows some behind-the-scenes footage of the band’s new Hari Raya song. The twist? They used chicken pieces and nuggets from KFC as the instruments for their song!

The song appears to be a collaboration between the band and KFC, and is called ‘Raya Selamba‘. Let’s just say that it definitely put us in the Raya mood!

KFC x TVS : BEHIND THE SONGWRITING

Omputih kata 'don't play with your food'
Kita tambah 'unless it's for music lol'#rayaselamba pic.twitter.com/9LFbOAZUUg

Further tweets explained that they used a tool called Makey Makey to turn the chicken into instruments.

Of course, Takahara went on to clarify that none of the food used in the song-making process was wasted and that all the wires and devices were thoroughly cleaned before and after they were used.

The video has received a lot of positive responses from Malaysian Twitter users, many of whom left comments praising the band’s originality. 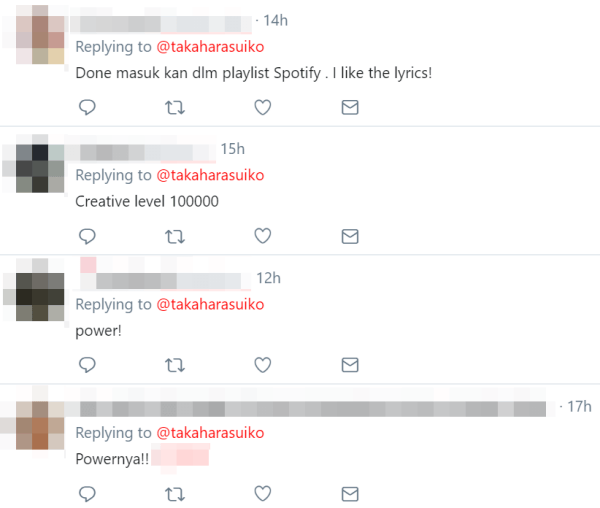 Interested in listening to The Venopian Solitude’s new track made almost entirely with fried chicken? Check out ‘Raya Selamba‘ on Spotify here! #SapotLokal! 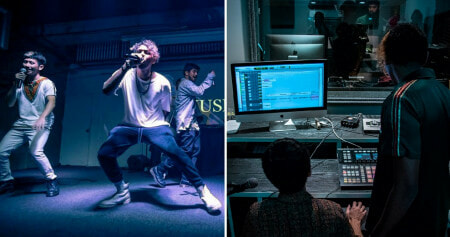