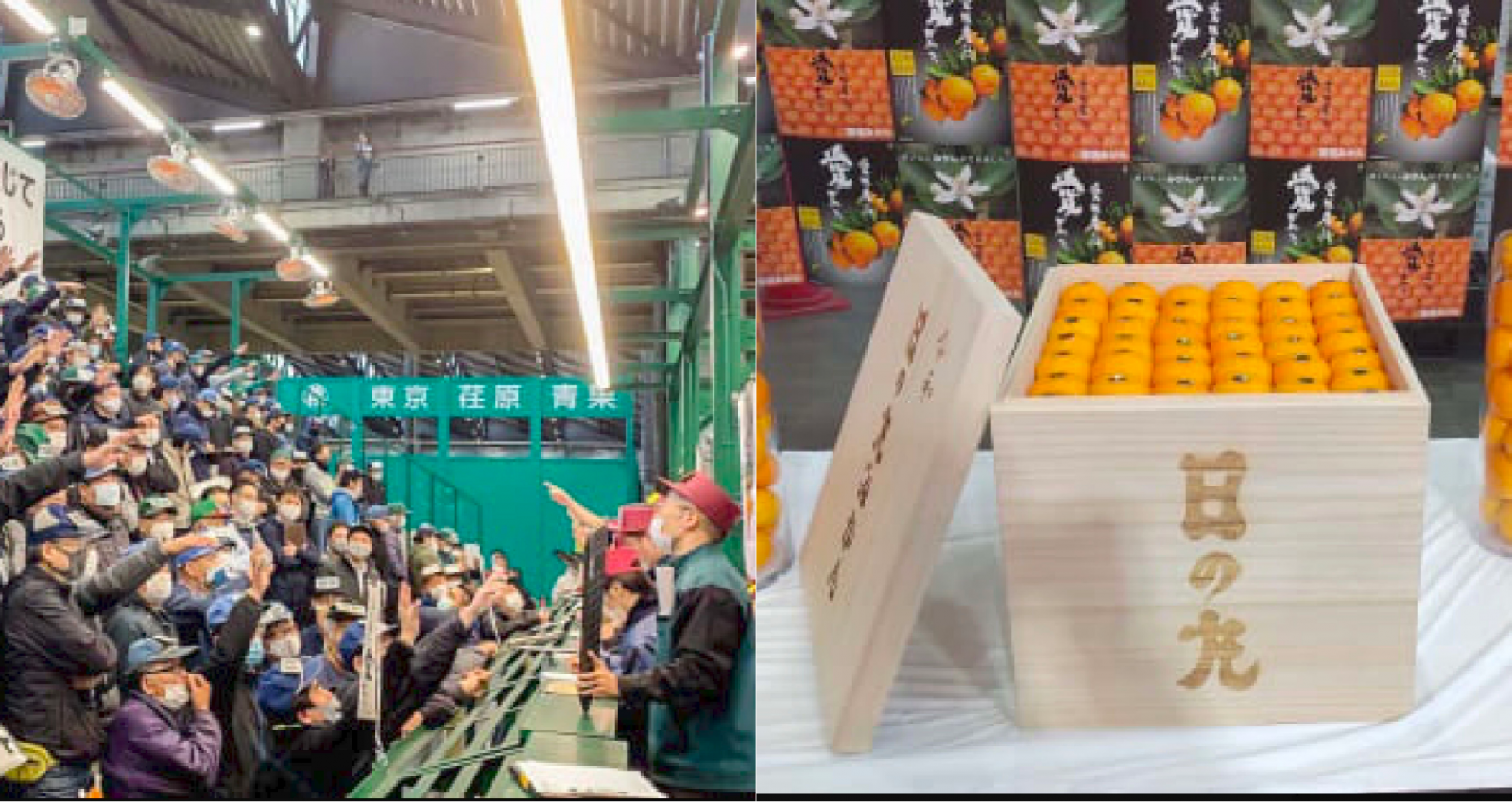 Despite Donald Trump losing the US Presidential Elections, it seems that oranges are still quite popular 😀

How much would you pay for a crate containing 100 mandarin oranges? Surely not RM40,000 right? Well, that’s exactly the amount paid by an anonymous buyer during an auction at the central wholesal Ota Market in Tokyo, Japan.

Here is a photo of the ridiculously expensive oranges below: 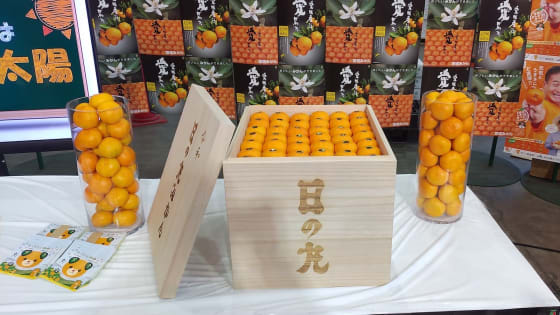 As reported by CNN, the single, 20kg crate of 100 mikans (Japanese mandarin) was the first auction of satsuma mandarin oranges, a famous citrus species from Ehime, a prefecture in the southern Japanese island of Shikoku.

Specifically, the oranges were from Nishiuwa, one of Ehime’s mikan-producing region. The area is famous for its semi-seedless citrus species of oranges that not only have a balance of rich and sweet flavours but also have an easy-to-peel thin skin. Its texture are also said to melt in the mouth when consumed. 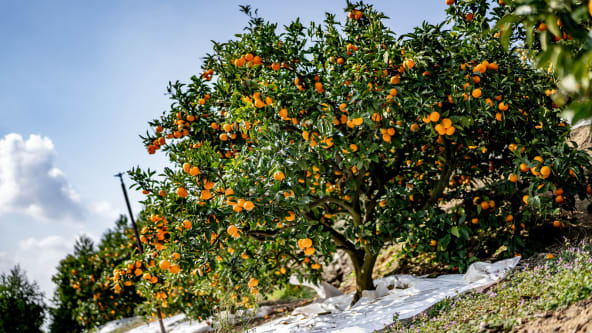 Furthermore, the highest priced mandarin oranges from the area are from a brand called Hinomaru. It’s only produced in a limited area on the coast of Yawatahama city in Ehime.

Okay, sounds fancy, but is it really worth the exorbitant prices though?

Well, the high bid for the crate of oranges was actually a ‘celebratory price’ to mark the beginning of the Japanese mikan season. You see, the tradition is that each year, the quality of the fruit is evaluated at the very first auction.

The price of the first auction will impact the prices and subsequent sales of mikan in Japan hence it is very important. 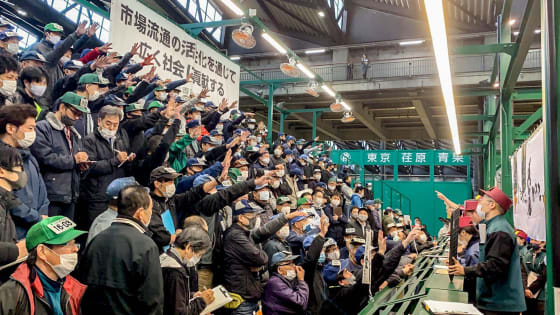 The auction process for the satsuma mandarin oranges.

The identity of the bidder who paid RM40,000 for the oranges are yet to be revealed. Whether its just a marketing ploy or a symbolic gesture for the Japanese agriculture industry impacted by the pandemic, we do hope that the person doesn’t regret his decision.

What do you guys think of the expensive prices of the orange crate? Share your thoughts with us in the comments! 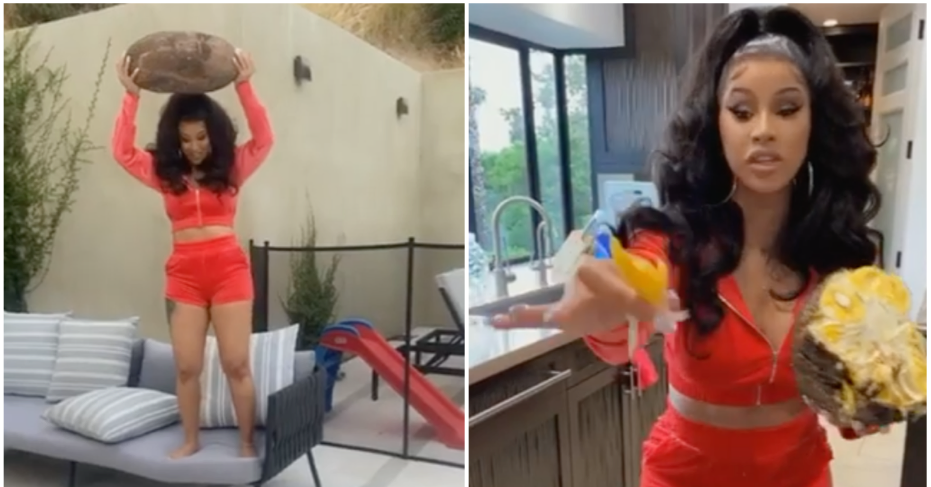