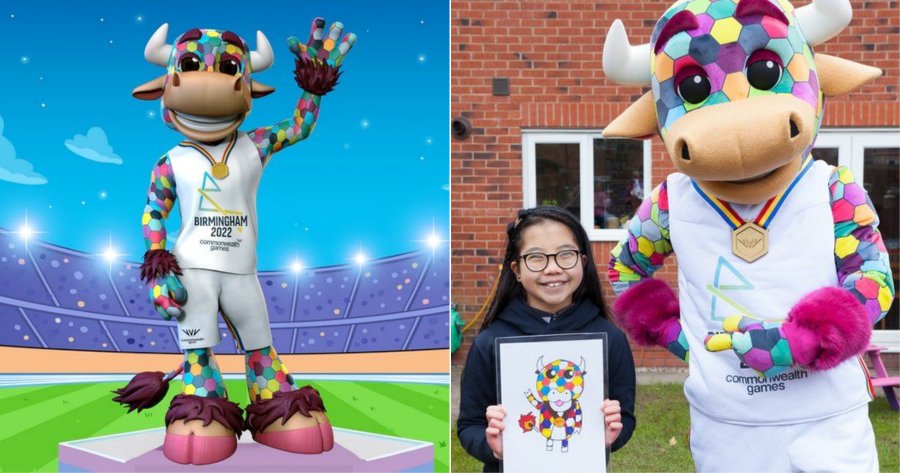 The 2022 Commonwealth Games, which will be held in Birmingham, England, is literally just around the corner and they’ve officially introduced their new mascot, Perry the Bull!

But, how was he created?

Well, it turns out that the mascot was created by a 10-year-old girl, who’s family is originally from Perak, Malaysia! According to BBC, Emma Lou, who now lives in Bolton, England, had won a national competition to create the mascot who has now been materialised. 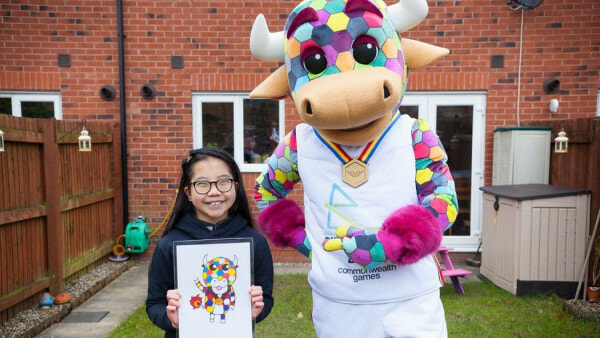 She created Perry with horns, trotters and bright, multi-coloured hexagons and named him after Perry Barr, where the stadium (the Alexander Stadium) that will host the 2022 Commonwealth Games’s opening and closing ceremonies, as well as the actual games itself, is located.

Ecstatic over her win, the little girl shared, “It feels as if I’m in a dream. I chose a bull because of the Bullring in Birmingham, and I decided to use hexagons because they are the strongest shape and the whole world depends on each other.”

“I am so excited that my design will be seen by so many people.”

And what a creative design it is.

Congratulations on your win, Emma! 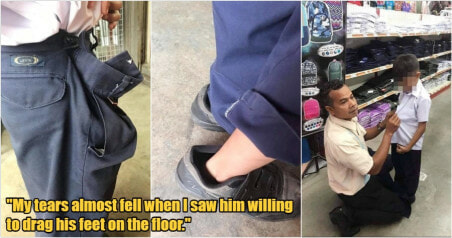