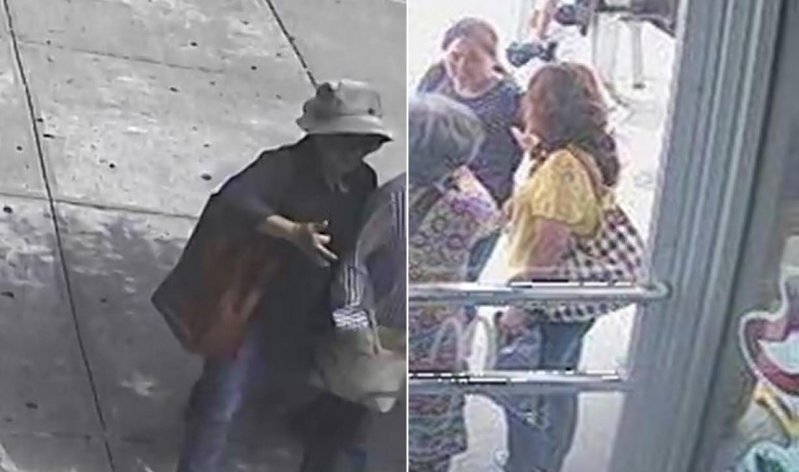 New York City police department are on the hunt for five women who are believed to be linked to con artists who target elderly Asian women in Manhattan, Queens and Brooklyn. The modus operandi of these con artists? Tricking their victims to hand over thousands of dollars after being told their money was “cursed”.

The scam is an elaborate one, and it involves three people versus one victim. The first scammer approaches the victim and strikes an innocent conversation, and will casually steer the conversation towards the topic of a traditional doctor or psychic. Con artist number two, a shill, comes in pretending to coincidentally overhear the conversation, and backs up the first woman’s statement, usually stating that they know of and have been helped by the healer/psychic before.

Once the victim is hooked, she is then persuaded to visit the said healer. The ‘healer’ then gives a false warning that she has been cursed and danger might fall on her or her family unless a blessing ritual is performed. To lift the hex, the victim must place their money and jewelry in a bag and hand over tp the scammers for a ‘ritual blessing’. The money and jewelry will then be replaced by water bottles before being returned to the victims.

Apparently, elderly Chinese women have been targeted by swindlers for the following reasons:

To prey on others people’s beliefs and sense of family??? Now that’s just low. Real low.