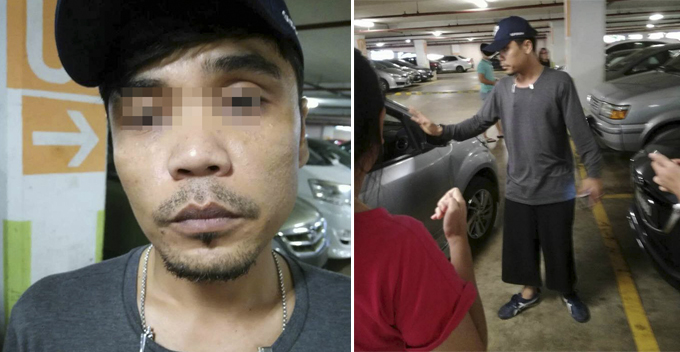 This is a pretty interesting tactic!

On 4 February, a man was on his way to a parking lot in AEON Cheras with his family members to retrieve their car. However, they were shocked to find a man and a woman sitting in their car ransacking the vehicle. The thief was so daring that he even claimed the car belonged to him! 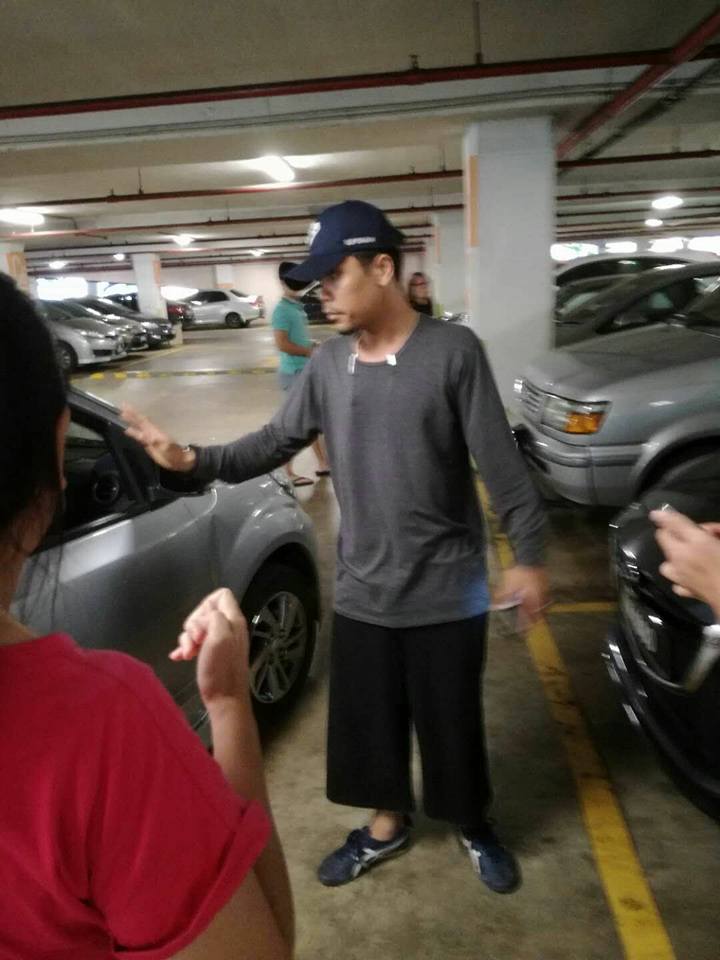 One of the family members then shared their outrageous experience on social media to remind others to lock their cars properly. Here’s what happened according to the viral post on Facebook.

“We were about to go home at 6.30pm in Aeon Taman Maluri Cheras, and while walking towards our car, my father noticed the car boot and doors were opened with someone inside the vehicle.”

“My father asked the stranger what he was doing in the car, and he rudely replied, ‘This is my car!’.” 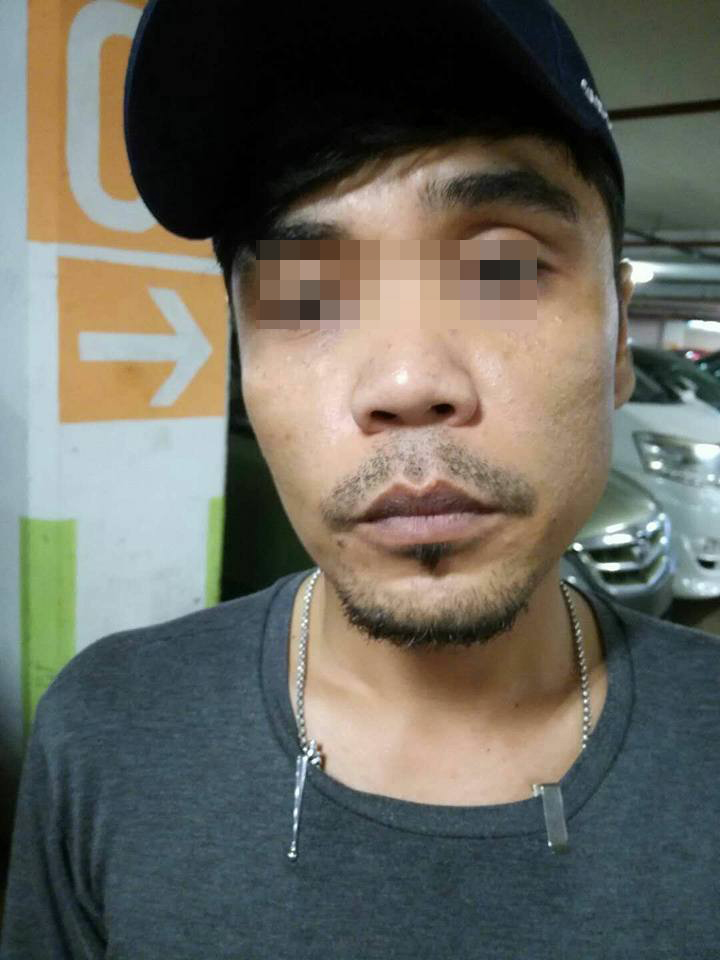 When the father dismissed the stranger’s claim, he then came up with another lie saying that the family hadn’t paid their car installment, and that he possessed a letter. Though it wasn’t mentioned what letter was about…

Convinced that it was a case of theft, security guards were called in and a crowd started to build up in the parking lot.

“When my father took his pictures, he arrogantly said ‘I’m not gonna run away, feel free to take my pictures!’ But his head was facing down the entire time.”

“When we said we wanted to call the cops, he became scared and started lowering his voice.” 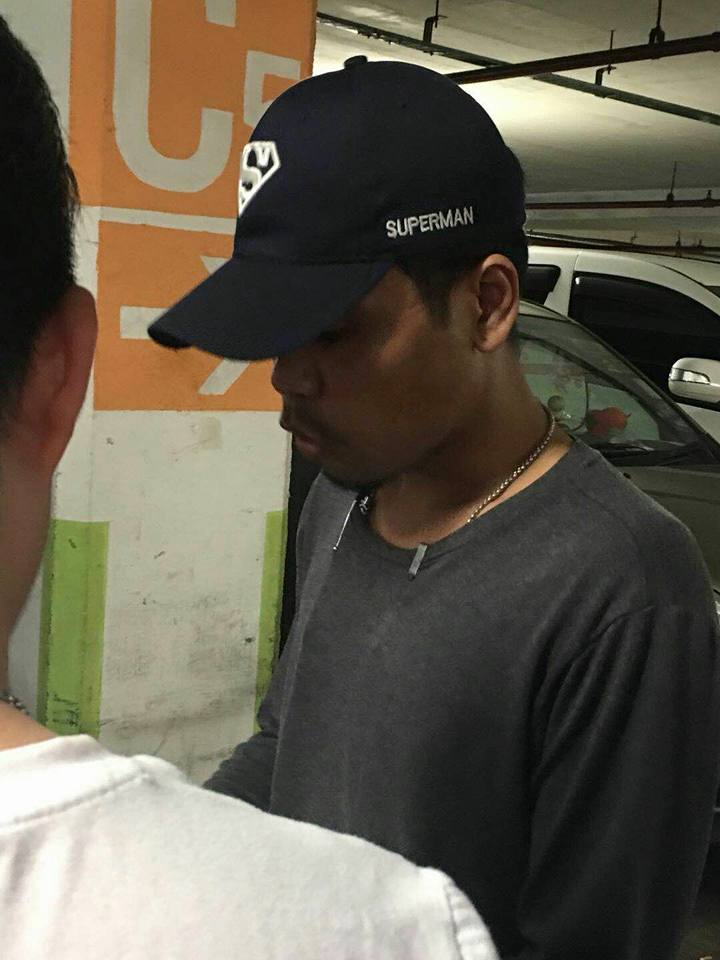 They demanded the thief handed out all the stolen goods. “He returned a SmartTAG to us and begged us not to call the cops because his girlfriend is pregnant.”

The security guard asked them to settle it privately and the kind-hearted family let the man and his pregnant girlfriend off the hook, saying that since Chinese New Year is just around the corner, it’s very unlikely that he will be jailed.

Half an hour later, the father suddenly remembered that he had a power bank in the car, and it was stolen by the stranger. By then, it was too late to do anything.

After news of this incident went viral, a majority of netizens debated over how the family handled the case. Some even tagged PDRM in the comments section of the post hoping that the police would intervene. SAVAGE!

“If you let him go today, someone else will become his victim tomorrow,” a netizen said.

“This is not how you do charity. If he apologised at first, you can still consider to forgive him, but he shouted at you in the beginning.” another Facebook user commented.

What would you do if you were the victim? Let us know in the comments below! 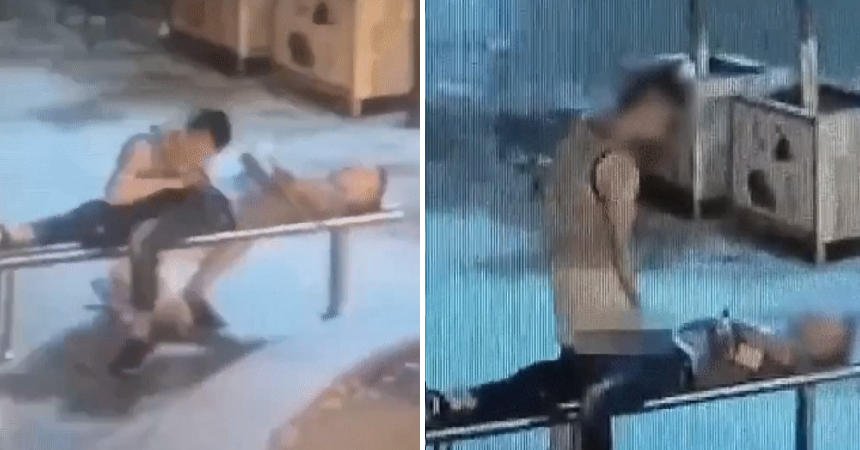