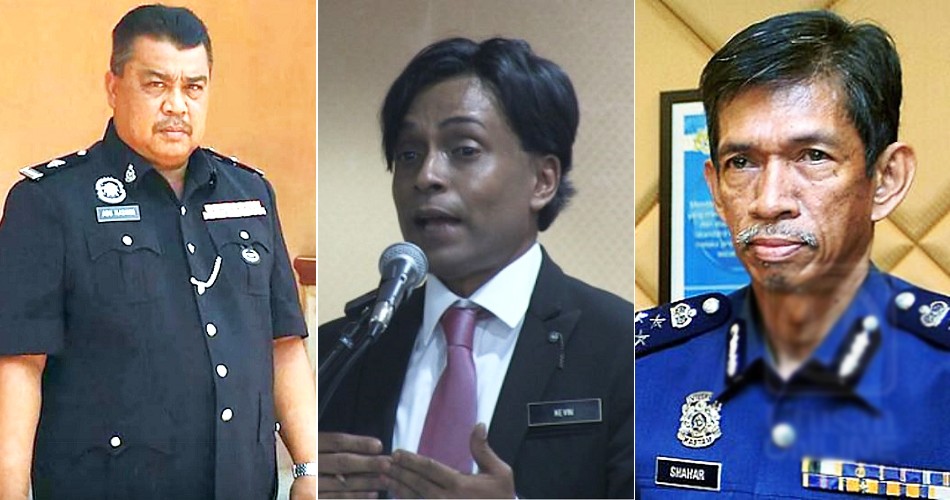 The death of Muhammad Adib Mohd Kassim was one that certainly shook the entire nation. Many people were mourning over the untimely passing of this fallen hero, who lost his life while doing his job. Moreover, the current talk of the town is #JusticeForAdib because his case has not been resolved as his preparators have yet to be caught.

However, did you know that apart from Adib, there were other Malaysian fallen heroes who died doing their job and their cases still remain unresolved?

Therefore, to shed some light on these officers’ great sacrifices, here are four other high-profile cases of our unsung heroes whose stories may have been forgotten by Malaysians but still remains unresolved. 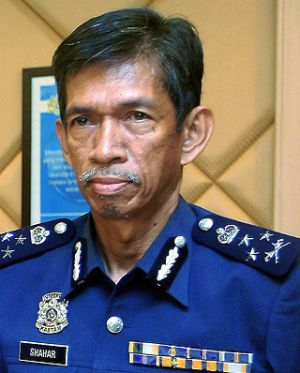 This hero was a victim of a revenge murder by Geng 36. They killed him for confiscating their smuggled drugs from the port and airport.

Shaharudin was shot dead by two men on a motorcycle whilst he was on the way to his office in Putrajaya on 6 April 2013. The suspects who committed the despicable act still remains at large to this day. 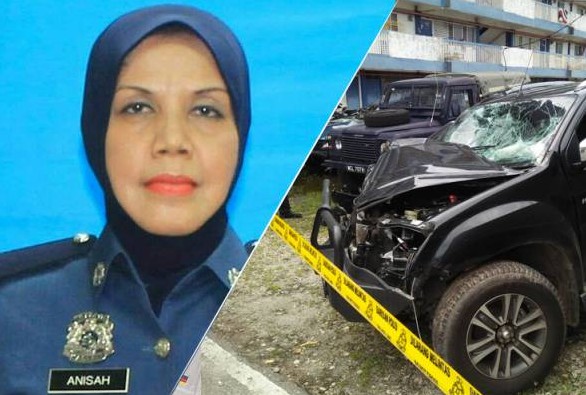 Anisah Ali passed away after suffering a coma, which was a result of a car crash in Pasir Mas in October 2016.

While Anisah was on-duty along with her two other colleagues, a four-by-four vehicle crashed into the back of their car, causing it to skid and hit a tree. Early investigations revealed that Anisah’s car was actually in the midst of chasing a van believed to be carrying smuggled cigarettes.

After that, the police managed to hunt down the main suspect of the incident – Mat Yeh – but after being remanded for a week, he was released on bail and wasn’t convicted at court. 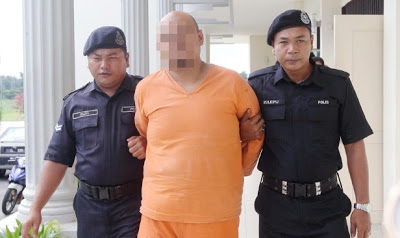 Following that, the late Anisah’s family was upset because they felt that justice wasn’t served for her as the authorities had released the main suspect. 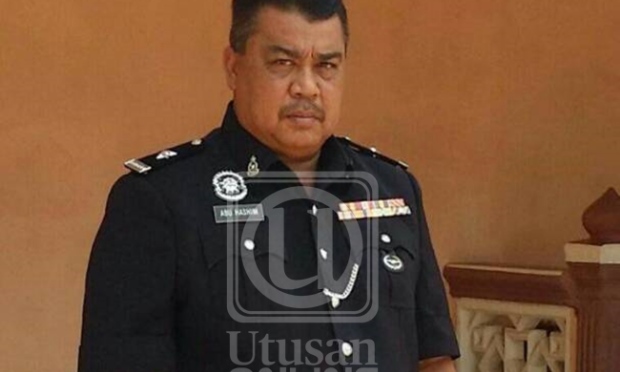 This officer was shot dead at his acquaintance’s home in August 2018.

According to Harian Metro, before he died, Abu was shot at least four times at around 11pm. Following the investigations, nine suspects from “Pak Su Gang” were arrested because they were believed to be part of Abu’s murder case.

Nevertheless, this case has not been solved yet because they have not figured out who the murderer is. 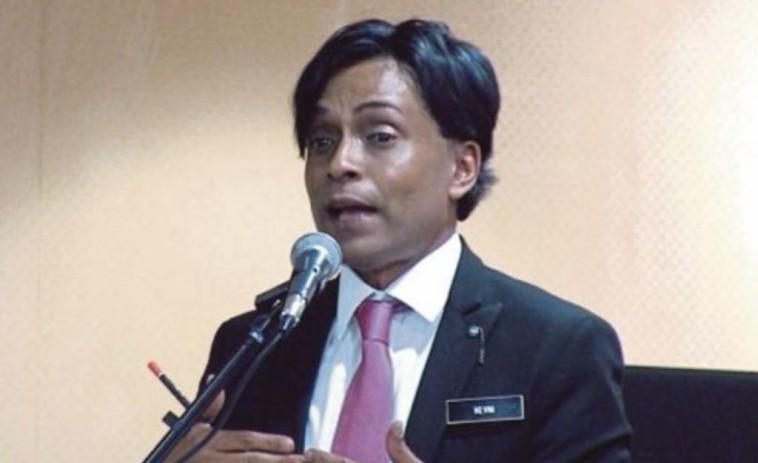 Cause of death: Uncertain.

The main motive for Kevin Morais’ murder was believed to be an act of revenge which came after he handled a corruption case involving a 52-year-old doctor, who is also the main suspect. Meanwhile, the police have confirmed that Kevin’s death has nothing to do with the 1MDB graft scandal, as speculations have suggested.

That said, his brother believes that Kevin may have been murdered because the esteemed prosecutor possessed a lot of information about powerful people.

As of now, his family has yet to claim Kevin’s body for burial because they are still awaiting the full post-mortem report. It was reported that they turned down the option to claim his body because they insisted on getting the aforementioned report.

Well, the death of these people is certainly a loss to our country because these heroes made a difference in our community. We hope that the authorities handling these cases will be able to solve them sooner or later as well as bring justice for their death.

This list first appeared on Lobak Merah, you may read the article here. 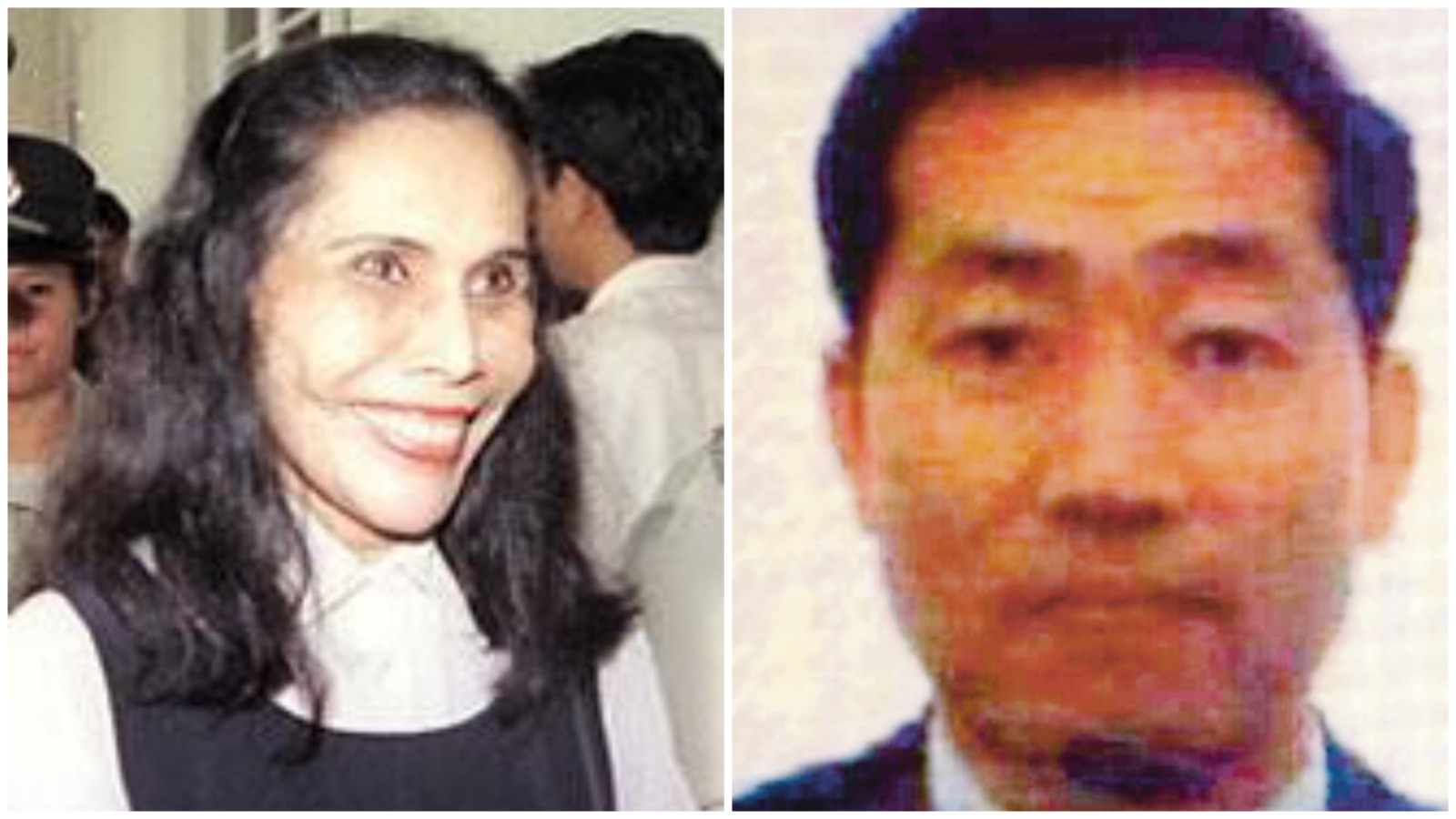