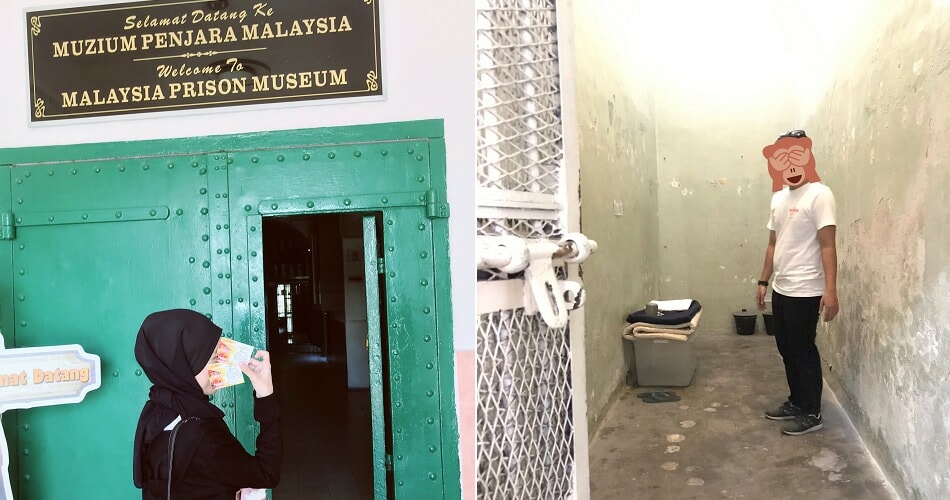 Ever thought of seeing what an actual prison really looks like? Here’s one way you can do it!

There’s a prison museum called Muzium Penjara Malaysia in Melaka and it only costs RM3 per entry, shared Lobak Merah. Apparently, the museum resembles an actual prison as there are real jail cells and artifacts.

A netizen shared his experience in the prison museum via Twitter and suggested that maybe we should go for a date there instead of a mall.

In his tweet, he wrote that the museum is located near Bandar Hilir. He also warned that the place gives off some bad vibes because he could feel negative energy as soon as he entered. 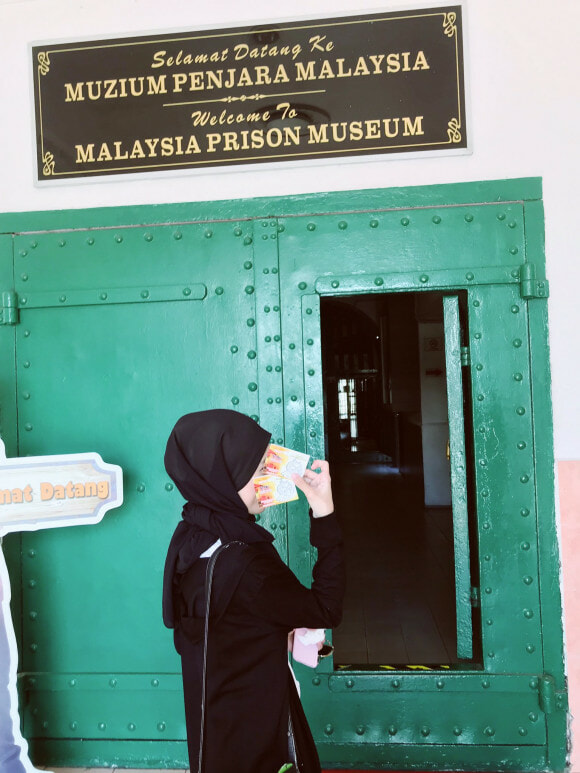 He admitted that the place was a bit creepy because the museum used to be an actual jail where people lived and died in. The netizen further added that the jail cell was so small that he couldn’t understand how could a person live in it for many years. He even said that he couldn’t even stand staying in there for an hour.

“There’s no toilet as inmates will have to do their ‘business’ in a small pot.”

The netizen then shared pictures of actual drawings and wall doodles of the inmates. He reckoned that those doodles are a little bit creepy; besides that, there were also pictures of convicts’ wounded buttocks after they had received the whipping punishment. It’s painful to look at. 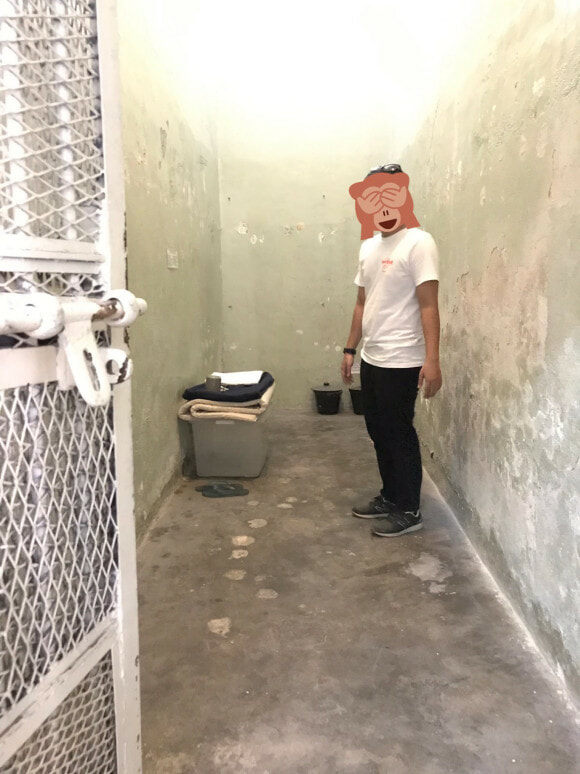 According to netizens, there are quite a few more “attractions” in the prison museum:

He mentioned that right below the execution room, there’s actually a place to clean corpses and put them into a coffin. The netizen felt chills when he was on the third floor because it has pin-drop silence.

Rest assured, he was glad that he was able to exit the prison museum as soon as he was done with his visit. He believes that one can go crazy from staying in there. True that! 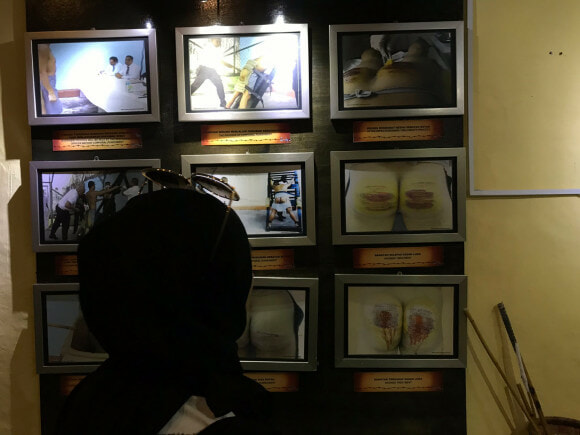 I don’t know about you but I’m definitely visiting this museum on my next trip to Melaka.

Will you consider giving this place a visit? If yes, then here are some of the important deets that you must know:

If you’d like to know more information about this museum, you can do so by heading over to their website.

Also read: This Museum in Kuching Will Be The Biggest in Malaysia, Stunning Photos Of Building Go Viral 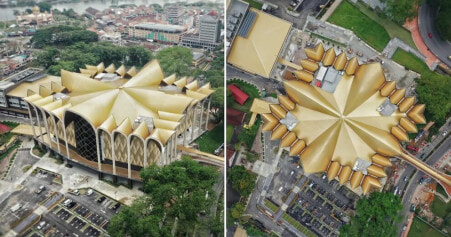