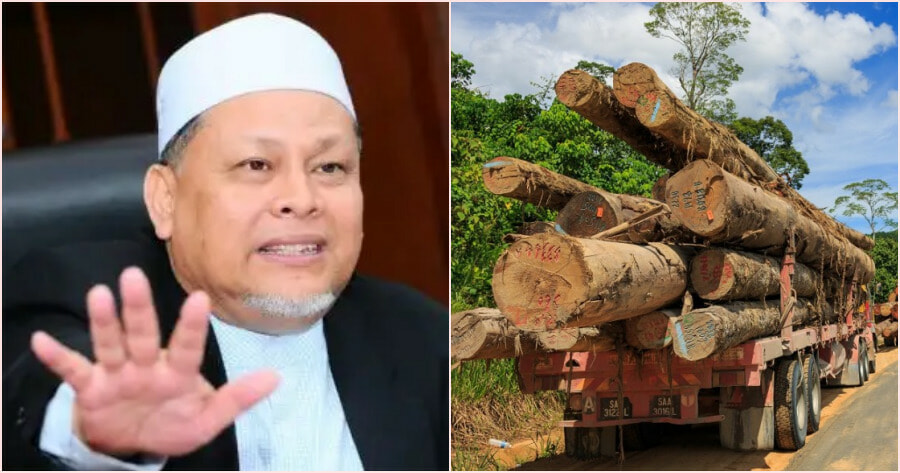 As we all know, logging, whether legal or illegal, is rife in Kelantan. Heavy logging in the state has resulted in a number of concerning consequences, including the arrival of tigers in settlements, the destruction of waterfalls, and more.

According to Berita Harian, Amar said that logging has long been contributing to the state’s income revenue. 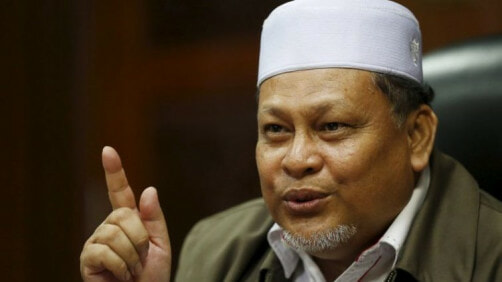 “Although logging is permitted, it must be done within the laws and not above the yearly logging quota set by the state government. He explained that the company carrying out the logging activities needs to follow the regulations approved by Penilaian Impak Alam Sekitar (EIA),” he explained.

He added that the logging issue is not a big deal because it’s an old story. 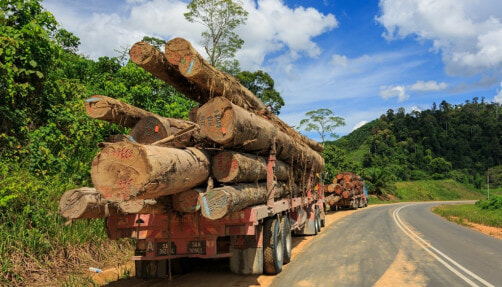 He assured the public that the Forestry Department will investigate theft cases.

“When there’s log theft, the Menteri Besar or the state government shouldn’t be blamed. As an example, we don’t blame the father when a child steals because the one stealing is the child. That’s the same when it comes to the issue of log theft.”

Also read: “Don’t blame the state” – Kelantan’s Dept MB Says That The Govt is Not to Blame For The Rise in Rape Cases 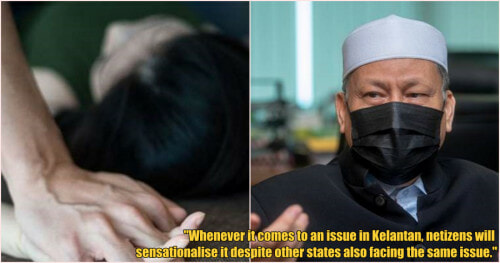