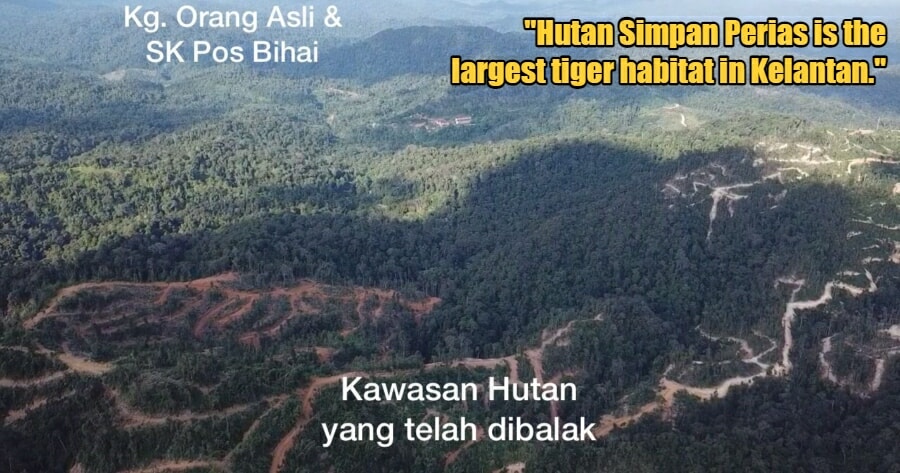 For the past couple of weeks, there has been numerous tiger sightings in Kelantan, including the death of an Orang Asli man that resulted in a tiger getting shot dead.

Following some of the initial incidents, the Kelantan Deputy Prime Minister, Datuk Mohd Amar Nik Abdullah denied that the tiger appearances were due to logging causing disturbances and loss of their habitats.

But, his statement sharing that logging should only be blamed when there are more than 3 tigers per sighting later came true, when 3 tigers emerged near a village in one go.

Now, the Persatuan Aktivis Sahabat Alam – KUASA is taking to their Twitter page to share a drone shot to prove that there is logging activities happening near where these tiger sightings occurred. 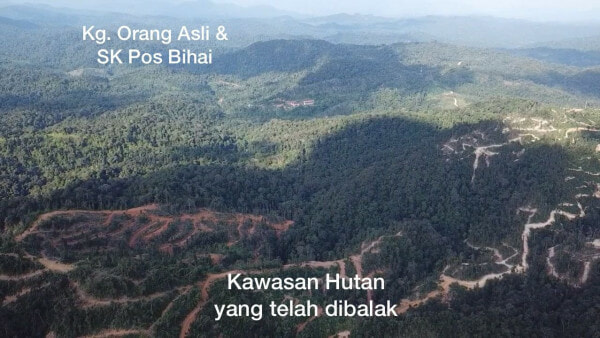 Pos Bihai is where the Orang Asli man was killed by a tiger, a tiger threat forced a school to remain closed and the 3 tigers were spotted roaming together near a village.

“Last week, MB and TMB of Kelantan said that the tiger attack at Kampung Orang Asli Pos Bihai, Gua Musang that killed a man was not because of logging.”

“The day before yesterday, we went to the scene and took out a drone. There is, indeed, logging near the village”, KUASA shared. 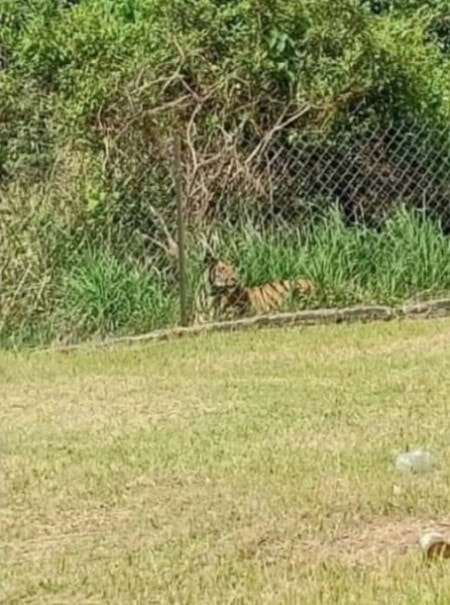 Villagers in the area claimed that the location where the logging activities are taking place is home to a big tiger population.

“Even according to the data, Hutan Simpan Perias (this area) is the largest tiger habitat in Kelantan.”

“Tigers used to be scared of humans, but not anymore. Maybe because they are desperate from losing their habitat.”

KUASA also shared that the logging is apparently to open a rubber plantation. 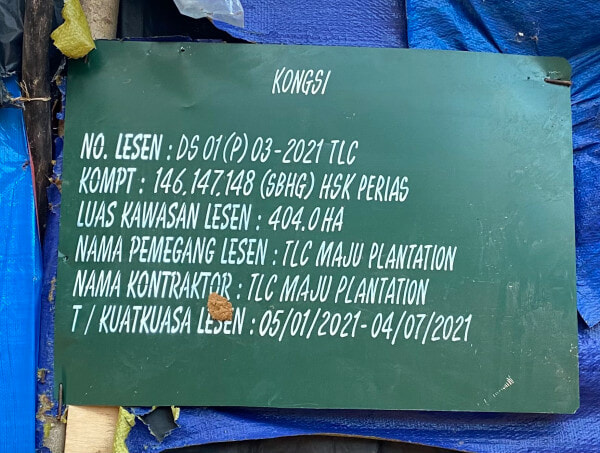 “This is evident in the field, not far from the village, that there is a timber share for a logging project for the purpose of opening a TLC rubber plantation of 400 hectares, in Hutan Simpan Perias. Yes, logging is underway”, they added.

When the consequences involve destruction of the habitat of critically endangered tigers while also risking human life, one should question the necessity of such projects.

The lives of these tigers and the villagers in the area should come first.

What do you think of the logging activities happening in Kelantan? Share your thoughts in the comment section. 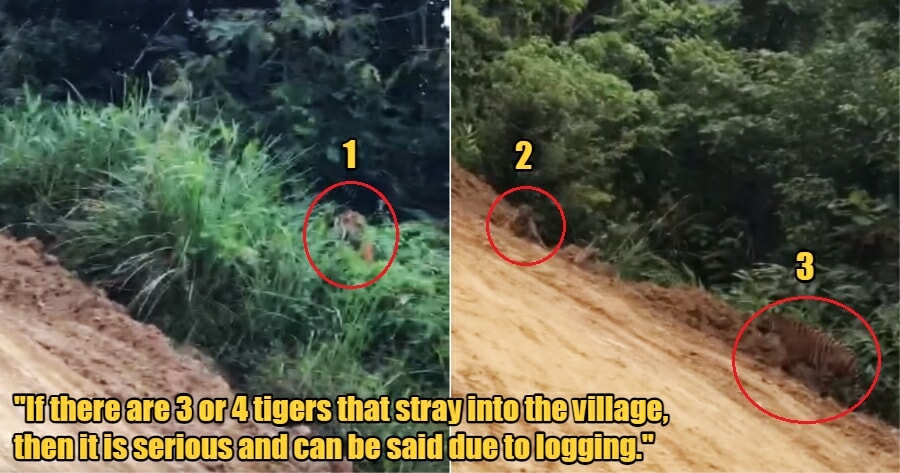