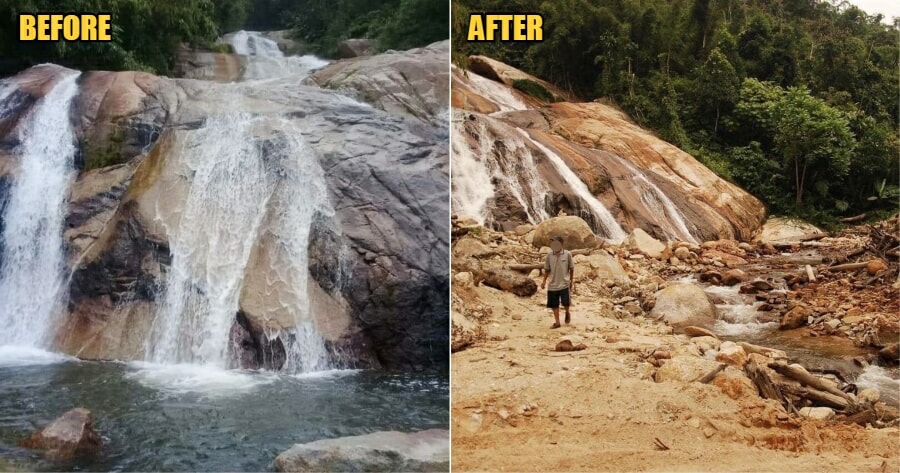 With everything that’s happening in Kelantan right now, it’s only fair for nature activists to showcase and highlight the effects of the ongoing logging.

What you’re about to see is so saddening. 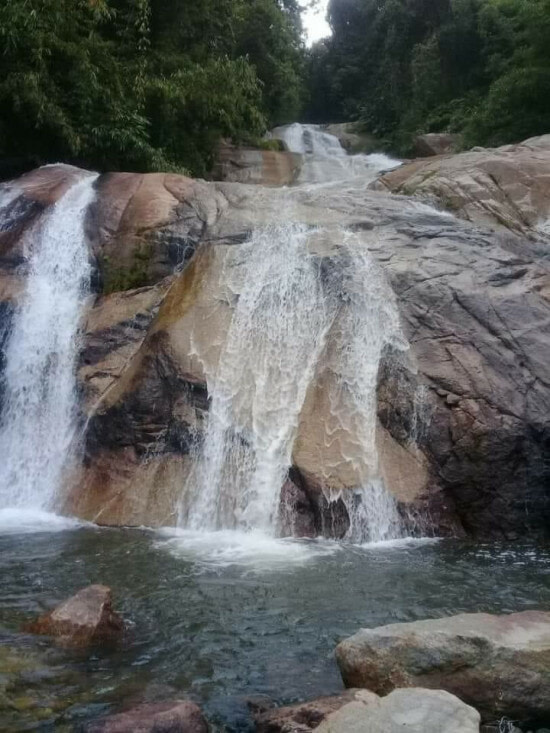 “This gorgeous, historic waterfall was destroyed and its depth had become shallow due to the opening of a logging road in 2016. It is located in the Balah Forest Reserve, Gua Musang,” they wrote.

The waterfall was named ‘Dakota’ after the British Dakota KN630 plane crashed there on 25 August, 1950, where all crew, 12 people, died. 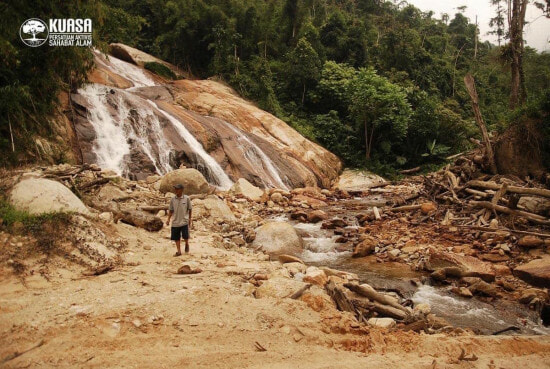 They went on to share that the logging activities near the waterfall go against the specifications of the JPSM Forestry Manual Volume I-III and MC&I which are as follows:

“The local Orang Asli people informed that there has been no corrective moves taken to date by the contractors and the Forestry Department, although there should be a Forest Monitoring Report – which needs to be carried out at least once a month to ensure the area is orderly and controlled,” they added.

Though, despite all of that, a logging road can be seen opened across the waterfall. 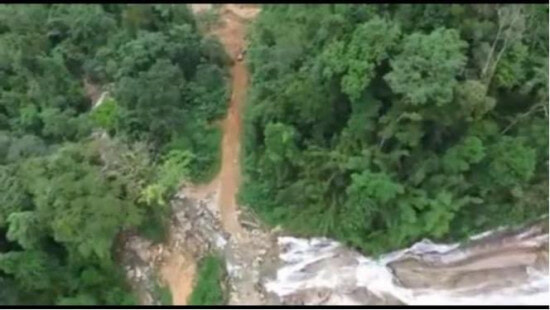 It’s heartbreaking to see such damage, especially considering the water area has it’s own heritage and historical value.

None of these logging activities should be prioritised over nature.

Also read: This Gorgeous Resort In Penang With Emerald Green River Water Will Help You Find Your Zen! 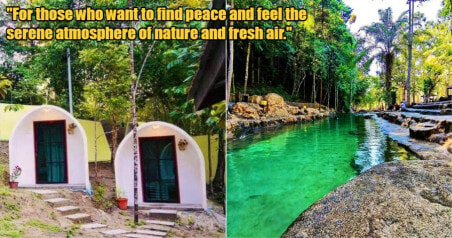