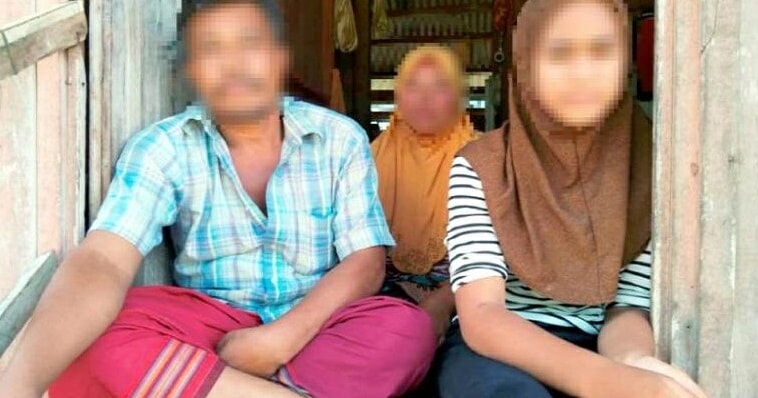 Child marriage has recently become a topic of widespread debate among Malaysians. While a significant number of Malaysians are against underage children marrying adults, many are also against banning child marriages.

Meanwhile, the government and relevant religious bodies have also been discussing this issue ever since the case of 41-year-old Che Abdul Karim marrying an 11-year-old Thai girl caused public outrage.

According to the Malay Mail, the Selangor Islamic Religious Council (Mais) announced last night (31st July) that the minimum age of marriage for Muslim women will be raised from 16 to 18 years, making it the same as the minimum age for men.

MAIS moves to amend minimum age for marriage from 16 to 18. Selangor leads!! 👏👏 pic.twitter.com/uuHkpuYFfg

Mais will be proposing an amendment to the Islamic Family Law (Selangor) Enactment 2003 in the state assembly as soon as possible after discussions with the Selangor Syariah Judiciary Department, and the Selangor Islamic Religious Department (Jais).

While the minimum age for women will be amended, Mais did not mention anything about amending a requirement in Section 8 of the Enactment that allows Syariah judges to give permission for child marriages under certain circumstances. 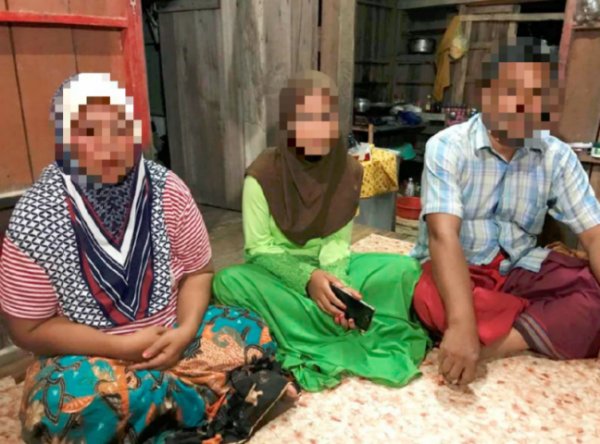 However, Mais agreed to tighten laws and requirements around marrying a child in efforts to protect the child’s best interest and prevent harm, instead of outright abolishing child marriage.

Some of these proposed stricter requirements include;

An excerpt from Mais’ statement reads,

“It is Mais’ desire that the law amendments is to ensure the future of children is the main focus and as main consideration for the judge to decide on applications involving marriage to a minor.”

Well, raising the minimum age for marriage is just the first step. Let’s hope the authorities and relevant bodies put a lot more effort into protecting our children’s welfare.

What are your thoughts on Mais’ latest move? Let us know in the comments below! 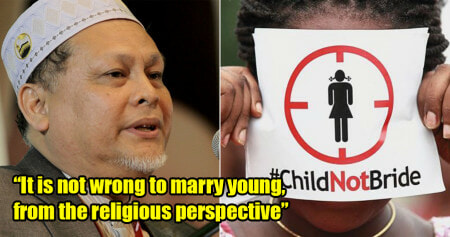