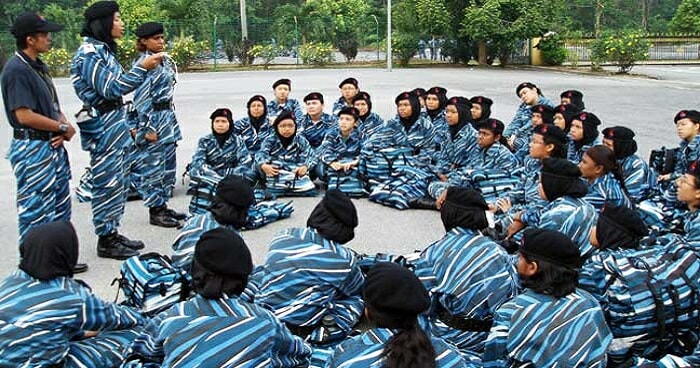 Well, it looks like Form 5 students won’t have to worry about whether or not they’ll have to attend National Service once school’s over, because it has officially been abolished by the government.

According to the Malay Mail, Youth and Sports Minister Syed Saddiq Abdul Rahman announced that the Malaysian Cabinet has decided to abolish the National Civics Bureau (BTN) and the National Service training programme (PLKN) with immediate effect. 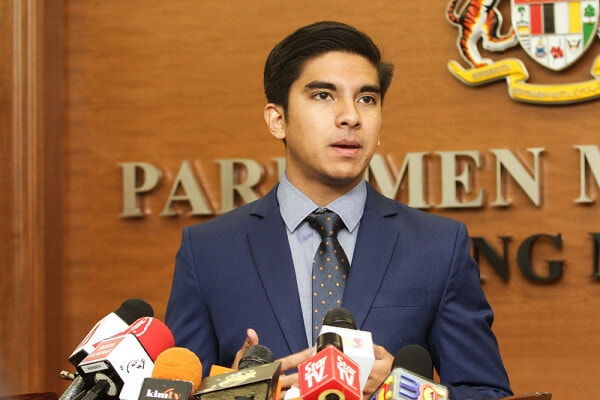 As for those who were previously working under these programmes, the Youth and Sports Minister clarified that they will be absorbed by the relevant ministries, stating,

“They will undergo a consolidation effort, where we will decide how best to manage all the existing assets.”

The decision to abolish these programmes was made during last week’s Cabinet meeting.

About two weeks ago, Defence Minister Mat Sabu revealed in Parliament that the previous government had reportedly spent RM8.45 billion on the PLKN programme over the 14 years it was running (since 2004). 43 per cent of this amount reportedly went to renting training camps. 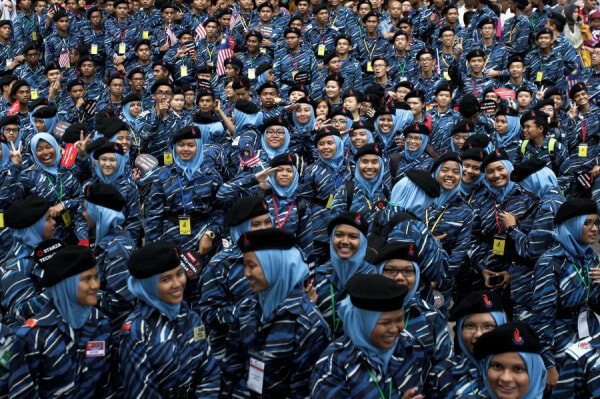 He added that a committee had been set up to re-evaluate the National Service programme’s effectiveness before reaching a final decision on whether or not to abolish it. According to Pakatan Harapan’s manifesto, they had promised to abolish this programme once taking over office.

What are your thoughts on National Service and BTN being abolished? Let us know in the comments below! 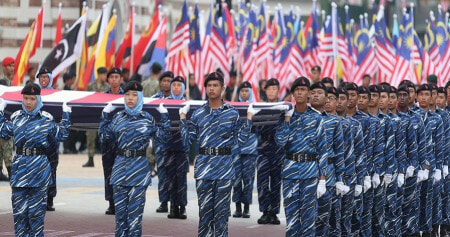