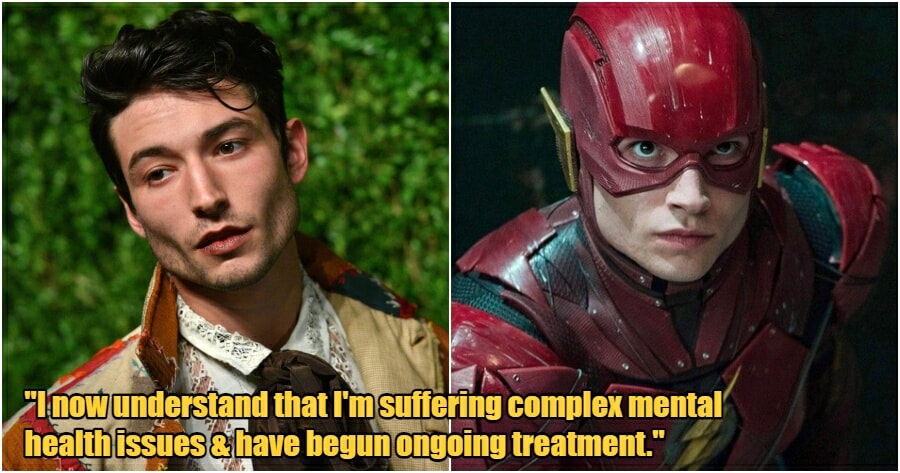 Amber Heard is not the only celebrity that’s making headlines in Hollywood at the moment. Ezra Miller, who plays Credence in the Fantastic Beast film series and the titular character in the upcoming ‘The Flash’ movie have found themselves under fire lately.

Since March this year, Ezra, who uses they/them pronouns has faced multiple legal issues within this year alone. Here’s a quick breakdown of what Ezra has been charged with, at the time of writing, according to BBC and Screen Rant. 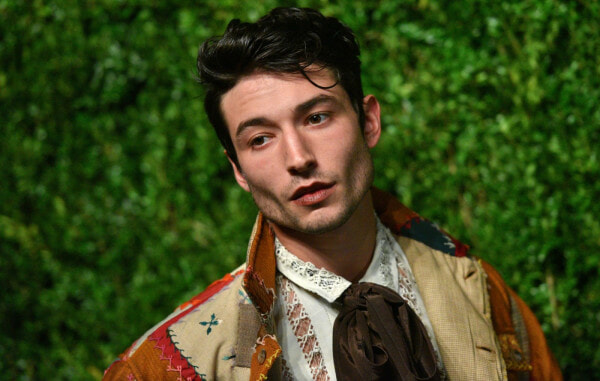 As the controversies involving Ezra Miller have been going on for months and given his lack of response to the media over the past few months, the actor has finally broken his silence and apologised for his past behaviours and assured the people that they are seeking professional help. 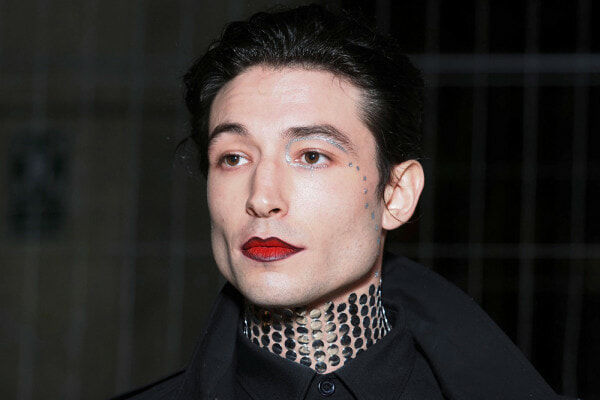 “Having recently gone through a time of intense crisis, I now understand that I am suffering complex mental health issues and have begun ongoing treatment,” he clarified.

Ezra added that he is ready to do whatever is necessary to return to a healthy, productive and safe stage of his life.

Following the defamation trial between Johnny Depp and his ex-wife, Amber Heard, multiple petitions have been launched in the hope to remove the latter from the Aquaman movie which is slated for release in March 2023. 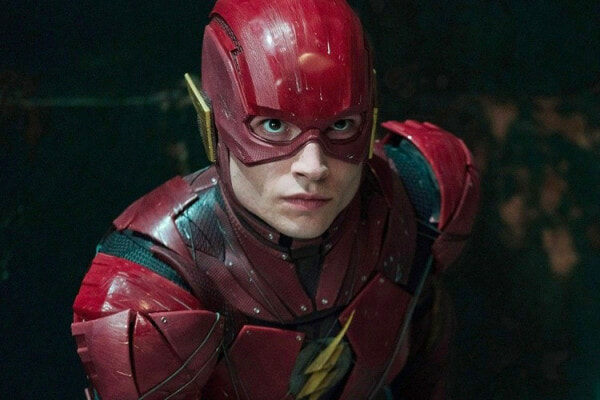 However, as Ezra is playing multiple roles and is in almost every scene in The Flash, it is impossible (not to mention costly) to recast the role.

Before the apology, Warner Brothers Discovery Studio was reportedly considering cancelling The Flash movie, which is now in the post-production stage. However, as Ezra has since apologised and is currently seeking professional treatment for his mental health, there are still no words currently about the fate of the movie.

As of now, The Flash is scheduled for release in theatres on June 23, 2023. Now that Ezra has apologised, will you be watching the movie? Do you think Ezra should keep playing The Flash in the future, or should he be recast? 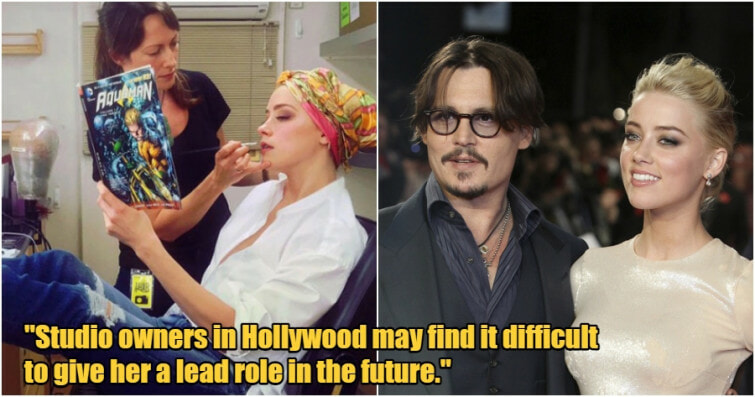