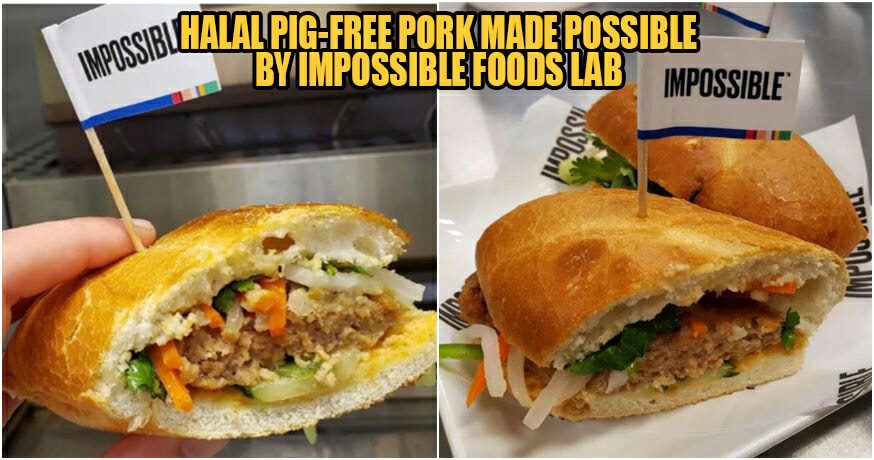 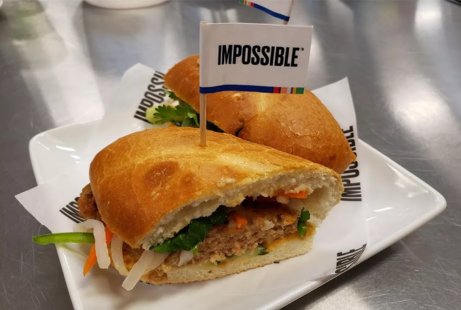 Impossible Foods is actually a lab where they pretty much create meat-free beef for vegans. Last year they released their Impossible Burger 2.0 after adjusting the texture from the first burger patty.

This year, Impossible Foods decided to come out with pig-free pork that tastes, looks and smells exactly like pork. To see what the intended market thinks of it, they even got a Muslim to taste the ‘pork’!

So, first things first. We all want to know what is in this pig-free pork, right? Well, the main protein comes from soy, and the major fat sources are sunflower oil and coconut oil. Impossible Pork also includes amino acids, vitamins and sugars, as well as heme, an iron-containing compound found in all living organisms, which catalyzes the flavour chemistry to produce meaty flavours and aromas. 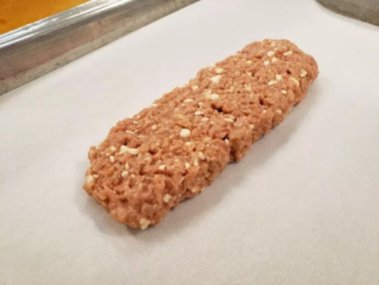 Abrar al-Heeti, a Muslim reporter for CNet tried the first-ever pig-free pork banh mi and her response was,

“It’s hard to taste the “meat” at first. The flavour combines with those of carrots, cucumbers and cilantro in the banh mi. I break off a chunk to taste it by itself, untainted. It has a chewy consistency and a flavour similar to that of chicken, albeit with a bit of a more savoury, smoky essence.”

She stated in her report that the taste felt wrong, although her non-Muslim colleagues begged to differ. Impossible Foods added that their creation is gluten-free and designed for kosher and halal certification, and it can be used as a substitute for ground pork in any recipe. It doesn’t contain any animal hormones or antibiotics, and the company says it offers the same “savoury neutrality” as ground meat from pigs.

Mustafa Umar, an imam based in California said “I grew up with a dislike for pork, and that’s something I’m actually proud of, and if people come and ask me, ‘What do you think? Should I try?’ I would say no. Don’t do it unless you’ve already been eating pork and you’re trying to quit.”

Abrar concluded her taste-test with,

“Whatever the consensus on the permissibility of Impossible Pork, one thing’s for certain: My brain, and my stomach, had a hard time processing. About 15 minutes after sampling the product, I felt slightly queasy, so much so that I wasn’t able to eat a proper meal until several hours later. “

Although this is a great opportunity for believers from religions including Islam, Judaism, Hinduism and some sects of Christianity to give it a try (perhaps out of curiosity), it just seems like the pig-free pork isn’t for everyone’s taste buds. Oh well. 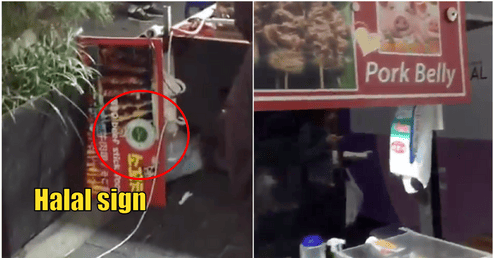