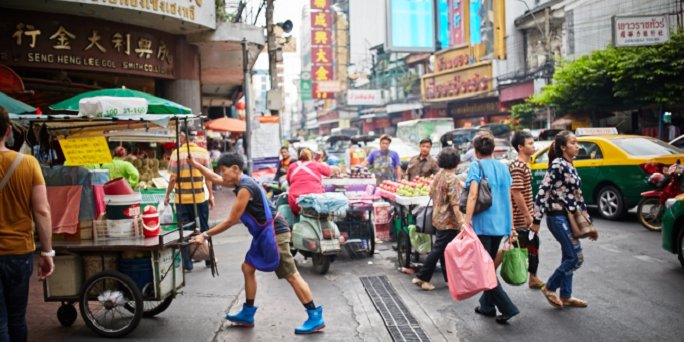 Just this January, Bangkok and the rest of Thailand experienced a cold spell as the temperature dropped to about 12-16 degree celcius.

The country, much like Malaysia, which is hot all year round took a toll on the residents as citizens can be seen wrapped up in thick jackets and even blankets while going out! 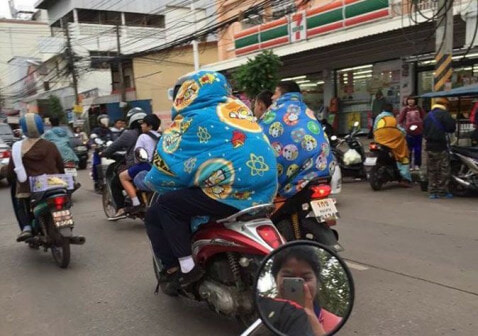 However, a second wave may hit as weather forecast models indicated that Thailand is expected to experience another cold spell coming end of October!

If this isn’t bad (or cool) enough, experts from the Meteorological Department predicts that it will be the coldest the country has been in years!

The cold season is even expected to last till February, with the lowest temperature dropping to 6-7 degrees in the Northern parts of Thailand, while Bangkok will experience a cool 14-15 degrees.

It’s reported that Thailand will be its coldest in December till mid January.

So I guess if you’re in for a cool Christmas, you know where to head to!