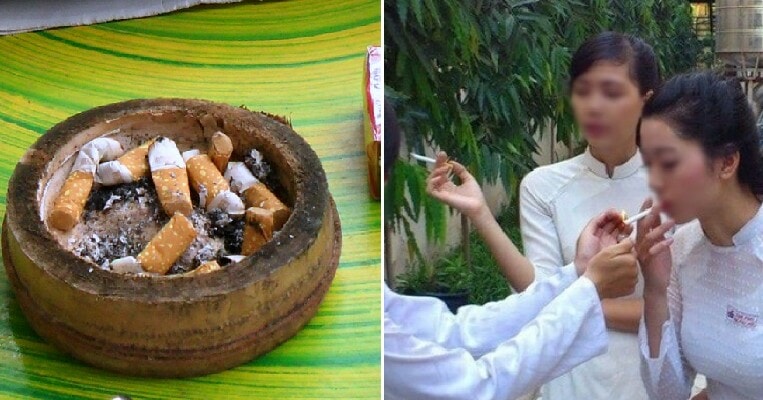 If you’re heading to Thailand soon then do take note that they have new smoking rules in effect since February 3 this year (2019). Since there will be a fine of 5,000 Baht (RM649) for offenders, better take note, smokers! 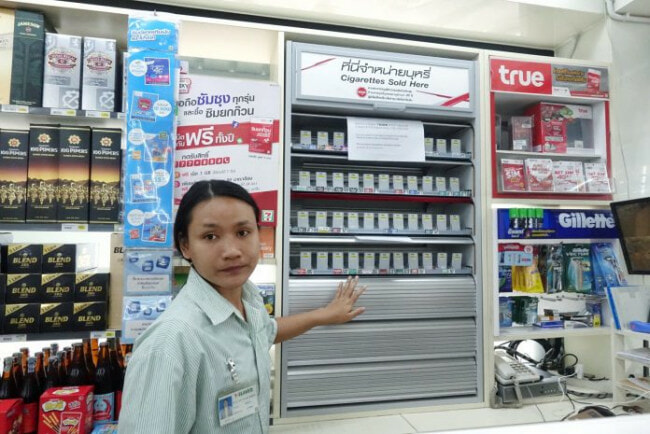 According to Thaiger, the Thai Public Health Ministry has announced that smokers cannot simply light up anywhere they want starting from February 3. This new rule means that smokers will have to be at least five metres away from any entrances or exits of any public buildings. In comparison, it’s only three metres in Malaysia!

Some of these no smoking areas include (this is not a complete list): 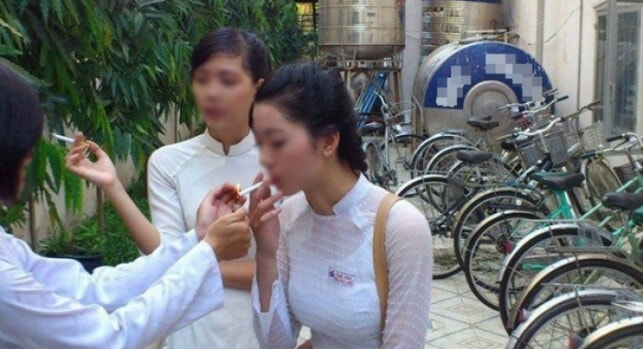 Of course, there will be “No Smoking” signs put up in these areas so that smokers are clear whether they can smoke in that particular area or not. Some of the airports in Thailand have already started enforcing this new law, as it was announced that all airports operated by Airports of Thailand (AoT) will be abolishing their smoking rooms inside the premises.

Thaiger reports that Suvarnabhumi, Don Mueang, Chiang Mai, Phuket, Hat Yai and Mae Fah Luang will no longer have indoor smoking rooms. Instead, AoT says that there will be smoking areas outside the passenger buildings in the six airports so that they can cater to smokers and non-smokers as well.

For more information, you can refer to the announcement here (if you can read Thai).

Remember to look around for smoking areas or for “no smoking” signs before you light up that cigarette in Thailand!

Also read: The Haze In Bangkok Is So Bad That The Citizens Are Coughing & Sneezing Blood 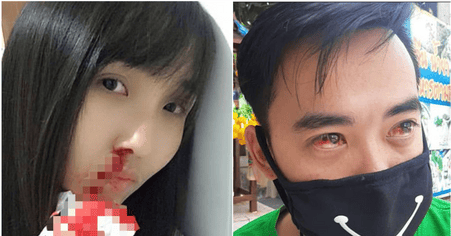