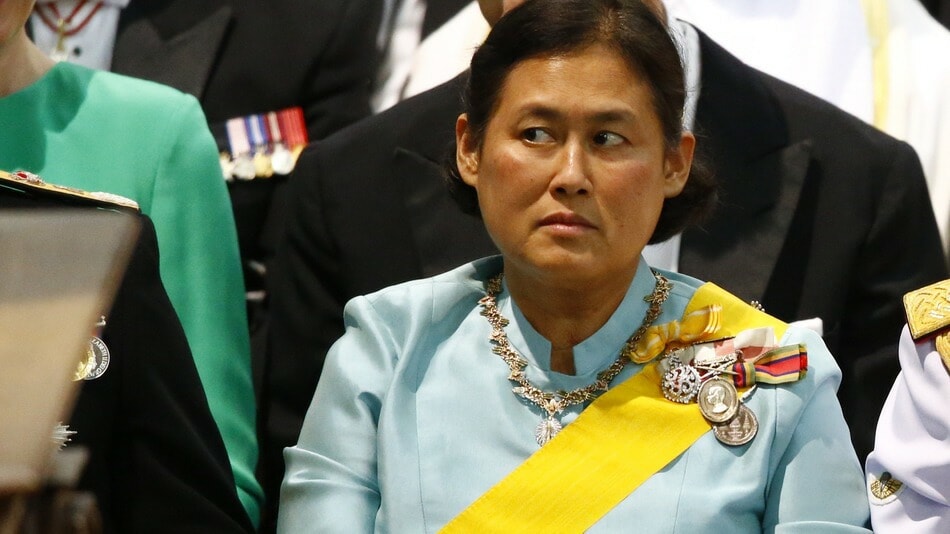 Princess Maha Chakri Sirindhorn from Thailand was to visit neighbouring country, Cambodia but not before she has her very own toilet built first!

Second daughter to Thailand’s current king, Bhumibol Adulyadej, the Princess had a $40,000 (about RM170,000) toilet purposely built for her use.

Cambodia Daily reported that the air-conditioned 8 square-metre toilet was built by Thai firm, Siam Cement Group, and that it was her royal highness who requested it. The construction firm took approximately 19 days to build the toilet, and flew in everything — contractors, 10 labourers and materials — from Thailand for it.

After her 3-day visit, the toilet will not be in use as a manager who was in charge to oversee the toilet project said, “Normal people can’t use a [royal] toilet.”

The space would instead be converted into an office for Cambodian government workers to use.

Ironically, according to the World Toilet Organization, Cambodia has the highest rate in East Asia and Pacific for their bad sanitation level. About 69% of Cambodians living in rural parts of the country still have to practice open defecation, because they don’t have access to basic sanitation or toilets.

The toilet arrangement by the Princess has sparked some controversy as Cambodia has very poor sanitation and the amount of money could’ve paid for 160 individual school toilets.

It is unclear whether it was Cambodia or Thailand that paid for her royal comfort.