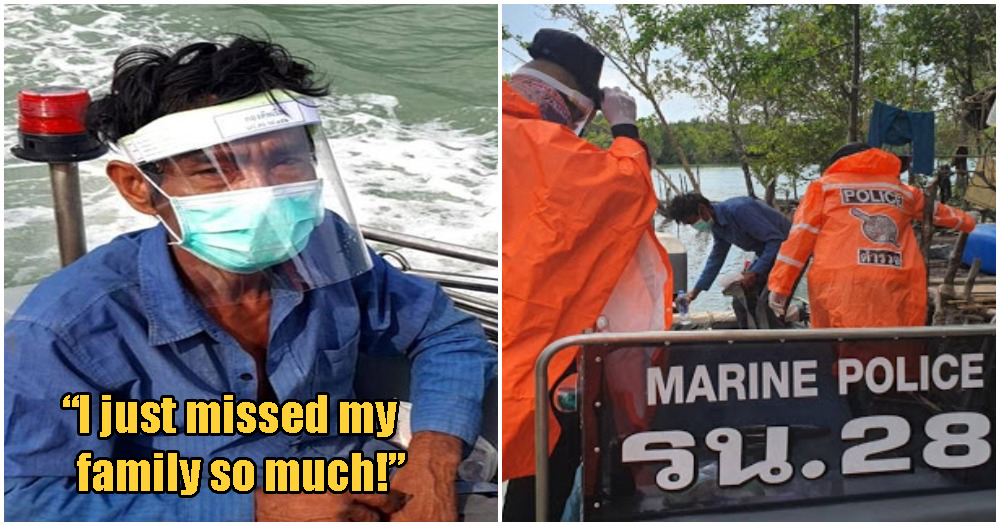 Today officially marks the first day of Phase Three of the Movement Control Order. As we’ve been informed, this phase will definitely be stricter with harsher punishments for those who violate the MCO. To those who find these moves drastic, just remember that the MCO is for our country to flatten the Covid-19 infection curve. Despite stricter restrictions, this man found a rather… unusual way to violate the MCO and return home.

A 45-year-old Thai fisherman who was stranded in Perlis Thailand-Malaysia border for a few days decided to SWIM back to his home country. According to Bernama, the man who hails from Piman, Satun, Thailand was found exhausted by the marine police near Puyu Beach in the sub-district of Satun. 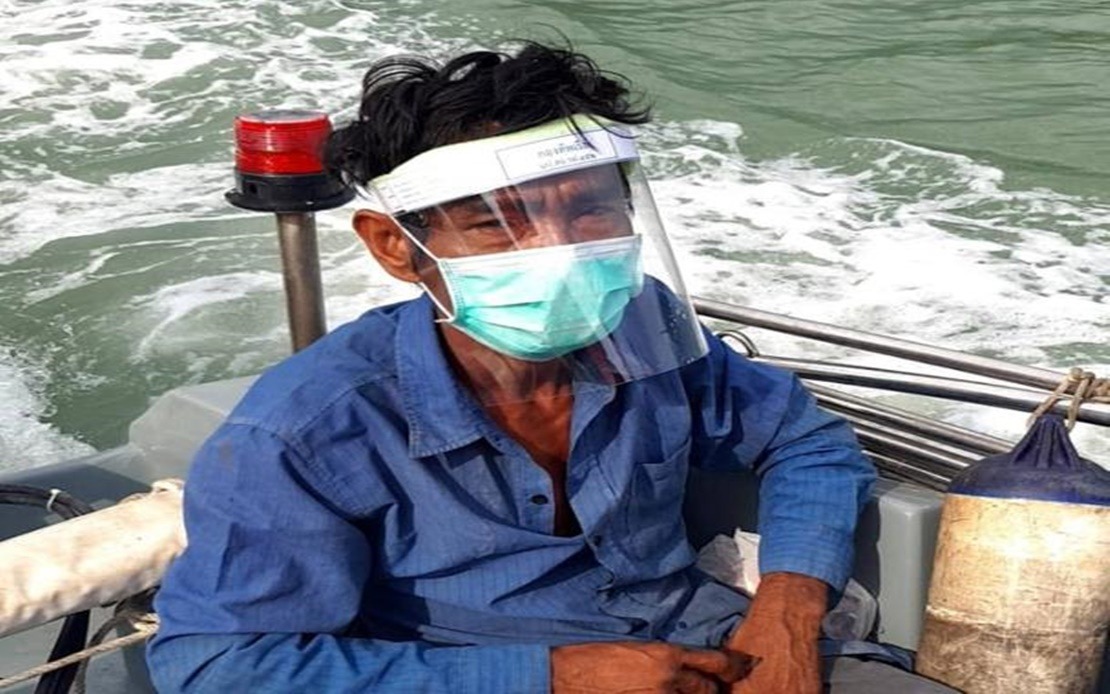 “I missed my family so much and I wasn’t sure when will the border check area be open. This is why I just decided to swim back home!”

Satun Marine Police Inspector, Lieutenant Colonel Banjerd Manavej, said that the man walked for two days until he arrived at a 100-metre wide canal and swam across it. However, a strong current had swept the man into the sea! Fortunately, other fishermen from the village found him around 2.30pm on Monday, 13th April. The Inspector added that even though the man was exhausted, he was extremely happy to see the marine police rescuing him. 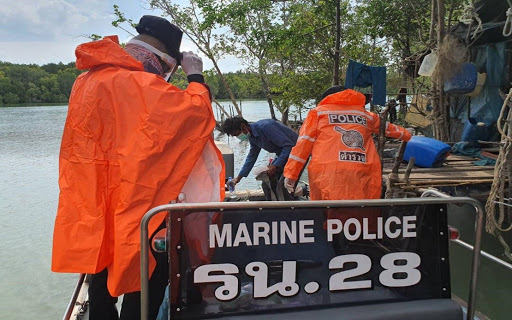 The man is currently safe in the hospital and will be in quarantine for 14 days. His ‘”Michael Phelps” act didn’t go unpunished though. For entering the country illegally, he was fined 800 baht (RM106). Starting from the 23rd of March, the government of Thailand closed nine of their border check area until further notice. Banjerd said that the Thailand Marine Police have increased their rounds of the international borders to prevent anyone from Thailand stranded in Malaysia to sneak their way back into the country.

Thailand Ministry of Home Affairs has reassured that Thai people stranded in Malaysia will be allowed to return home if they meet the requirements set starting April 18th.

No matter how much you miss your family, breaching national security especially during a pandemic is foolish, to say the least. This isn’t the time to swim or family visitation so let’s just STAY HOME!

Also read: 3yo Girl Holding A Hand Sanitiser Bottle Suffers Burns On Body After Walking Near An Open Flame 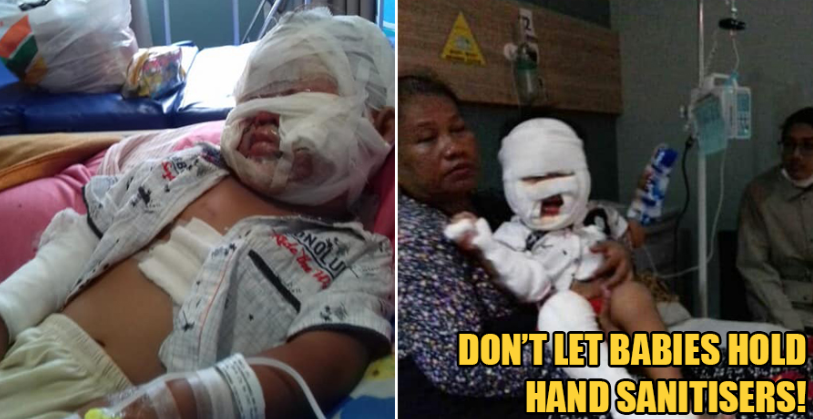