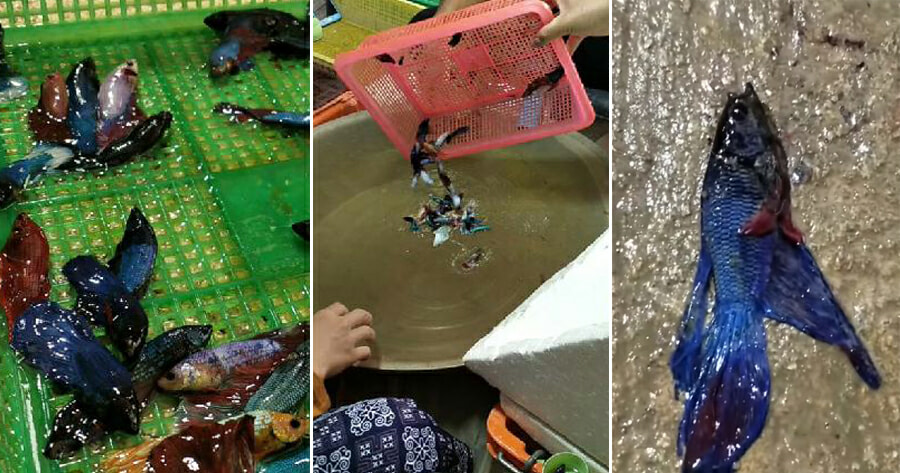 Those colourful and angelic fishes that you often see in pet shops have probably been through horrible treatment to get to those tanks.

This is because about 50% of Siamese fighting fish (betta fish) sold in Malaysia come from massive farms in Thailand where they are bred in unacceptable conditions. The 50% accounts for about 200,000 betta fish while the other 50% come from farms in Northern Malaysia. 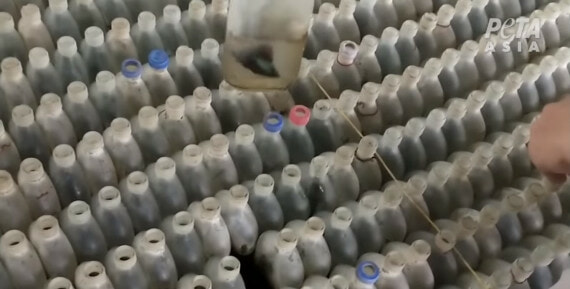 According to The Sun Daily, People for the Ethical Treatment of Animals (Peta) has called for the boycott of the fish after a video of the breeding farm in Thailand exposed their acts of abuse and neglect.

“Betta fish are suffering from the minute they’re born on massive breeding farms to the minute they die,” senior vice-president of internation campaigns, Jason Bakar said.

“Bettas were found gasping for air on waterless trays as workers roughly sorted them for shipping, and some, which had likely suffocated to death, were seen rotting on the floor.” 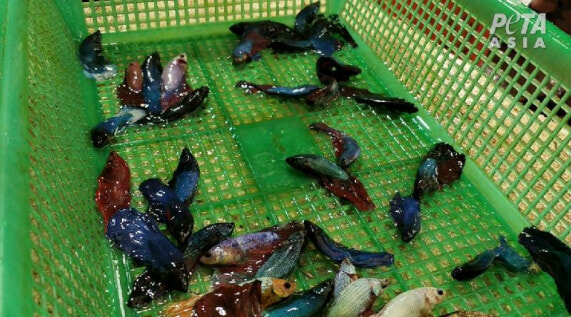 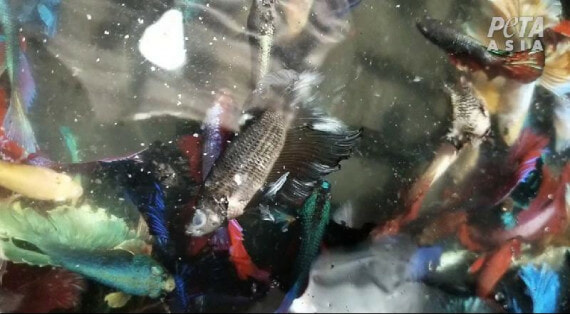 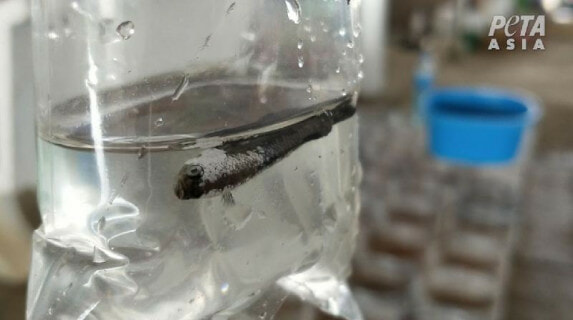 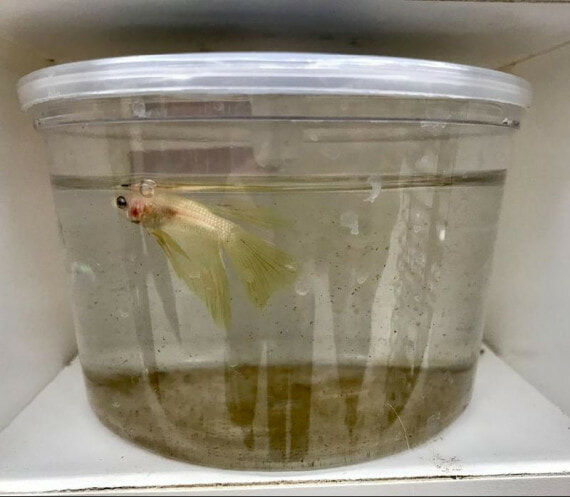 However, the bettas that are bred in Malaysia have not been exposed to this kind of treatment, but are well taken care of, says a Malaysian pet trader.

This is because the bettas in Malaysia are bred in smaller numbers per pool, which makes it easier to ensure the health of the fish.

“Most betta fish breeders I know also do it as a hobby or a side-income business. They do it out of passion. Their fish are well taken care of,” a Malaysian pet trader said. 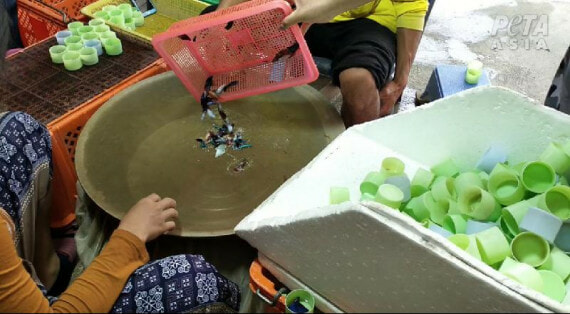 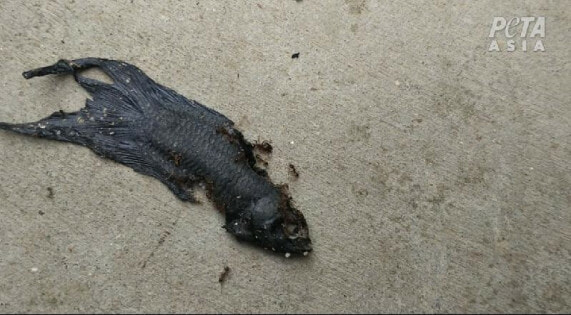 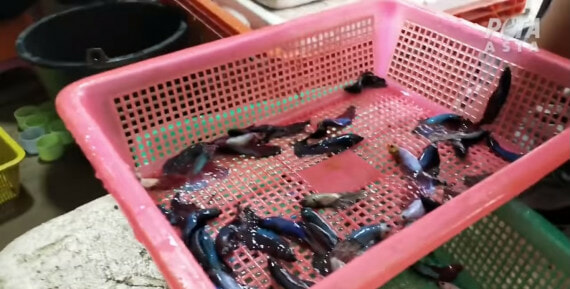 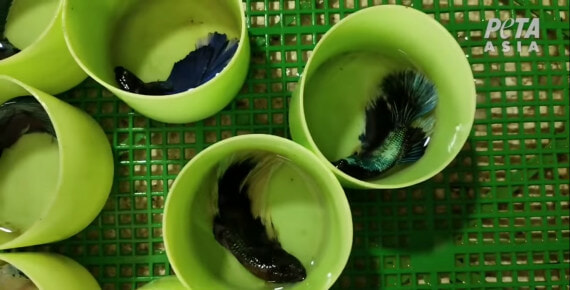 Meanwhile, Society for the Prevention of Cruelty to Animals Selangor chairman, Christine Chin, urged the public to avoid buying fish from the pet and aquarium industry.

“Without the support of customers, the industry will be forced to reform its practices and make itself more humane and responsible,” she said.

“People need to send out a clear message to the pet and aquarium industry that we will no longer make cruelty profitable.” 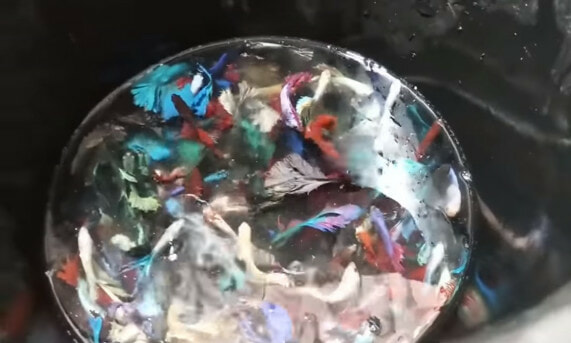 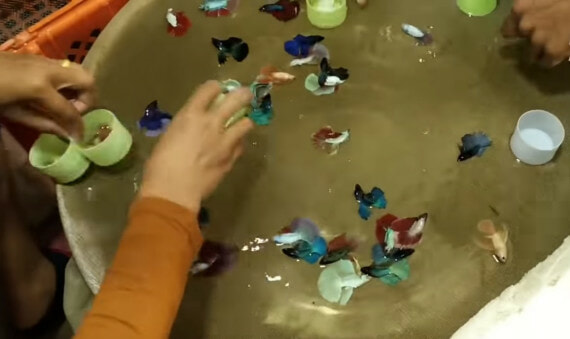 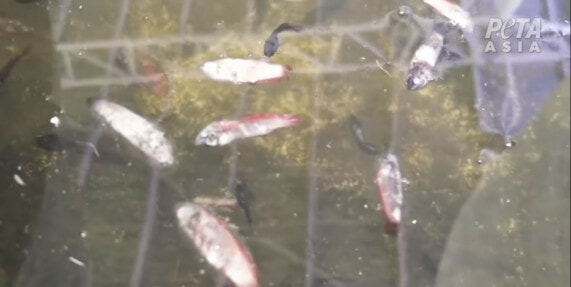 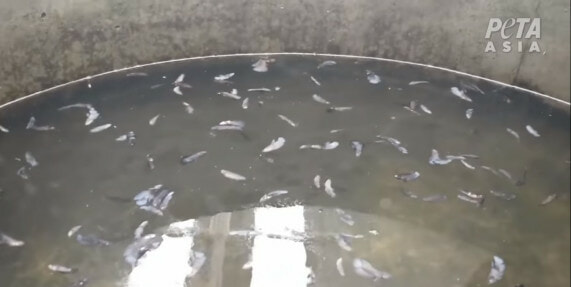 Those poor little creatures! No creature should be treated like that at all.

Also read: Lady Shares Cute Story of How She Saved Dying Pet Goldfish After Its Tail Rotted Away 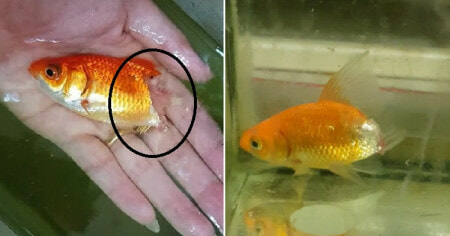