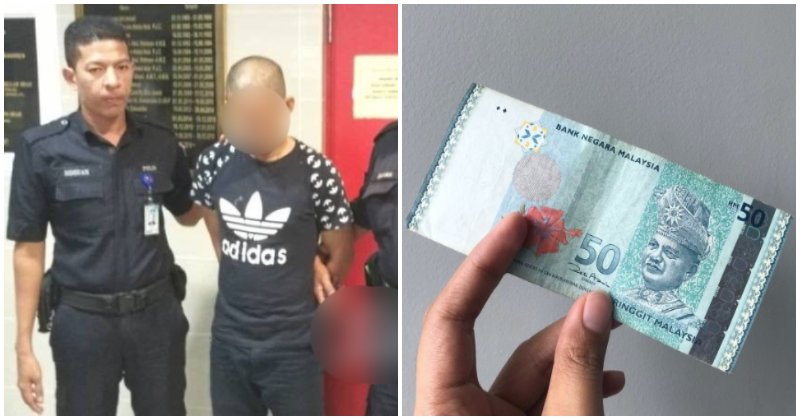 Imagine coming back to your parked car to find someone sitting in the driver’s seat, rummaging through your stuff.

That’s what happened to a man after he had returned to his car after he had finished his hike at the Bukit Besar Hoking Park, having parked it in front of the District and Land Office of Kuala Terengganu.

The car owner then gathered all his courage to approach and yell the stranger in his car, who then ran off in a white Perodua Viva.

After the car owner had made a thorough inspection of his vehicle, he realised that an RM50 note was missing. 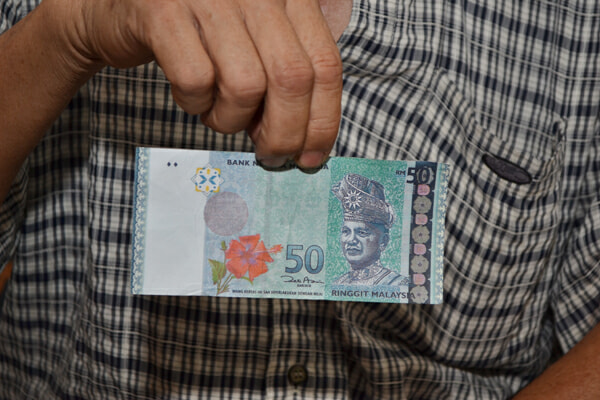 The thief, who is a father of two, was eventually caught and admitted to committing the crime.

He was then charged under Section 379 of the Penal Code, which meant that he could have been sentenced to a maximum of seven years imprisonment or a fine, or both as a first time offender. Convicted second time offenders may also be whipped.

Fortunately for him though, he was only sentenced to nine months in jail by the Magistrate Court of Kuala Terengganu.

Let’s hope that the nine months he spends in jail helps him learn his lesson so that he will never have to away from his children again.

Also read: Watch: Man’s Attempt To Steal From Convenience Store Fails Terribly As He Ended Up Buying A Tea Pack 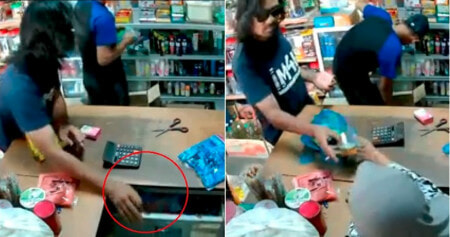