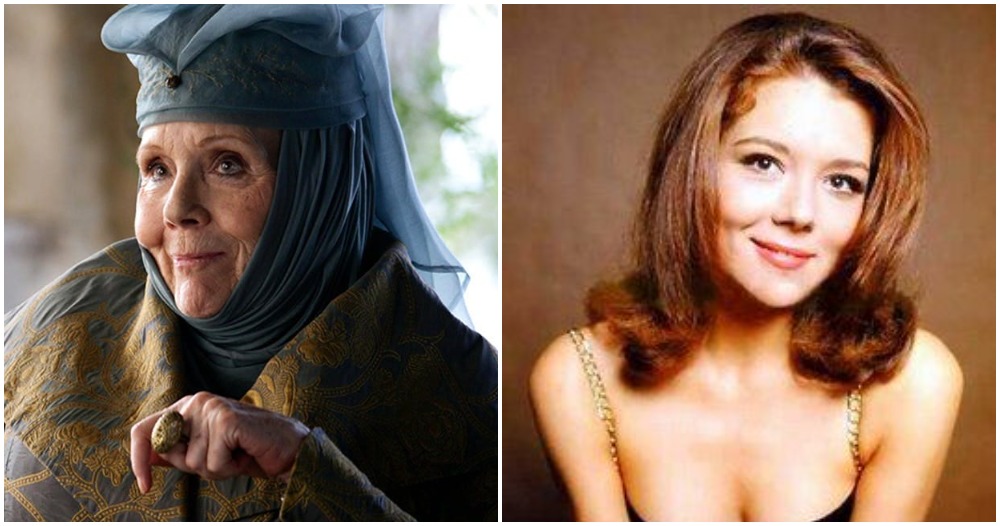 The year 2020 has taken a lot of people away from us and on 10 September, it took away Diana Rigg.

Avid Game of Thrones’ fans will know Diana Rigg as Lady Olenna Tyrell but the older generation will know her as the only woman (Tracy di Vicenzo) who has married James Bond. 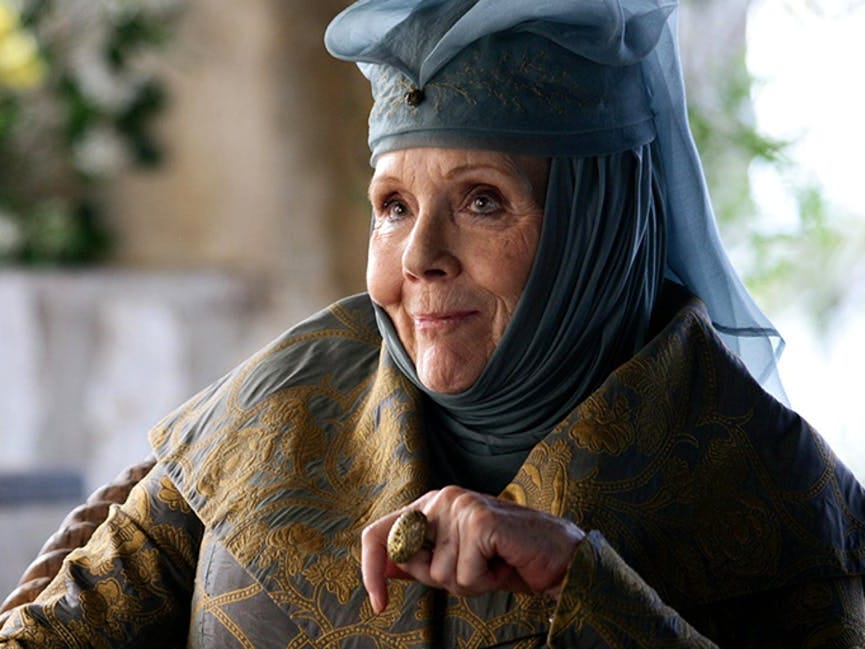 According to CNN, Diana Rigg’s agent Simon Beresford issued out a statement that said,

“It is with tremendous sadness that we announce that Dame Diana Rigg died peacefully early this morning (10 September).”

“She was at home with her family who have asked for privacy at this difficult time.”

Her daughter, Rachael Stirling has said that the iconic actress passed away peacefully in her sleep. She was diagnosed with cancer in March. She recounted that in the last few months, her mother “spent her last months joyfully reflecting on her extraordinary life, full of love, laughter and deep pride in her profession.”

The official accounts of James Bond and Game of Thrones on social media have also paid tribute to the veteran actress since her death.

"We are very sad to hear of the passing of Dame Diana Rigg, the legendary stage and screen actress who was much beloved by Bond fans for her memorable performance as Tracy di Vicenzo in On Her Majesty’s Secret Service, the only woman to have married James Bond." pic.twitter.com/nqQCSg35oM

Be a dragon.
The realm will always remember Diana Rigg.

We will always remember her and her legacy. May she rest in peace. 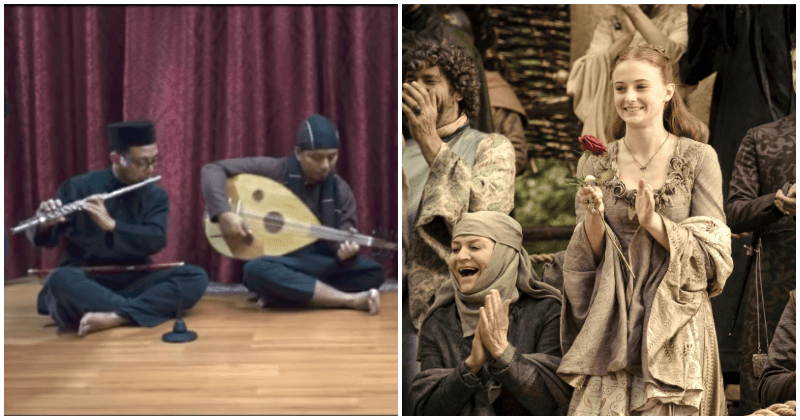