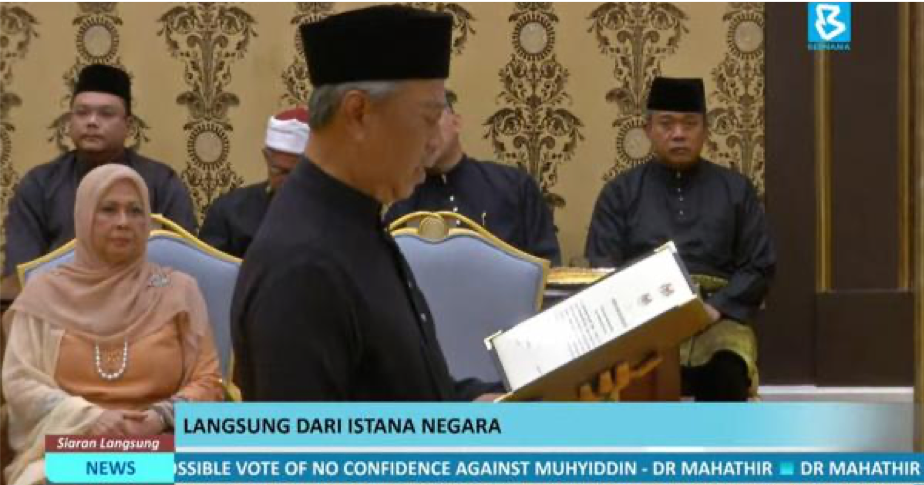 Pribumi Bersatu Malaysia (Bersatu) party president Tan Sri Muhyiddin Yassin has been sworn in as the 8th Prime Minister. The swearing-in ceremony has ended the political turmoil that has plagued the country since February 22.

As reported by Harian Metro, on February 24, Tun Dr. Mahathir Mohamad sent a letter of resignation as the seventh Prime Minister to the Yang Di-Pertuan Agong and then appointed Tun Mahathir as the interim Prime Minister. Almost a week since the resignation, a political polemic broke out between party blocs and various other surprises witnessed by the people.

Today’s historic event concludes the polemic and furthers the Malaysian administrative system as a constitutional monarchy. Hopefully, we can finally move on as a country and look forward to better things in the future. 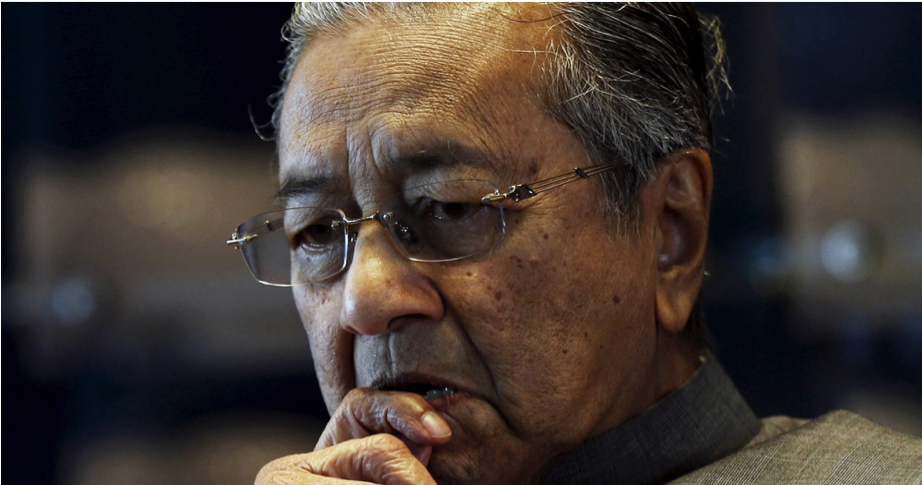