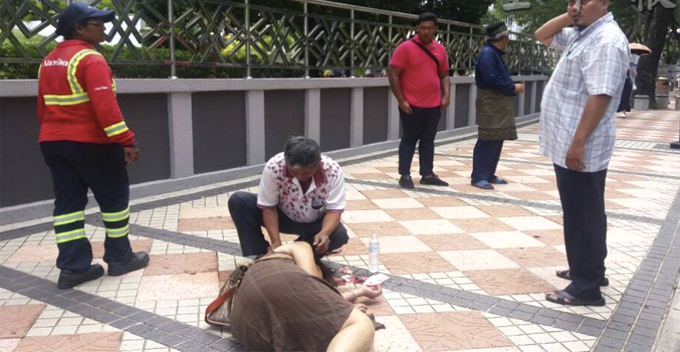 Well, this news is definitely not helping our country’s reputation.

A Taiwanese tourist in Malaysia recently got into a bloody situation after she was targeted by a snatch thief near Masjid Negara. Although she managed to secure her belongings, she unfortunately fell and hit her head on the pavement.

According to Dang Wangi district police chief, ACP Shaharuddin Abdullah, the 55-year-old solo traveller had just left the Islamic Art Museum and was heading towards Masjid Negara. The incident happened at 12pm on Jalan Perdana. 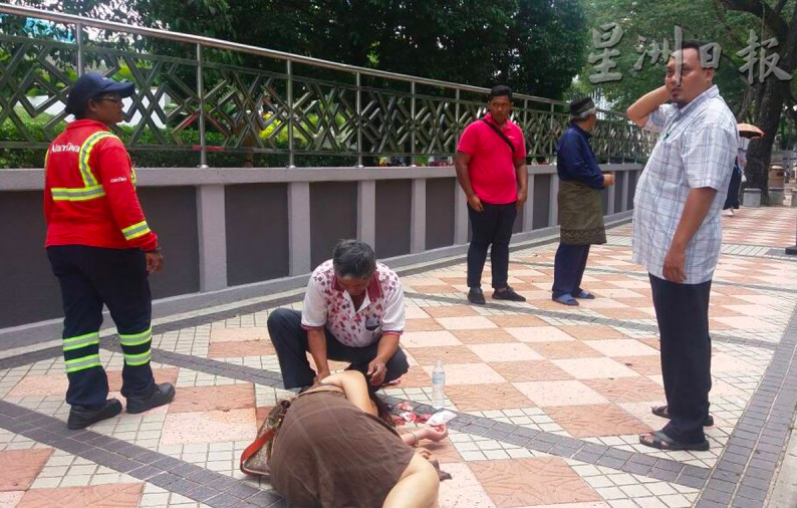 While she was on the pedestrian walkway, a snatch thief on a motorcycle had snatched her sling bag from behind.

“The victim lost balance and fell on the ground. Her head accidentally hit the rock on the side of the road, thus causing a 4cm wound on the right side of her head,” ACP Shaharuddin said.

Seeing the victim covered in blood, the suspect fled the scene empty-handed, and the victim was rushed to KL general hospital.

“The victim is done with her surgery but she’s still unconscious. Currently, she’s still connected to a breathing machine, and the hospital will arrange an X-ray scan and CT scan for the victim,” he added.

Based on the CCTV footage from the Islamic Art Museum, the suspect had made a U-turn after spotting the victim from across the road. Unfortunately, the footage wasn’t very clear as the camera was very far away from the crime scene. 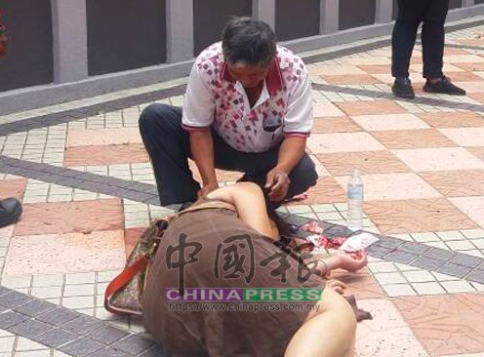 The police couldn’t get hold of the suspect’s face nor number plate. So, the footage has been sent to another department to be further analysed with the hope that they are able to identify the suspect.

The authorities are already working on contacting the victim’s family back in Taiwan and the case is now being investigated under Section 394 of the Penal Code.

We wish the victim a speedy recovery and hopefully the police can identify the suspect soon. If you have any information that could assist this case, do step forward to help out! 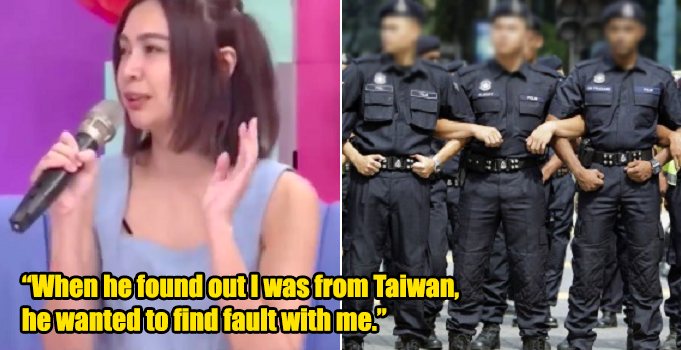