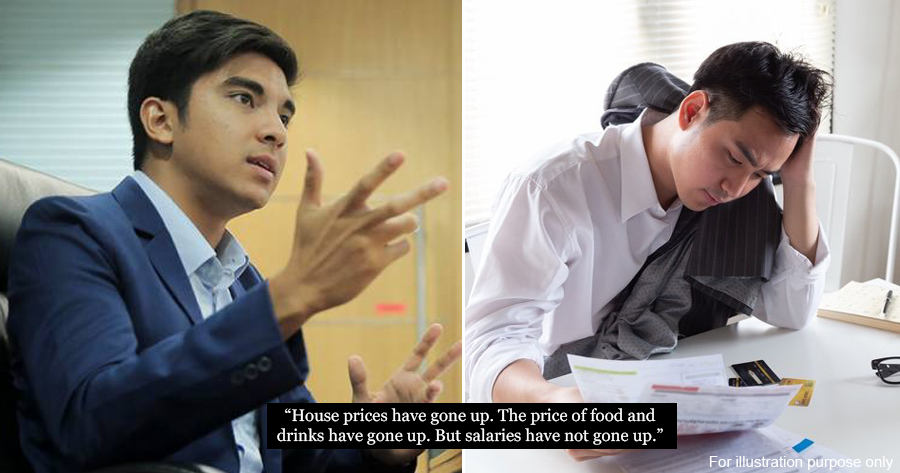 Recently, Finance Minister Tengku Datuk Seri Zafrul Abdul Aziz said that 40% of young Malaysians are spending beyond what they can afford and mentioned that Bank Negara Malaysia states 47% of millennials are experiencing high credit card debts.

“So think thoroughly about what is necessary and prioritise your purchases, whether it’s a new outfit or new phone, or, like what one of my nephews wants, a PS5, and you will find that every ringgit will go a long way,” he said

Syed Saddiq has since come forward to refute the Finance Minister’s statement, saying that his claims are “unreasonable, insensitive and does not respond to the real financial issues faced by millennials in our country.” 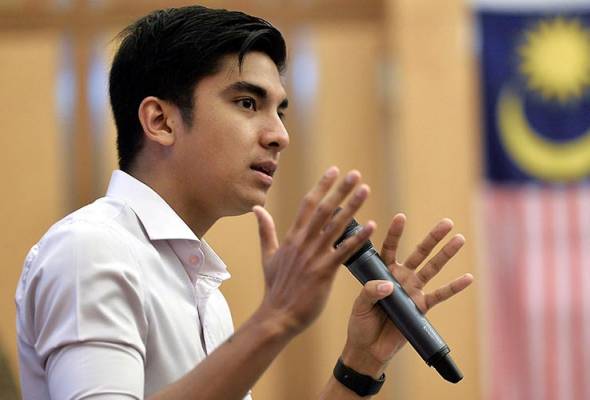 The Muar MP said that there are people who have to work day and night with two or three jobs just to meet the needs of the rising cost of daily living, and here, the Finance Minister is alleging that they are spending beyond their own means.

“Of course, the people do not have fixed savings from month to month because of the rising cost of living every year,” Syed Saddiq said in a Facebook post.

“Another big problem is that when the cost of living increases, the salaries and incomes of working people have not changed since the 90s.”

“That is why when the Finance Minister says that there are millennials who spend more than they can afford, it brings the wrong message to the people’s financial issues.” 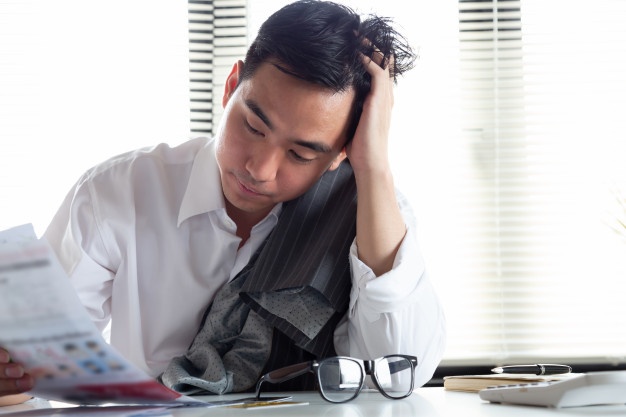 Syed Saddiq went on to explain that when he was the Minister of Youth and Sports, the minimum wage was raised from RM900 to RM1,200 in one and a half years. He said he did a presentation on the long-term solutions for Malaysia to focus on the issue of “living wage” instead of “minimum wage”.

“So, the Minister of Finance should not continue to accuse our people of spending big. Help and focus to raise their salaries so that there are no more poor, hungry and sick people.”

The #MalaysiaKerja ([email protected] ) initiative was set to launch in June 2020 during Pakatan Harapan’s rule to create better employment opportunities for youths and women, thus reducing dependence on low-skilled foreign workers, according to Harian Metro.

What do you think of this? Are millennials spending more than they can afford? Let us know in the comments below. 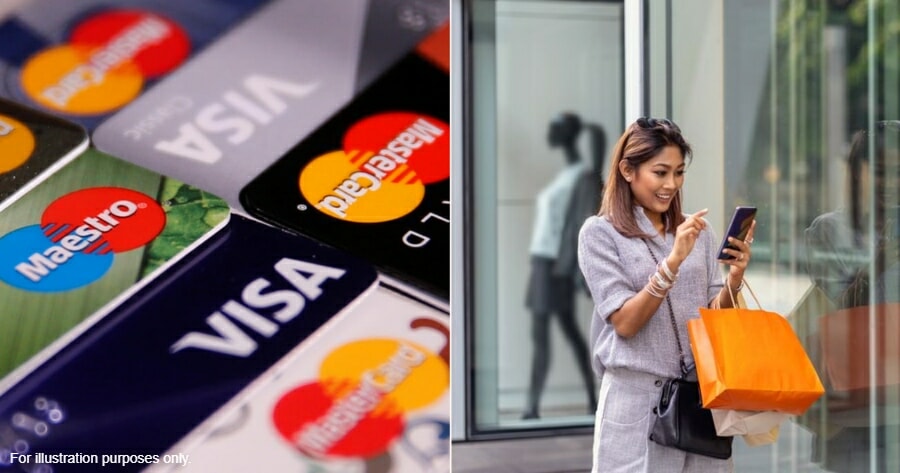