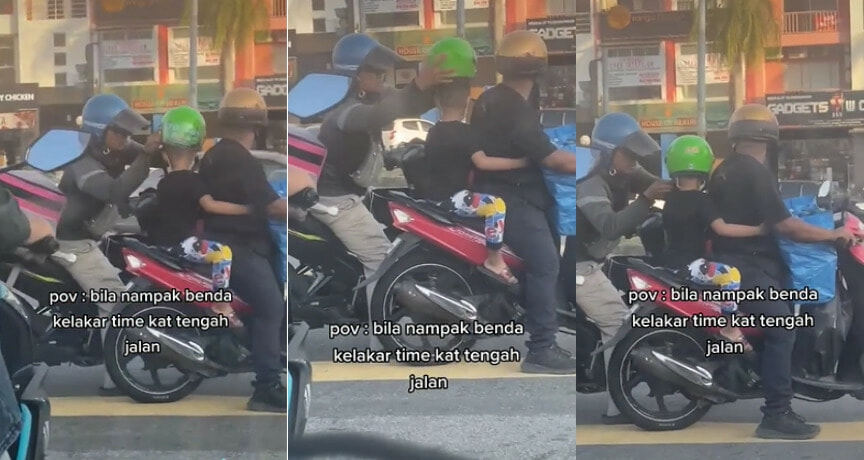 Sometimes, when we come upon some heartwarming or funny videos while scrolling through social media, it really lightens up our mood and makes us think more positively about our lives and the world.

The video shows a kid sitting at the back of the motorcycle while hugging his father, with his helmet mistakenly worn the other way round. An Abang rider then stopped and helped him to fix and wear it correctly. The father is also seen giggling in the video.

As of the time of writing, the TikTok video has gotten more than 500k likes and 4.2 million views. The owner of the video salw4cut also added a comment saying, “I’m sorry for laughing, maybe I’m too entertained, but still salute Abang panda”.

The comments section is also filled with compliments for the Abang rider and with netizens saying that it is such an incredibly cute incident caught on camera. 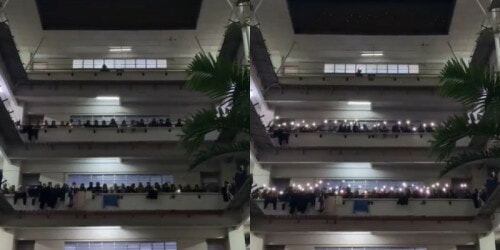