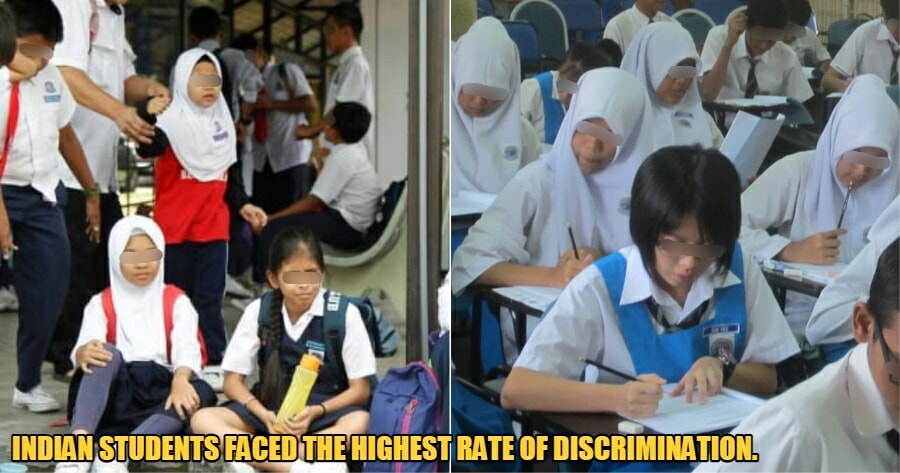 It’s no secret that racial discrimination is rampant in Malaysia, but one of the most saddening aspects of this is that discrimination has found its way into our education system.

In what is supposed to be an environment for students of different ethnic backgrounds, 50 per cent of Malaysians is reported to have experienced perceived discrimination in education.

Based on a study by Sekolah Semua called ‘Discrimination in Education Survey‘, 36 per cent of the above-mentioned group have experienced verbal discrimination, 21 per cent experienced harassment and bullying, and 18 per cent were denied access to opportunities because of their identities. 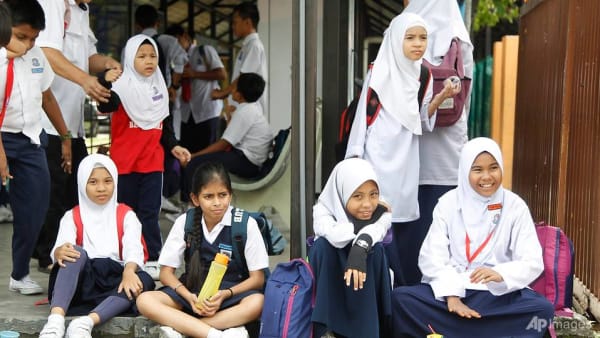 Non-Bumiputera students (Chinese: 82 per cent, Indians: 85 per cent) were more likely than Bumiputera respondents (66 per cent) to consider race-based exclusion in school as a form of discrimination, and Indian respondents reported the highest rate of experiencing verbal discrimination (54 per cent) and being denied access to opportunities because of their identity (40 per cent), as compared to students of other racial groups.

On top of that, 87 per cent of Indian respondents reported significantly more experiences of perceived race-based discrimination in schools and that 74 per cent of them were more likely to attribute this experience to teachers. 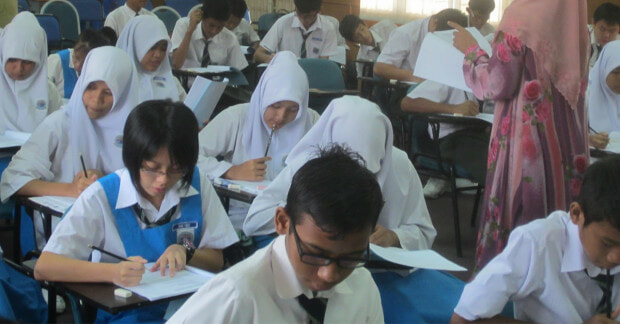 54 per cent who have experienced this discrimination did not report it to teachers, school administration, parents or the authorities and that 61 per cent from that group believed that reporting it would make no difference. 48 per cent of those who did report their experiences shared that no investigation or action was taken.

Our students, may they be of different ethnic backgrounds, are the future of our country. We should empower them all the same, in hopes that they can further uplift and create a better society for our communities.

We hope that Sekolah Semua’s survey can help open more eyes to correcting this wrong in our education system.

Also read: KL Ranked Number 20 In The World’s Best Cities For A Workation! 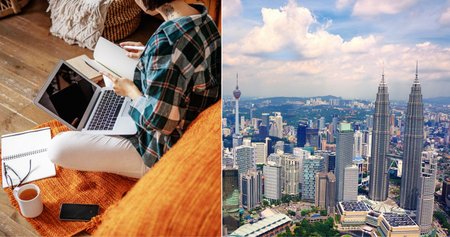