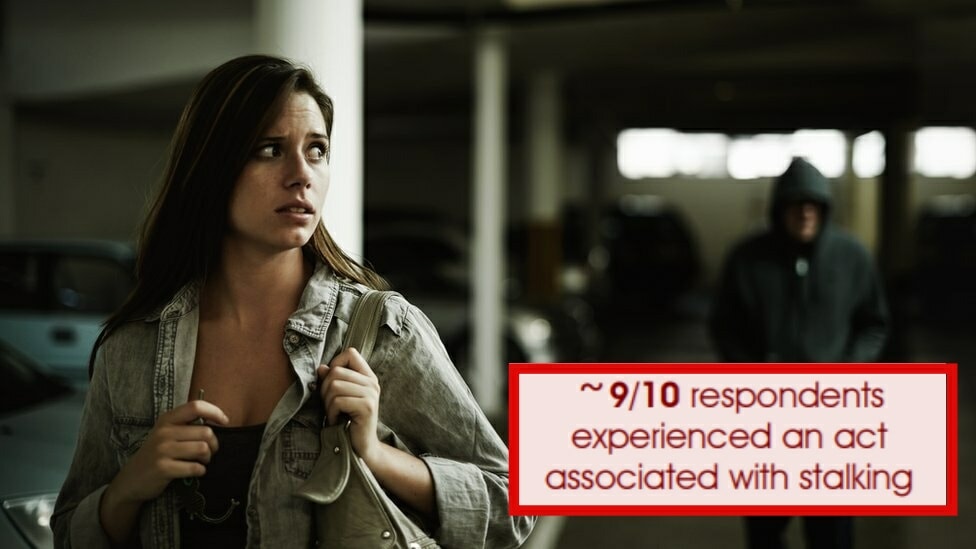 On 16 December, a survey conducted by the Women’s Aid Organisation (WAO) found that 9 out of 10 respondents (a whopping 88%) have experienced a form of stalking at least once in their lives despite Malaysia’s underwhelming laws to combat this.

The survey, “Understanding Malaysians’ Experiences of Stalking“, was conducted between 17 to 19 September and a total of 1,008 Malaysians aged 18 years and above (51% women and 49% men) were polled.

Acts associated with stalking included receiving unwanted texts, calls and emails, having nasty rumours spread about you, being approached by someone you didn’t want to see at your home, work or school among many others. 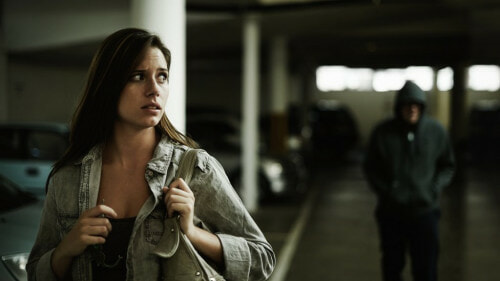 36% of respondents also noted to have felt fear from these experiences, with 12% receiving threats of harm and 17% having been harmed by their stalkers, whether it be themselves or a family of a friend of theirs that was hurt.

A majority of Malaysians were also negatively impacted by these experiences, with 46% expressing that they couldn’t focus on their work and that they did not feel safe doing activities alone in public among many other negative feelings. 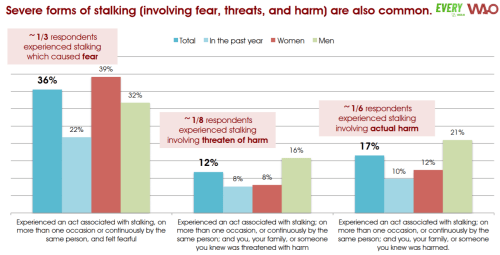 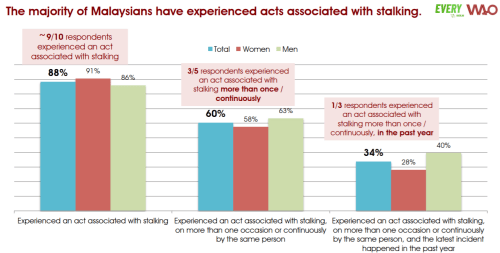 However, despite talks of making anti-stalking laws back in 2019, Malaysian laws still fail to make stalking a crime to this day.

For example, the Domestic Violence Act 1994 addresses some forms of stalking committed by relatives, current spouses and ex-spouses, they do not cover stalking done by strangers despite most stalking being committed by them.

Existing laws also do not provide protection and/or restraining orders for persons being stalked nor do they adequately address stalking as a whole as existing laws view actions as separate offences; whereas stalking consists of repeated or continuous actions.

As a result of this, 69% Malaysians were found to feel discouraged from reporting their stalkers to the police as they felt that the police couldn’t protect them, while 47% of those who did lodge a police report said that the police didn’t help much and could only do so little. 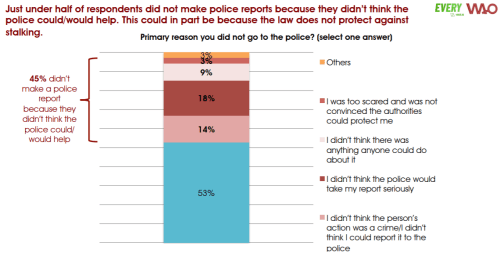 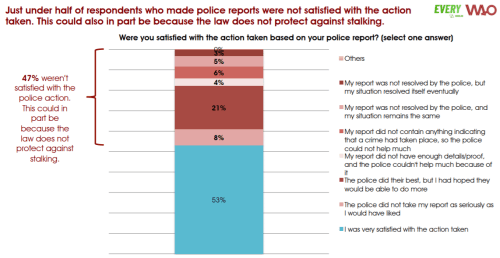 A call to action

In a statement released yesterday, WOA urges the Minister of Law, Dato’ Takiyuddin Hassan to acknowledge the experiences of these victims and to criminalise stalking as soon as possible.

They have also set up a petition titled “Make Stalking A Crime in Malaysia”, which you can sign here. #MakeStalkingACrime 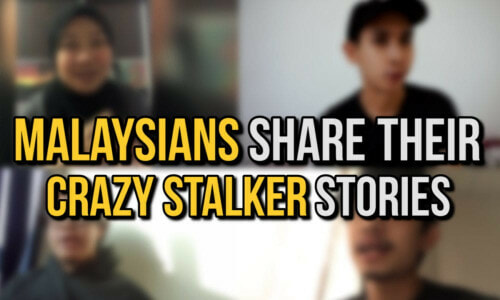