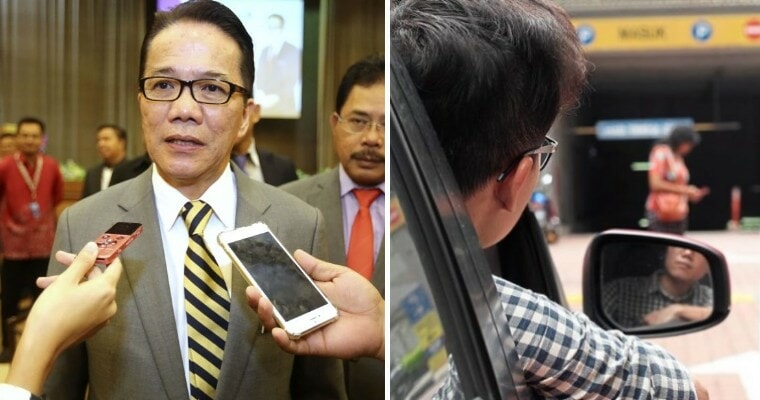 Real-life stalkers can be really scary and discomforting but soon, they can be stopped as the government is proposing some new anti-stalking laws.

Law Minister Datuk Liew Vui Keong announced today that the government is looking into implementing anti-stalking laws in the country, reports the Malay Mail. Liew’s office has also released a statement affirming that the Law Ministry views this matter seriously and will be discussing it with stakeholders, NGOs, and the public before formulating the law. 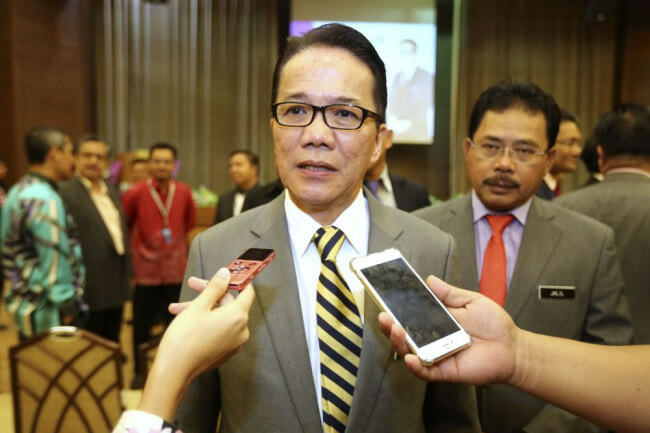 Liew said that stalking can have a detrimental effect on victims, invoking emotional stress and disturbing their everyday life. The victim lives in fear, losing focus on their familial responsibilities and affecting their performance at work. “At the moment, there are no laws to deal with stalking, as it is difficult to prove unless there are physical injuries or more suffered by the victim,” he pointed out.

“The act of stalking has to be classified as a crime because it can cause the feelings of being threatened and not feeling safe for the victims,” Liew said in a statement on Jan 24, The Star reported. 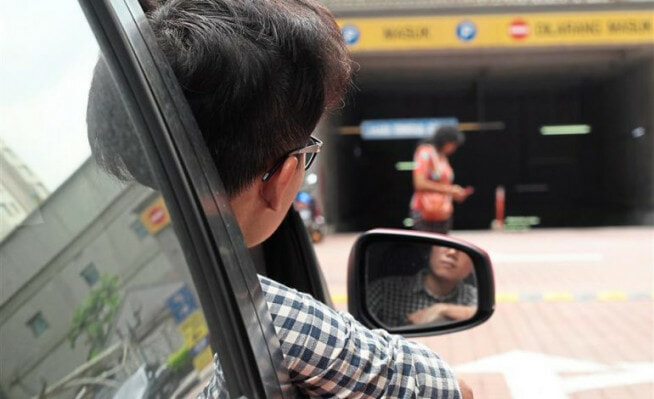 Stalking is defined as “virtually any unwanted contact between two people that directly or indirectly communicates a threat or places the victim in fear can be considered stalking,” by the U.S. National Center for Victims of Crime. This act can begin with harassment through online messaging, social media, calls and emails, before progressing to physical acts such as physically stalking their victims as they go around.

Women’s Aid Organisation (WAO) advocacy and communications officer, Tan Heang-Lee said “Stalking is currently not a crime in Malaysia, which means that if someone were to repeatedly contact you, follow you, or show up at places you frequent – all classic forms of stalking – there is little that the authorities can do.”

Several countries in Asia have already implemented such anti-stalking laws where immediate action is taken once authorities receive a report, such as Singapore, Japan, and India.

This, along with several other reforms, such as laws protecting the elderly, and the formulation of a standardised sex education syllabus are promising signs of progress for Malaysia.

Also read: By 2020, M’sians Who Abuse or Abandon the Elderly Will Be Punished By a New Law 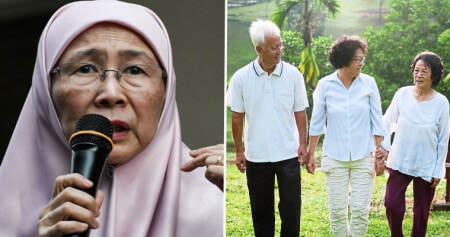