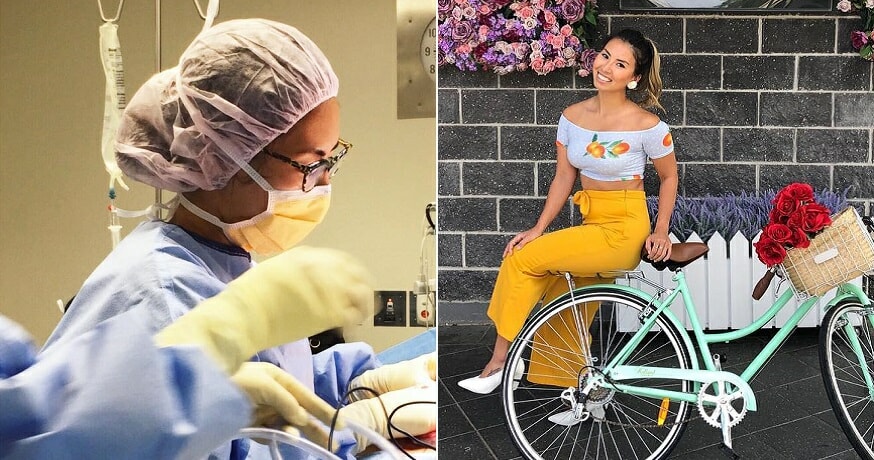 Amidst our busy work schedules, we all make it a point to have some work-life balance in our daily routine. Be it having a soccer match on weekends or binging on a Netflix series, having some “me time” is definitely vital in keeping our sanity in check. However, some people don’t get that privilege in their work place.

According to Next Shark, Dr Yumiko Kadota, 31, was a plastic surgeon in Sydney, Australia. She started working at the Bankstown-Lidcombe Hospital in February 2018, and later described her job as “the worst working days of my life.” 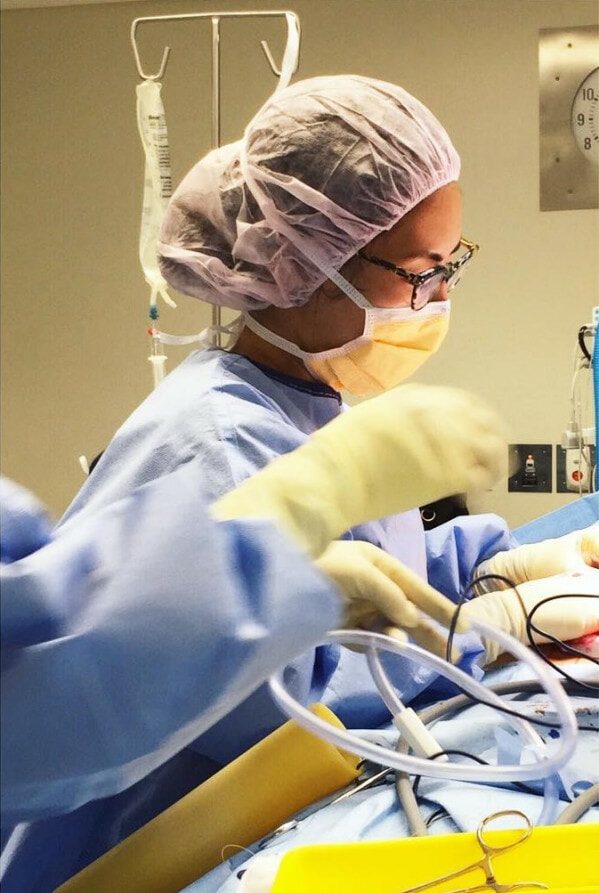 In her recent blog post, she shared about the long gruesome hours she had to spend at the hospital. Throughout the three months she worked there, she had barely any time to sleep, eat or even socialise with friends.

“My two-week cycle looked something like this: I was on call from Monday morning 7.30am until the next Monday 4pm, about 180 continuous hours. This means that at any time during those 180 hours, I could (and did) get called by the hospital.”

“Every fortnight I would only be guaranteed 4 nights of uninterrupted sleep. The other 10 nights were unpredictable. Maybe I’ll get woken up, maybe I won’t. This mental unrest for 10 days a fortnight was taking a toll on me. I couldn’t go and exercise, I couldn’t plan anything social… I had to be on standby.”

“It wasn’t just the patients. An Emergency doctor rang me at 3am about an appointment. I expressed that it was inappropriate to wake me up at 3am about non-urgent matters. This was hardly an emergency.”

“‘Stop being an emotional female’,” he said. 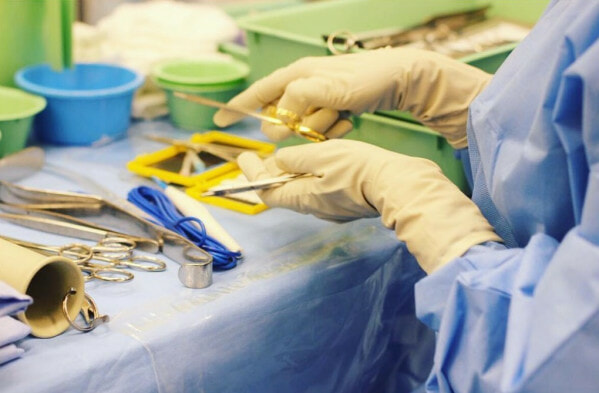 With her busy schedule, Kadota had to resort to having her meals in the hospital, which usually meant eating unhealthy food like chips and banana bread. After two months, Kadota was left speechless when she was diagnosed as being overweight, despite being a former marathon runner.

“By April I began to feel physically unwell. The combination of stress, dehydration, poor nutrition, and sleep deprivation affected my gut health.”

“I went to see my family GP about my gut problems. She weighed me, and for the first time in my life my BMI was in the overweight range. I’m supposed to be a runner. How can I be overweight? She’d known me for several years now, and was concerned by how physically and mentally exhausted I appeared.”

After pushing through all the trials and tribulations, she had no choice but to finally resign from her job.

“On the 1st of June I resigned. It wasn’t okay anymore. I was physically alive, but spiritually broken. The 1st of June was my 24th consecutive day of work, 19 of which were 24-hour on call days. I knew what it would mean to resign – I would be black listed and I would never get a job in Plastic Surgery again in Sydney. But I couldn’t keep going. I crashed my car on my way home.” 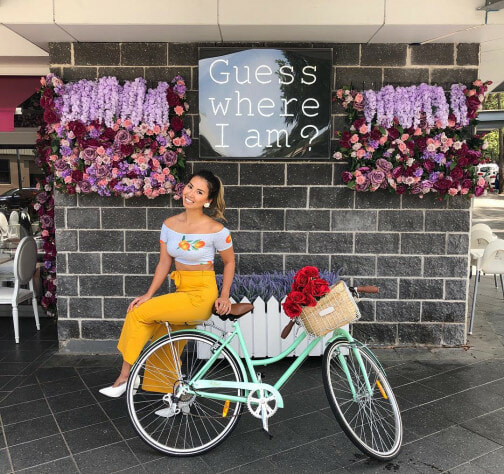 Unfortunately, her struggles did not end there. She wrote another post sharing about how she suffered from severe insomnia because of the trauma she faced.

“What still affects me every night is that I wake up every 2 hours because my brain still thinks it’s on call. I’m not the type to ruminate over things. I just wake up, with an empty space in my head, with nothing in particular on my mind. ‘No, Miko, you’re not on call, there are no emergencies to be on standby for. Just go back to sleep’. But I can’t.”

“I was admitted to a private hospital for treatment of my insomnia and post-traumatic symptoms. I was told I’d probably be there for three weeks. I ended up in hospital for six.”

Kadota concluded her post by expressing her hope to return to her practice once she is feeling better. Despite everything that she has faced, she still has a heart for plastic surgery and the fulfillment it brings. As of now, she has been spending her time reading books, practising yoga, and eating a balanced diet in order to heal herself from the trauma. She has also started fighting for junior doctors’ rights to not be exploited, especially in Australia. 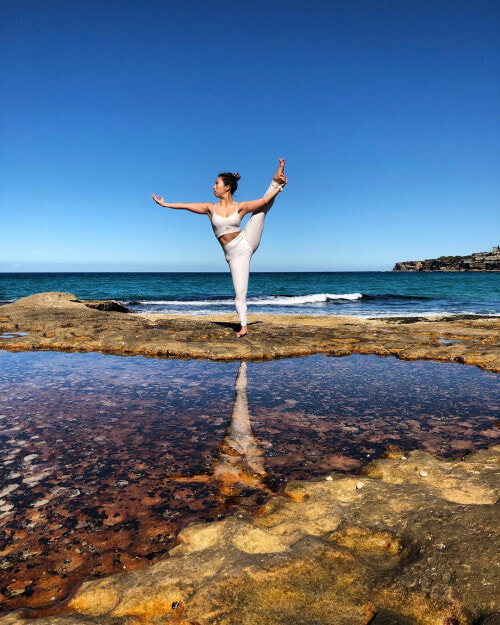 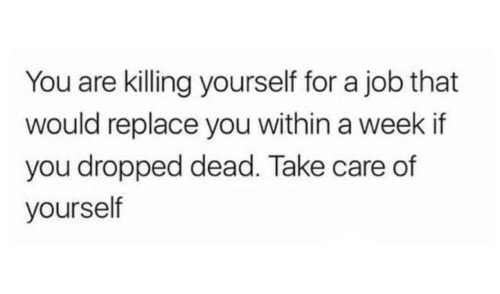 We’re glad that Yumiko Kadota is taking the necessary steps to recover from everything she’s been through. We hope that after reading this, you would put more priority into your physical and mental health as well if you ever feel too overworked. 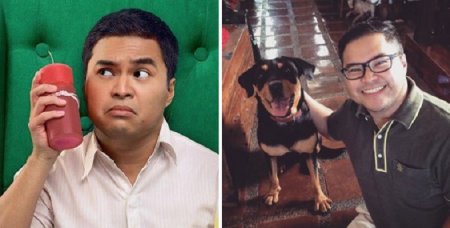