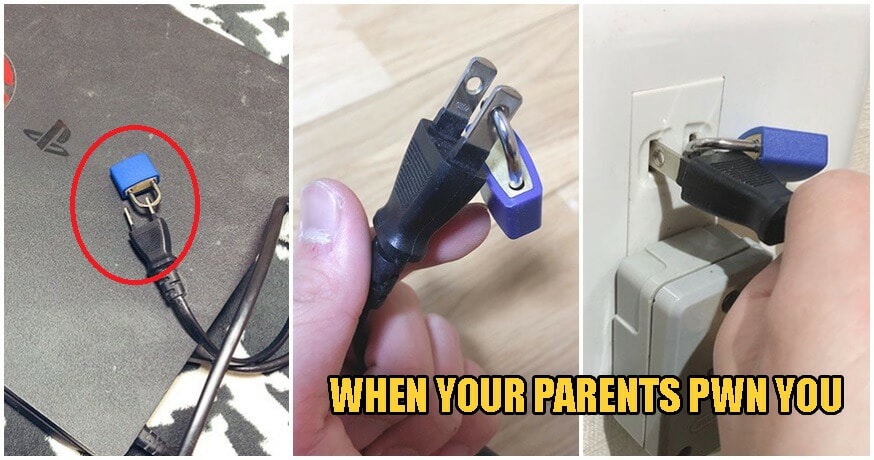 You probably think you had it pretty bad as a kid growing up, when your parents told you that you couldn’t watch cartoons, play video games, or surf the Internet for longer than an hour, to make sure you can focus on your studies. Some parents even go as far as to disconnect the modem so that their kids can’t access the Internet at all. Very cruel right?

But hor, you probably didn’t have it as bad as this kid did when his own parents stopped him from playing his PS4, and did it with a terrifying genius way that we thank God our Malaysian parents probably couldn’t achieve, as China Press reports.

In Japan, most electrical appliances are sold with what are known as type-A or type-B plug sockets. To put it simply, they are basically those plug sockets with flat prongs instead of the thick and chunky ones we use in Malaysia, which are called type-G sockets. Nah, got diagram to show you some more. 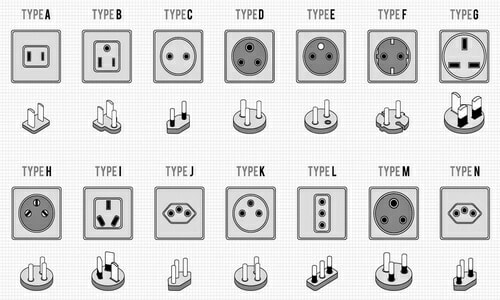 So, as Japan uses type-A and type-B sockets, a pair of Japanese parents have come up with a rather ingenious, if not completely evil solution to stop their kids from playing their PS4 too often. 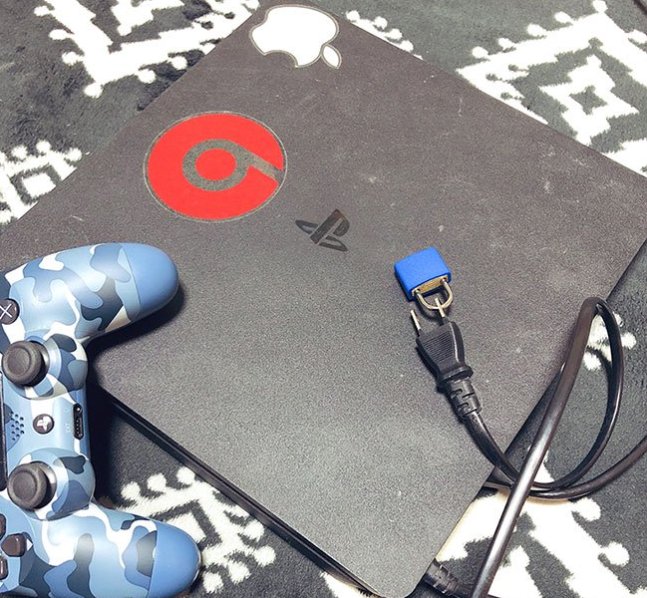 They inserted a padlock into the ‘hole’ of one of the plug socket’s prongs, preventing their kids from plugging it in into a socket. Cruel genius.

The holes seen on the prongs of the plug socket are usually used to hold the plug socket in place into the socket itself, so that it doesn’t slide out easily when the electrical device is being powered and in use. But we guess that this locking mechanism can now serve a different purpose. 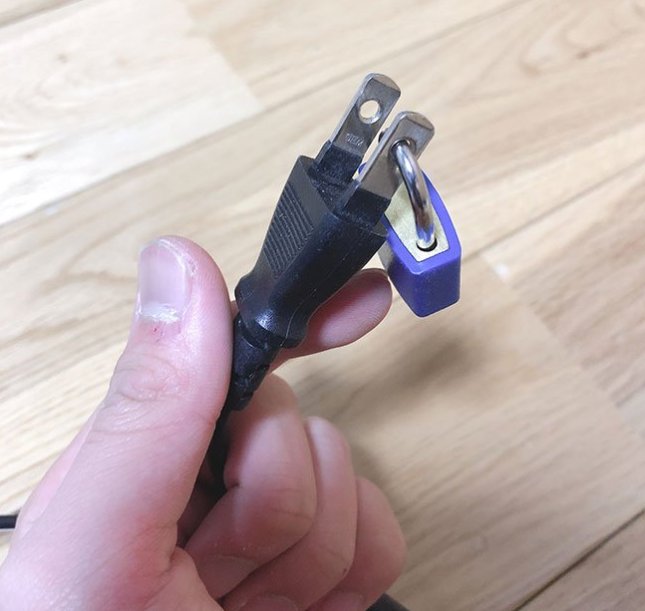 As you can see, with the padlock secured in place, there really is no way that this plug would fit into the socket. Not unless mum or dad gives you the keys to the plug. 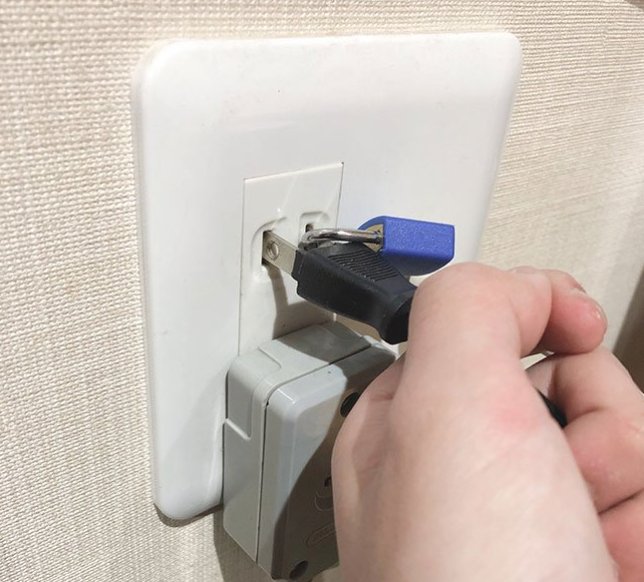 Regardless of how you try to fit it in, there’s just no way that the plug would fit, not when the padlock is in the way. No electricity means no PS4, so unless mum and dad feel merciful, the kids will just have to study without a choice!

This hilarious method of keeping your kids away from their electronic devices and games may be a bit outlandish, but we can’t deny that it certainly does work!

Also read: Crash Bandicoot Might Be Coming to Mobile! Check Out the Leaked Photos Here 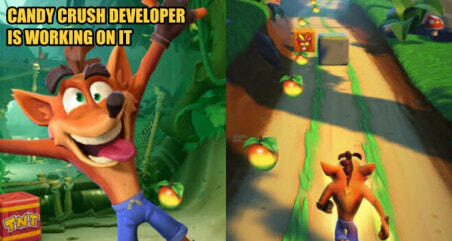