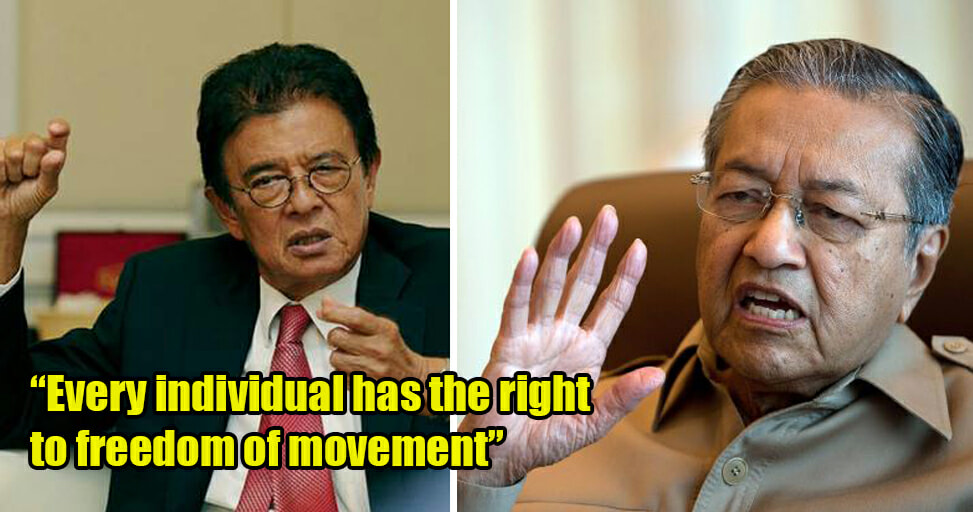 Dr Mahathir has been taking matters into his own hands ever since he became PM, including stopping certain people from leaving the country so that he can properly start his investigations. However, it looks like some people disagree with this decision.

The Immigration Department has been reprimanded by the Human Rights Commission of Malaysia (Suhakam) for restricting certain individuals from leaving the country.

Suhakam chairman, Razali Ismail, said that every individual has the right to freedom of movement including travelling overseas. He was referring to the new government’s commitment to human rights and rule of law, reported Free Malaysia Today.

“Suhakam defends the principle of the right to freedom of movement,” he commented.

“While understanding the complications of the current situation and matters relating to national interest, Suhakam further advises in the public interest that the circumstances justifying the prohibition to travel will need to be provided.” 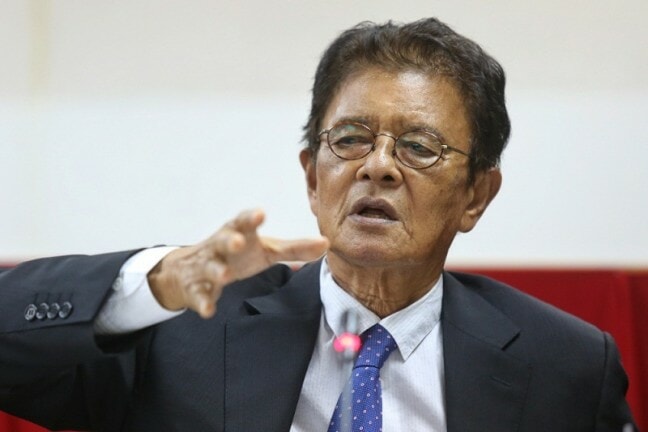 Razali added that the Immigration Act 1959/63 did not state the conditions under which the right to freedom of movement may be limited.

“Therefore, conferring an unfettered discretion on the director-general to decide on the right to freedom of movement of an individual would not be in line with international standards.”

He then suggested that in order for the law to be in accordance with international standards, it would need to be amended.

Razali is believed to be referring to former prime minister Najib Razak and his wife Rosmah Mansor, who were blacklisted under the immigration department to be barred from leaving the country. Several others such as senior government officials who allegedly blocked investigations into the 1MDB scandal, are also being prevented from travelling overseas. 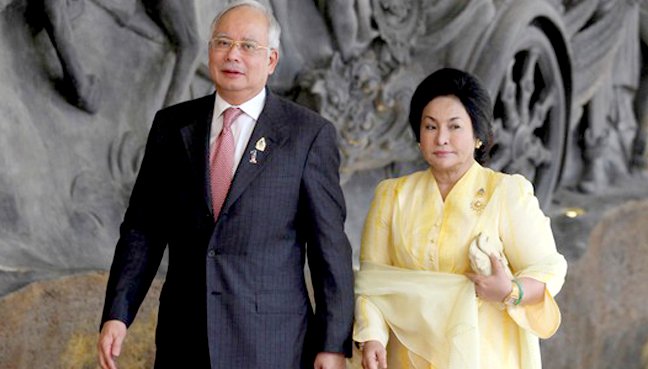 But Dr Mahathir said so! And I’m sure he has a perfectly good reason for making that decision. We can only trust that he knows what he’s doing. 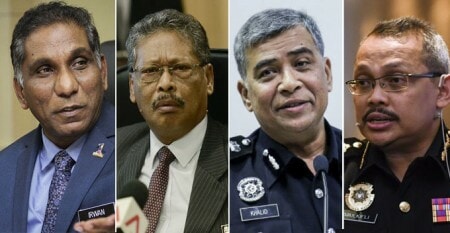