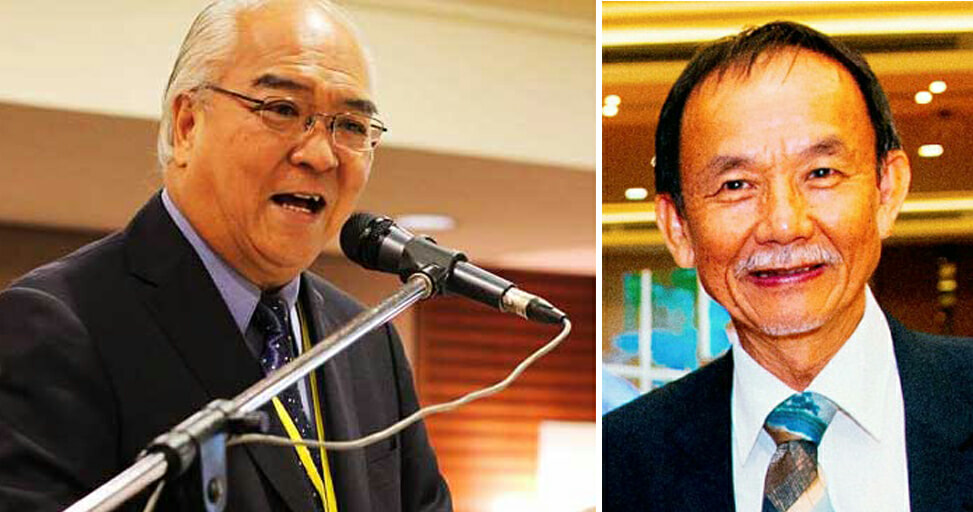 Just when we thought nothing else could be done, things are finally looking up for the family of Pastor Raymond Koh! 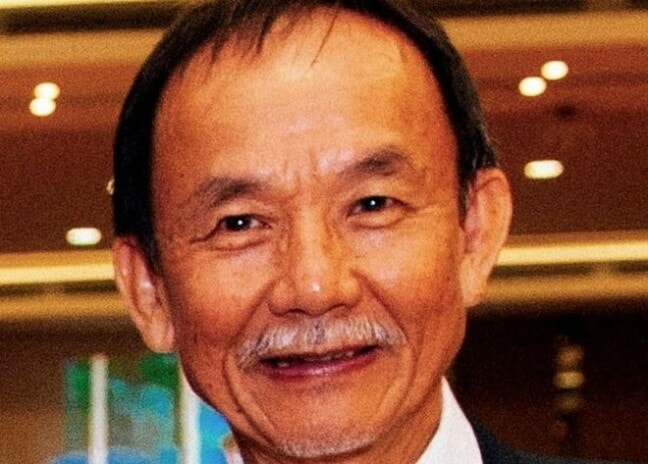 The inquiry was initially terminated on Jan 16 due to a court case linked to Koh’s disappearance.

However, Mah Weng Kwai said the panel has found that the subject matters in the court case and in Suhakam’s inquiry are not the same, and will therefore proceed with the inquiry as per Section 12(3) of the Suhakam Act 1999, according to The Sun Daily.

He added that the assisting officers from Suhakam had initially viewed the subject matters of the court case and the inquiries to be the same, but eventually changed their view as well. 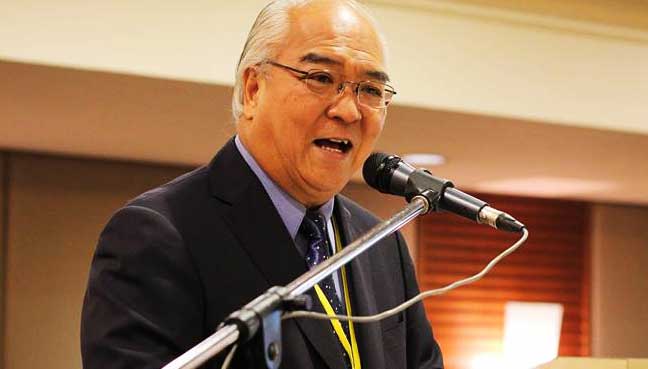 “The panel has to deal with the subject matter of ‘enforced disappearance’ to ensure that not only Pastor Raymond Koh has access to justice and truth but his family members as well,” he said, reading a full decision when the inquiry resumed this morning, according to Free Malaysia Today.

“The family has been continuously disappointed by the police authorities in the investigation of the alleged disappearance of Koh,” he said.

“Where else or how else would Koh and his family gain their right to remedy for a grievance allegedly caused by the State?”

Koh’s family lawyer Gurdial Singh said they were happy with the decision, according to The Star.

“Our search for the truth will continue through Suhakam,” he said.

Susanna Koh, the wife of Koh, also expressed her pleasure at Suhakam’s announcement.

“The documents will not be under the Official Secrets Act and the truth will be revealed,” she said.

“I hope the new Home Minister will take this seriously and expedite the investigation.” 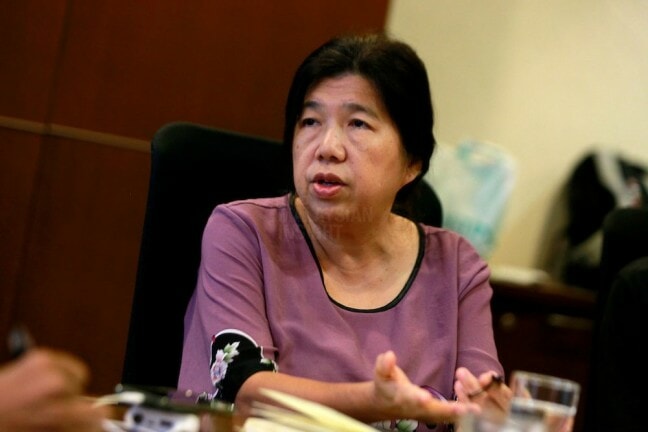 Pastor Raymond Koh was abducted on Feb 13 last year (2017) in broad daylight. The deed was caught on CCTV which revealed a few men in full-face masks, using black SUVs to block his car. There has been no sign of him since then.

The police refused to take any responsibility for his disappearance, but arrested a 31-year-old and charged him for kidnapping Koh. This charge meant that Suhakam could not carry out further investigations on the case and was put to a halt. 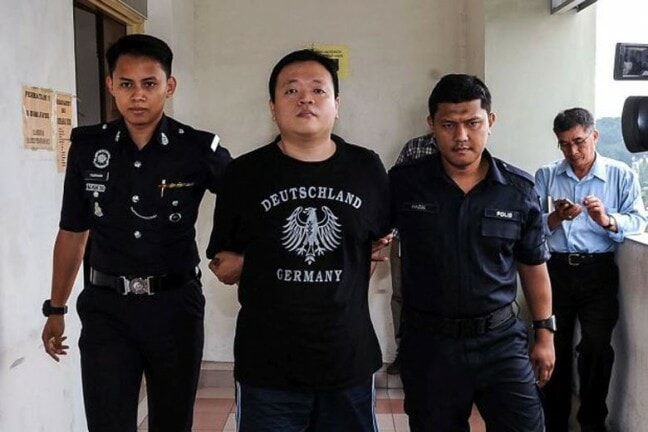 The Koh family deserves to know what happened to their father, and whoever did them wrong deserves to be caught. Either way, justice will prevail! 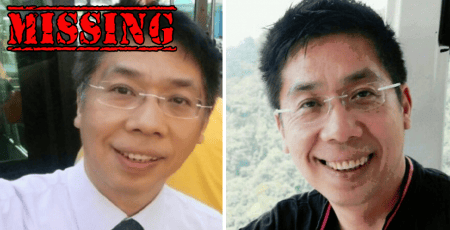