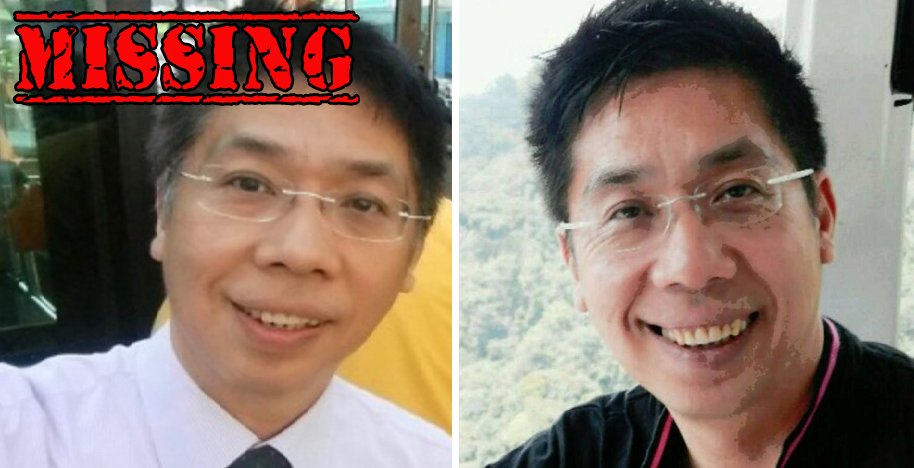 Malaysian activist and former MBPJ councillor, Peter Chong, has recently gone missing a week after he posted about an unusual encounter with a stranger on his Facebook page.

On the 31st of March, Chong mentioned that the man he encountered asked whether he lived around the area while he was on his way to his usual breakfast spot.

The man said he recognised Chong from protests and candlelight vigils, and mentioned that he should be careful in light of the recent disappearances of activists. He left the scene shortly after that.

Less than two weeks after making his Facebook post, Chong went missing. On Saturday (8th April), it was reported by The Star that Chong’s family have lodged an official police report on his disappearance. 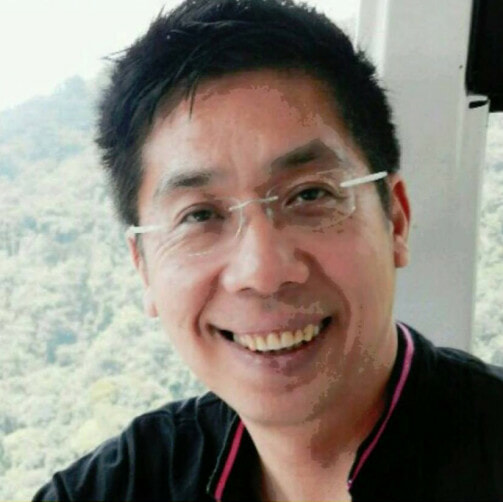 Based on his Facebook page, Peter Chong attended the candlelight vigil for pastor Raymond Koh, who has been missing for almost two months now.

Peter Chong is the latest activist to go missing, bringing the total number of missing Malaysian activists to five. 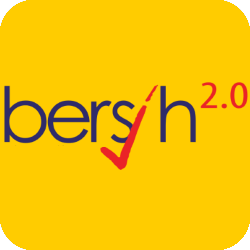 In the statement, Bersih 2.0 had this to say,

“The police must immediately act swiftly to search and rescue Peter as well as the other four missing persons, Joshua Hilmy, Ruth, Amri Che Mat, and Raymond Koh.”

“We fear for the safety and security of the five missing persons and demand that the police take greater efforts to be transparent and accountable by informing and updating on the progress of their search and rescue work.”

We hope these activists will be safely returned home to their families soon.

Also read: Malaysian Shares Heartbreaking Reason Why He isn’t Looking for His Missing Son, Yet 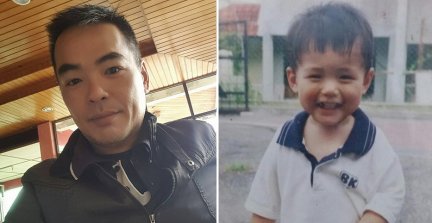