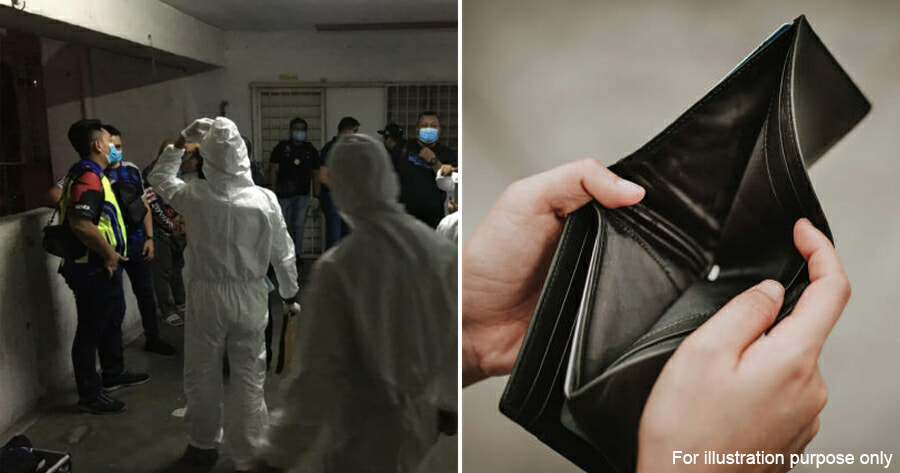 A 39-year-old woman killed her neighbour and hid her body under a bed after stealing the victim’s jewellery to pay off her debts.

According to Berita Harian, the woman lives on the second floor of an apartment block at Persiaran Subang Mewah, USJ 1. The police were alerted about the case when the victim, an Indonesian kuih seller, was reported missing by her husband. 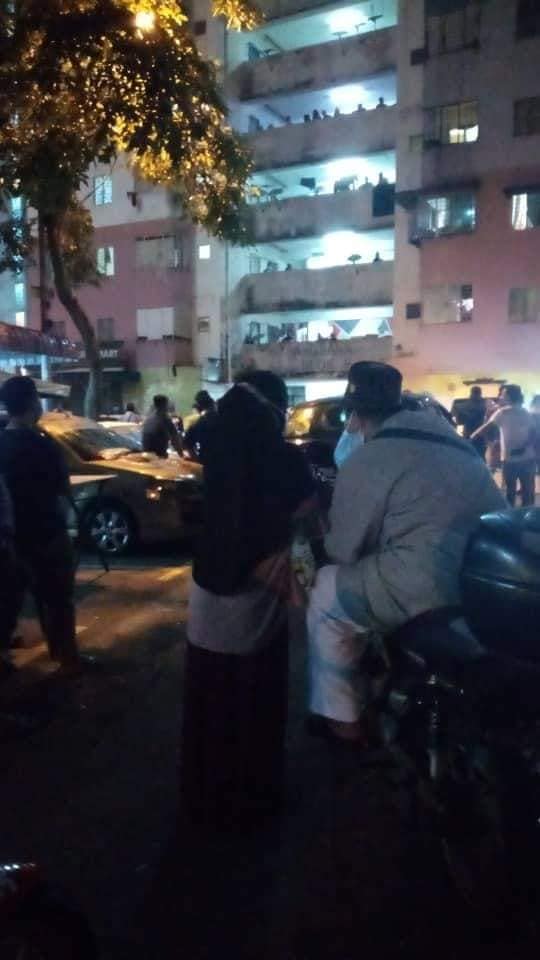 “He found his 54-year-old wife missing but her personal belongings including her mobile phone were still in the house.”

“After failing to find his wife, the man lodged a police report at the UJS 8 Police Station at 12.01am yesterday (9 March),” he said, adding that the man last spoke to his wife at about 1.20pm and 3.45pm on the same day.

While collecting evidence, the victim’s husband suspected that his wife’s disappearance had something to do with their neighbour, whose house was located about 10 metres away. He had grown suspicious because he heard that his neighbour had pawned jewellery shortly after his wife went missing and discovered that the woman was in debt and having financial problems.

The suspect was later called to the USJ 8 Police Station at 3pm on 9 March for questioning, and after about three hours, she confessed to killing the victim at her residence. 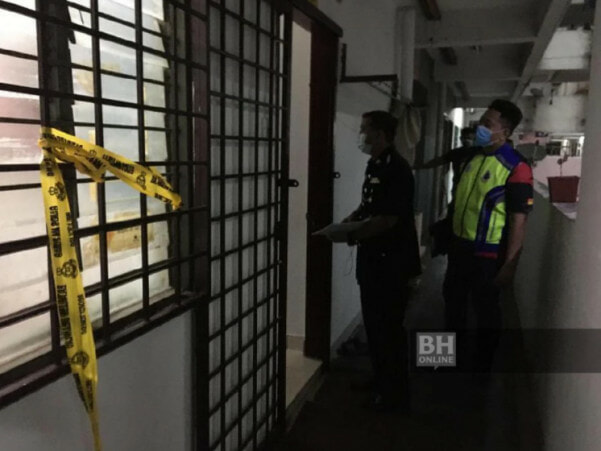 “About 8pm last night, the suspect was taken back to her house by members of the Serious Crime Investigation Division (D9) and showed the victim’s body covered with a blanket hidden under the bed,” Abd Khalid said.

“The suspect is believed to have called the victim, and asked her to come to the house giving reasons that her hand was injured and she needed help to take care of her two children, a one-year-old and a three-month-old.”

“The suspect claimed that she hit the back of the victim’s body with her hand until she fell before hitting the victim’s head to the floor.”

Abd Khalid Othman said he was informed that the suspect also worked at the victim’s kuih stall.

He added that the motive of the murder is believed to be due to financial problems the suspect was facing and she was desperate to pay off her debts amounting to about RM5,000.

“The victim wore a lot of jewellery and maybe that prompted the suspect to kill the victim in order to get the jewellery and pawn it to settle the debt,” he said.

“Currently, we are still tracking down the jewellery consisting of necklaces and bracelets which are said to have been pawned by the suspect,” he said. 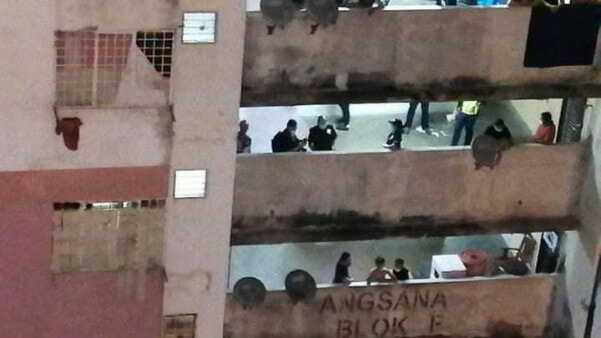 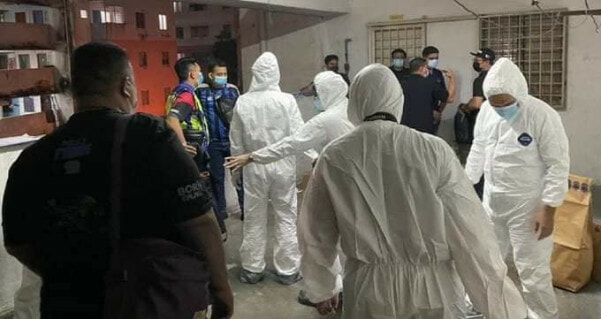 Abd Khalid added that the suspect’s husband, a 48-year-old man who works as a production crew member, was not at home during the incident but was also detained to assist in the investigation.

Meanwhile, the victim’s body was sent to Serdang Hospital for autopsy while investigations are being conducted according to Section 302 of the Penal Code.

The two suspects were brought to Shah Alam Court this morning for a remand application.

Also read: Parents Leave Two Kids Behind After Being Killed In Accident With Van That Lost Control in Kajang 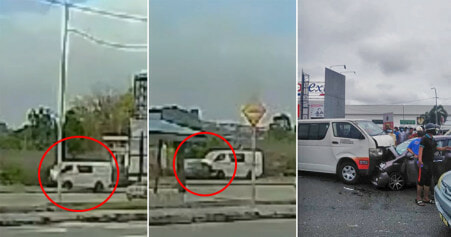