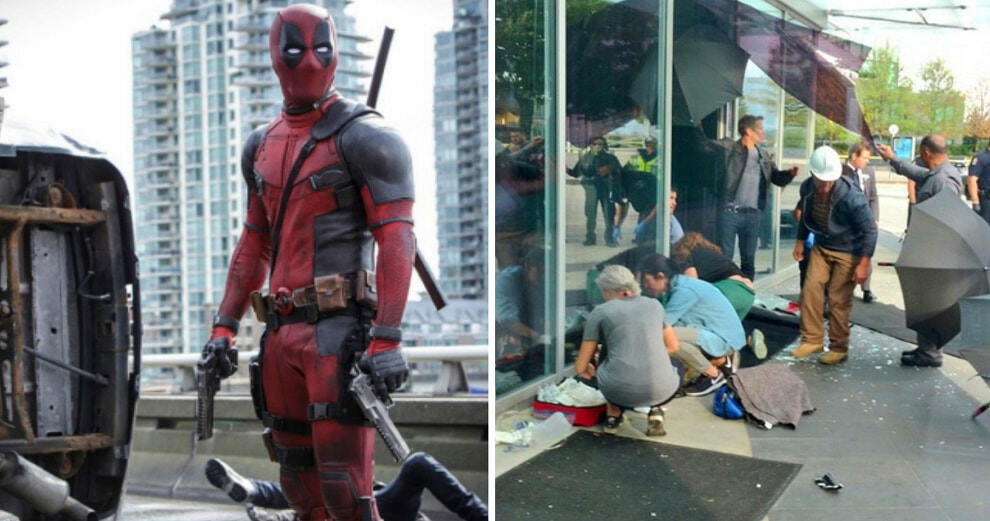 According to Metro News, a female stunt driver unfortunately met with a horrific accident while shooting a scene for the upcoming Marvel blockbuster, Deadpool 2 in Vancouver, Canada yesterday.

The driver was reportedly doing a stunt on a motorcycle when she lost control of her bike and crashed into a nearby building. The stunt involved driving a motorcycle down two ramps across several stairs near a city plaza.

She had practised the stunt four times, but on the fifth attempt, she lost control when she picked up speed.

“Before you know it, she crossed (the) street then (we) kind of lost her to view but we saw she had no where else to go. It was like, she was going full throttle — and then there’s a building there,” said an eyewitness, who was watching the filming from the seventh floor of a nearby building. 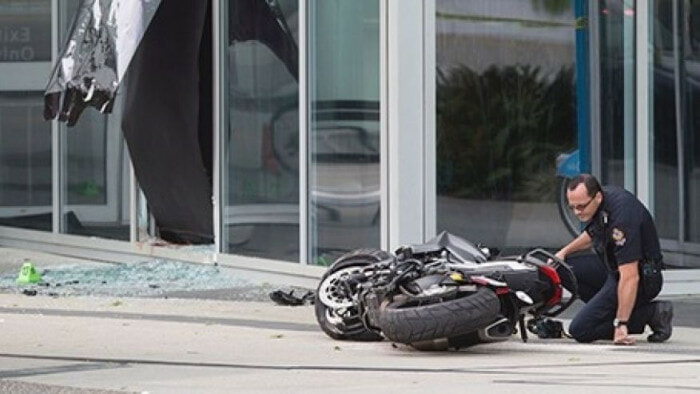 The stunt driver sadly passed away at the scene.

Ryan Reynolds, who plays the movie’s title character, took to Twitter just a few hours ago to address the tragedy. 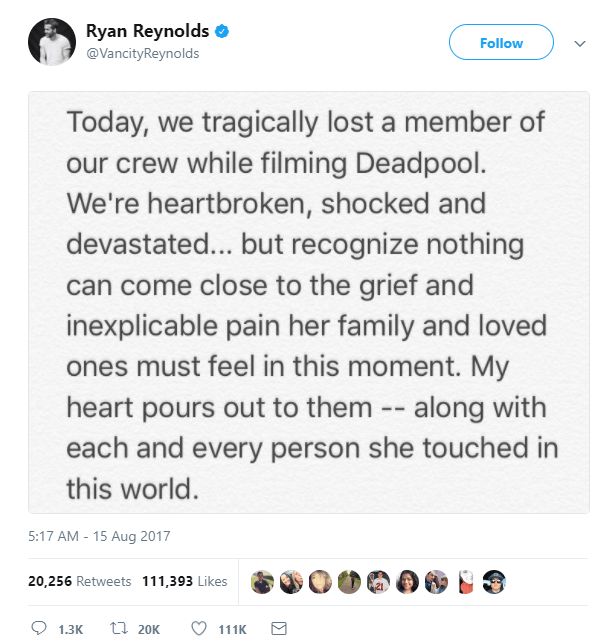 The stunt driver was later identified as Joi “SJ” Harris, who was a highly experienced motorcycle racer. She was also the first African American woman to compete in American Motorcycling Association events.

Joi was reportedly a stunt woman for a new character in the movie named Domino, played by Zazie Beetz. This was her first movie as a stunt driver. 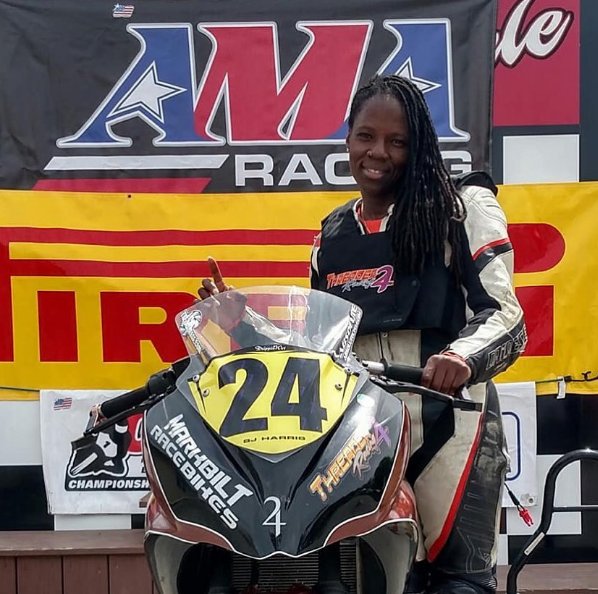 It is unclear whether this tragedy will delay Deadpool 2‘s production schedule as no official statement addressing the matter has been made.

Our condolences go out to Joi’s friends and family. May she rest in peace. 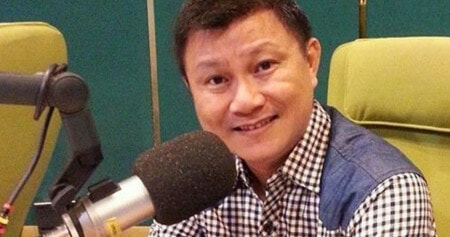