Let’s hope conservation efforts are successful and that our future generation can still admire this majestic animal in the future!

Scientists have recently found a new species of monkey in the sacred pilgrimage site of Mount Popa, Myanmar and it’s absolutely gorgeous! As reported by CBS News, the new primate species, named Popa Iangur is the 513th species of monkey discovered in the world, living on an extinct volcano in the Myanmarese region of Mandalay.

Here are some photos of the newly discovered primate species: 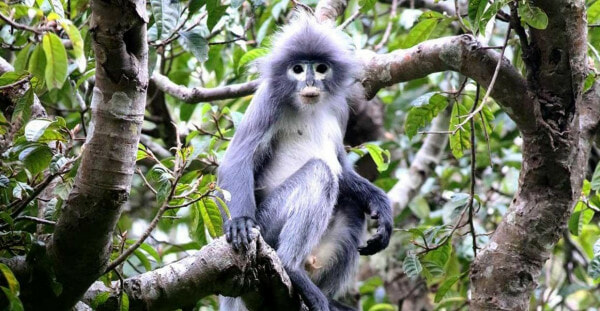 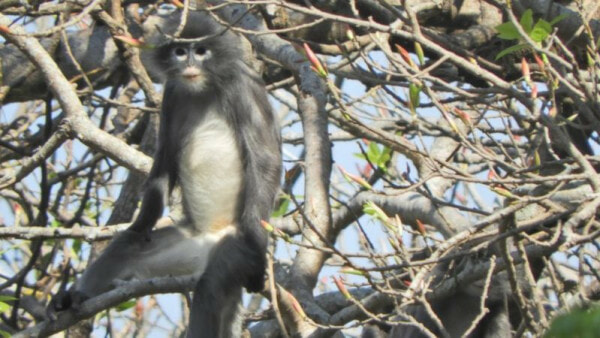 Interestingly, a team of international researchers made this discovery following the examination of an over 100-year-old monkey specimen sample at the London Natural History Museum. The sample was retrieved over a century ago and after re-examining its skin and skull found that the genetic makeup are unique in comparison to other closely related species.

A subsequent genetic analysis concluded that a group of monkeys which was once considered as one species was actually three different ones. These findings were published in the Scientific Journal Zoological Research.

However, the joy of discovering a new species was short-lived and so too the species itself if no conservation effort were made to protect them. Roberto Portela Miguez, the senior curator of mammals at the London Natural History Museum commented,

“The new species is critically endangered because its numbers are phenomenally low. There are about four different populations, with the most viable population of the Popa langur containing just over a hundred individuals. In total across the five populations, we estimate between just 200 to 260 animals left.” 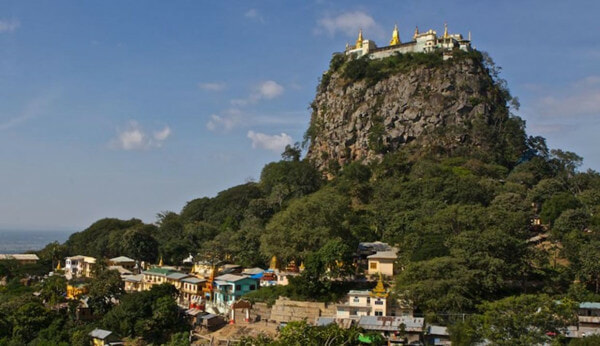 Mount popa which is considered a sacred site in local myanmarese beliefs.

Thankfully, one of the largest populations resides in the vicinity of a sacred site in Myanmar hence the species have a higher chance of survival. As of right now, the Popa Iangur species is considered critically endangered as a result of hunting and loss of habitat from the rapid development of Myanmar.

Hopefully, the Myanmarese government will put forward a concerted effort to protect the area and this newly discovered species! 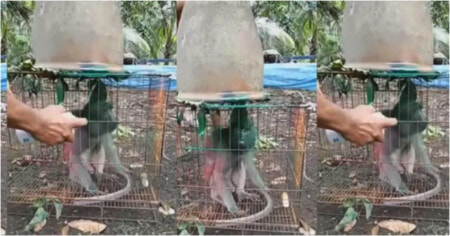