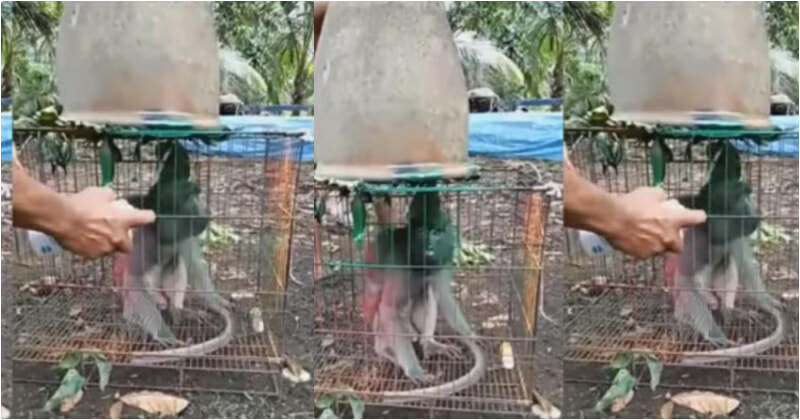 Section Court Johor Bahru today fined a 67-year-old man RM8,000 or face 3-months jail time for causing pain to a Macaca fascicularis or macaque that is protected under the Department of Wildlife and National parks.

The man in question performed the act of spraying the poor animal with spray paint on 1st April 2020 in Pontian Johor. As the animal is protected under the Wildlife Conservation Act 2020, the man could face charges from RM5,000 to RM50,000 or face jail time not more than one year, or both.

To show just how horrific his act of violence was, here are images of the poor thing. 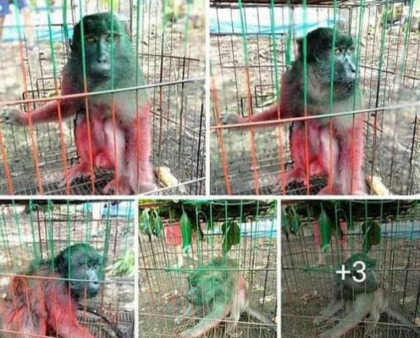 According to the Jabatan PERHILITAN Semenanjung Malaysia Facebook page, the issue was made viral not long ago by Persatuan Haiwan Malaysia – Malaysia Animal Association.

To recap what took place on that particular day, “Three cans of paint were discovered. It was believed that it was used on the macaque.” 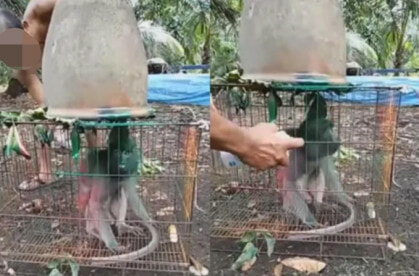 According to an original post on Facebook, the individual who uploaded the pictures defended his actions, stating that it is the only way he knows that will prevent macaques from coming back.

Well for whatever the reason, there are better ways to stop animals from attacking crops. Truth be told, they were there first. 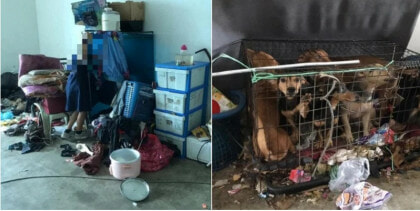