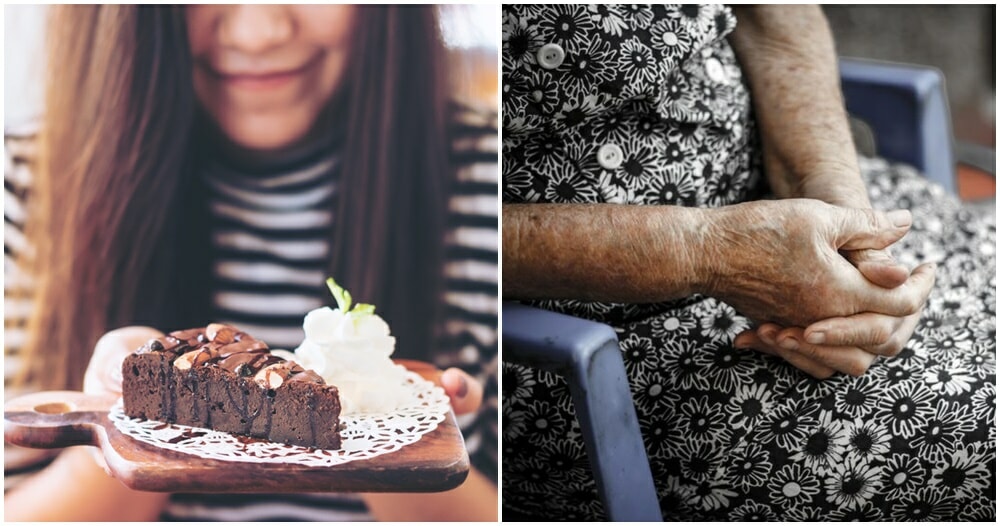 Calling all sweet tooths and dessert lovers! If you’re one of those people who need something sweet after every meal to “cleanse your palate”, it might be time to start monitoring your sugar intake to avoid paying for it in your old age. 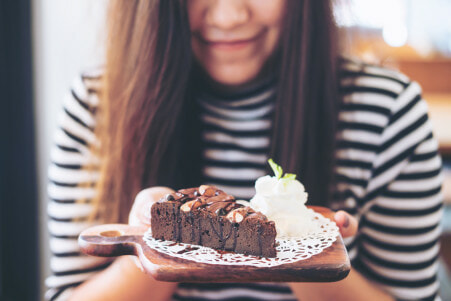 There is a link between excessive consumption of sugary foods and an increased risk of developing Alzheimer’s in people with a genetic predisposition to the disease.

A study led by French researchers from Inserm (the French National Institute of Health and Medical Research) and the University of Montpellier points to a link between excessive consumption of sugary foods and an increased risk of developing Alzheimer’s in people with a genetic predisposition to the disease.

For the study, nearly 2800 French people over the age of 65 were followed over a 12-year period, in order to identify factors likely to increase their risk of dementia. While genetic predisposition plays an important role in the onset of Alzheimer’s, environmental factors such as diet may also have an impact. The authors of the study published in Alzheimer’s and Dementia set out to explore how daily sugar consumption could affect the development of the disease.

Previous studies in animals have shown that starch and added sugars (sucrose, glucose and fructose syrups) can aggravate symptoms associated with Alzheimer’s and accelerate the appearance of amyloid deposits in the brain, which are typical of the neurodegenerative disease. 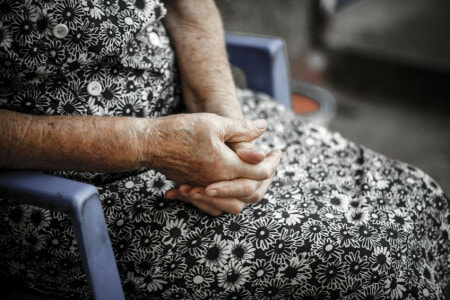 The research team focused on patients from the previous Three-City Study cohort to analyze their genetic predispositions, sugar consumption and risk of developing dementia. A total of 350 cases of dementia linked to eating habits and in particular to glycemic load (a food’s ability to raise blood sugar levels depending on the portion consumed) were studied.

Among participants without any genetic predisposition, the research team found no association between the occurrence of dementia and the consumption of sugary foods at breakfast, lunch, afternoon snack or dinner.

However among patients who did have a genetic predisposition, more specifically, the E4 allele of the APOE gene, those who were in the habit of eating an afternoon snack were two to three times more likely to develop dementia for each additional serving equivalent to a 30-gram glycemic load of a baguette. 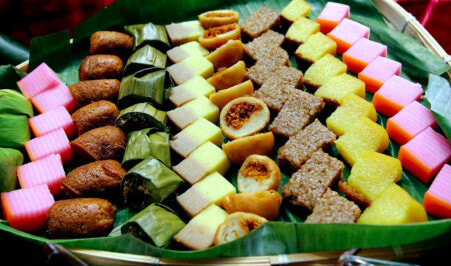 Malaysia has its own variety of sweet snacks and delicacies.

Insulin peaks may be implicated

This risk was assessed independently of several potentially contributing factors such as daily energy intake, physical activity, the presence of co-morbidities or following a healthy diet.

It remains to be seen why risks associated with sugar consumption and this genotype are only apparent in data on the consumption of snacks. For the authors of the publication, one likely hypothesis is the phenomenon of insulin resistance, “a pathology involved in type 2 diabetes and favoured by the consumption of sugars,” explains Sylvaine Artero, an Inserm researcher who supervised the study. 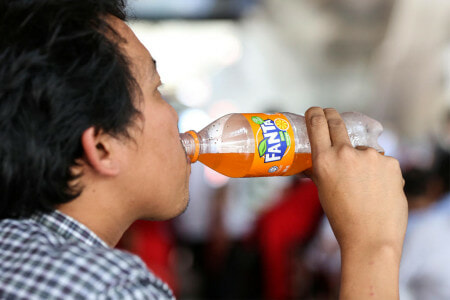 Snacks are very often low in fat and fibre and thus much more quickly by the body, which can trigger an insulin peak, the study suggests.

“Repeated daily, these insulin peaks could eventually lead to peripheral insulin resistance but also to cerebral insulin resistance (in which the brain is less sensitive to insulin and less able to use glucose) via oxidative stress and inflammation, which would encourage the development of dementia,” points out Sylvaine Artero in a press release.

“These results pave the way for new prevention strategies but need to be confirmed by other population-based studies and further investigated by experimental studies in order to better understand the links between sugar consumption, insulin resistance and the development of dementia,” concludes the researcher.

But an occasional bowl of ice cream or slice of cake couldn’t hurt, right?