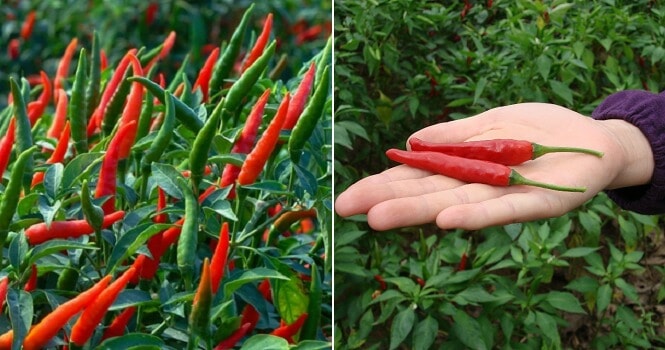 In most Asian households, chilli is a staple ingredient in our food; whether it is chilli powder or fresh chillies, they have always been a part of our daily diet.

However, chilli may be bad for our memory because a new study shows that people who eat spicy food on a daily basis may have a higher risk of developing dementia, reported Mirror. FYI, dementia is a “general term for a decline in mental ability severe enough to interfere with daily life”.

Researchers from the University of South Australia and Qatar University studied 4,582 adults who are over the age of 55 over a period of 15 years, between 1991 and 2006. They collected data for the study by monitoring the participants’ diet and memory.

Over 3,000 participants’ cognitive function was assessed in at least two sessions in 1997, 2000, 2004 and 2006. To collect data for their study, the participants were asked to do the following activities: 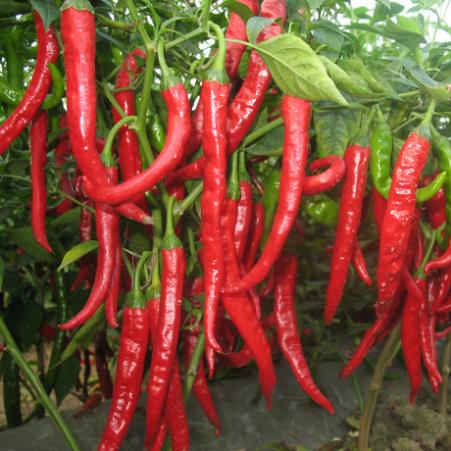 “Chilli consumption was found to be beneficial for body weight and blood pressure in our previous studies. However, in this study, we found adverse effects on cognition among older adults.”

The researches ran an analysis on the participants’ diet, and they found that fresh as well as dried chilli peppers have an impact on their memory. But, this doesn’t apply to mild peppers like sweet capsicums and black peppers. Dr Ming Li, who is the co-author of the study, shared,

“Chilli is one of the most commonly used spices in the world and particularly popular in Asia compared to European countries. In certain regions of China, such as Sichuan and Hunan, almost one in three adults consume spicy food every day.”

However, researchers couldn’t put their finger around the shocking discovery as previous studies showed that chilli’s active component capsaicin is meant to keep us sharp and alert. 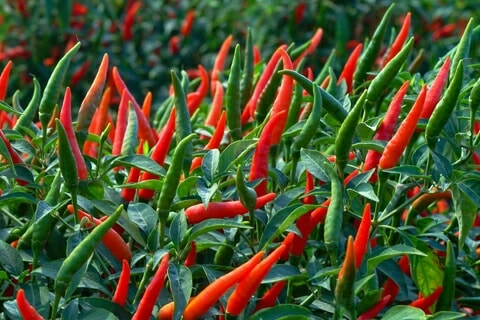 A research manager at Alzheimer’s Society, Dr Clare Walton said that this study didn’t assess dementia but it only looked at memory and maths test results. Dr Clare said,

“With global dementia figures rising, understanding risk factors, especially those relevant to large populations like China, is certainly a hot topic. But there were so many differences between the chilli lovers and abstainers in this study it doesn’t give any conclusive evidence that eating spicy food will increase your risk of dementia.”

“This study didn’t assess dementia either – it only looked at memory and maths test results.”

Dr Clare elaborated that capsaicin in high doses can be utilised to “deactivate” nerves which cause pain, thus it could affect the nerve’s “viability”. Nonetheless, they stressed that theory is speculative and reassured that we don’t have to completely lay off chillies, wrote Daily Mail.

What’s your take on this study? Let us know your opinions in the comments below! 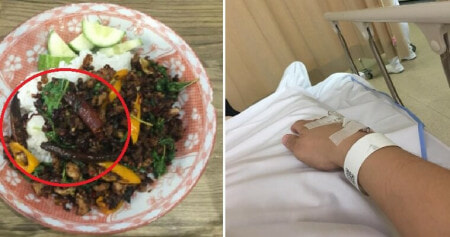 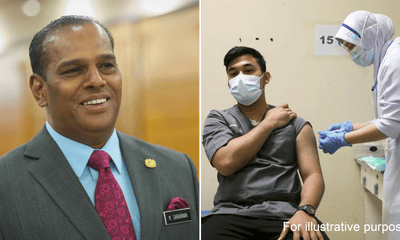 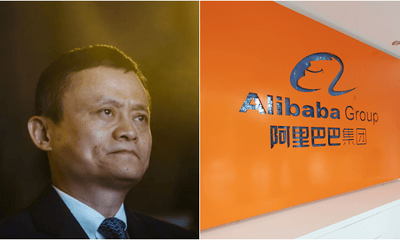 Alibaba Group was fined 18.5 billion yuan (about RM11.7 billion) by the Chinese authorities for violating the country’s antitrust laws.... 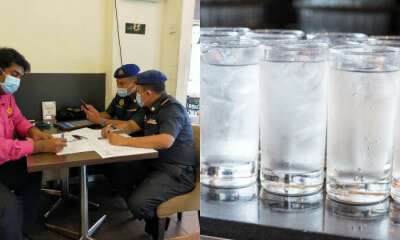 Selangor Authorities To Nab Restaurants That Overcharge For Ais Kosong 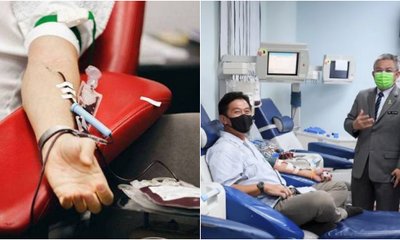 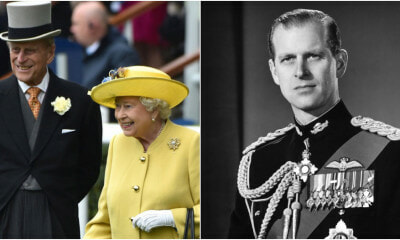 A sad day for the British Royal Family… Prince Philip, the Duke of Edinburgh, husband of Queen Elizabeth II and... 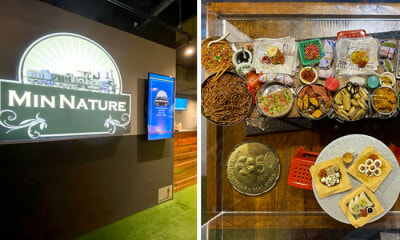 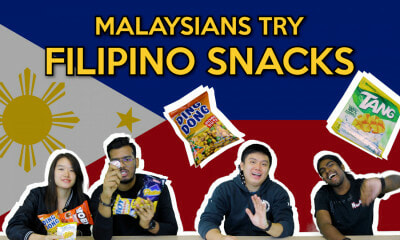