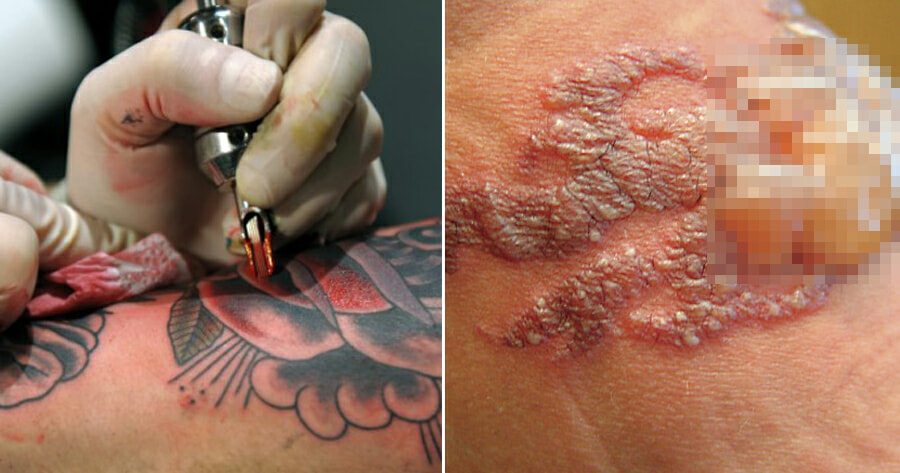 If you’re thinking of getting a colourful tattoo, you might want to read this before making your decision.

Researchers have found that when a tattoo needle enters your skin, tiny metal particles are released and travel to your lymph nodes.

According to Daily Mail, a study conducted at the European Synchrotron Radiation Facility (ESRF) in Grenoble, France, discovered that nickel and chromium, which are allergens, are shed from a tattoo needle when a certain pigment is used. 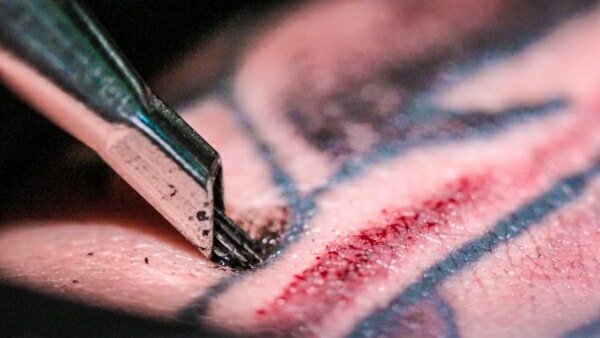 There are people who get allergic reactions when their skin comes into contact with metals like nickel, so, imagine this same substance going INSIDE their bodies.

When tattoo artists want to mix bright colours like blue, green and red, they use a white pigment called titanium dioxide. The team of researchers believe that these heavy metals could explain why some people react badly to tattoos and intend to investigate further how these potentially toxic metals in tattoo ink could affect a person’s health. Source: This is Tattoo

The team at ESRF noticed that in a previous research, “metal nanoparticles were in the lymph nodes of tattooed people” and were trying to find a link.

“We were following up on our previous study, by trying to find the link between iron, chromium and nickel and the colouring of the inks,” said Ines Schreiver, a scientist at the ESRF.

“After studying several human tissue samples and finding metallic components, we realized that there must be something else… Then we thought of testing the needle and that was our “eureka” moment.”

The team examined ink samples under an intense X-ray and found that when tattoo ink contains titanium dioxide – the white pigment mentioned earlier – the needle can erode.

However, this is not the case with carbon black ink that artists use in tattoos, which is generally softer. 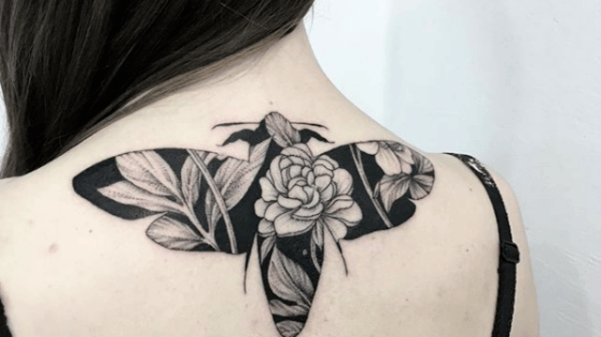 “There is more to tattoos than meet the eye,” said Hiram Castillo, a scientist at the ESRF.

“It is not only about the cleanliness of the parlour, the sterilization of the equipment or even about the pigments. Now we find that the needle wear also has an impact in your body.”

It is said that the metal particles found in the lymph nodes of a tattooed person ranges from 50 nanometres long (as small as a DNA molecule) to two micrometres long (the size of a bacterium cell).

Nanoparticles are considered to be more hazardous than larger particles because they have surface area per volume, which can cause a potentially higher release of toxic chemicals. 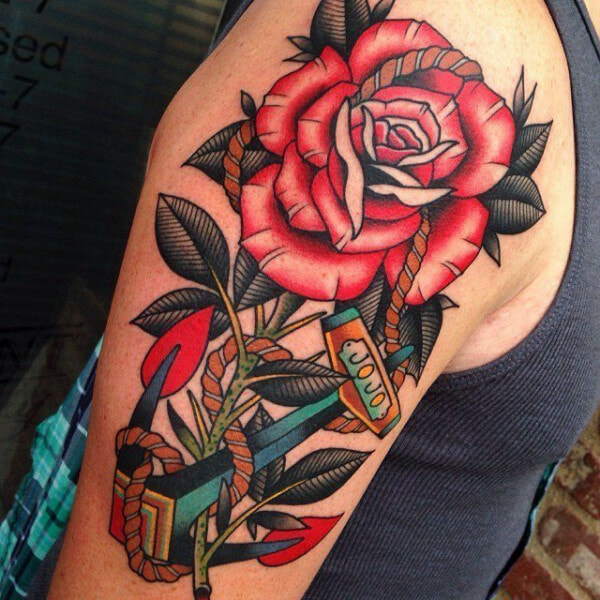 “These are long-term effects which can only be assessed in long-term epidemiological studies that monitor the health of thousands of people over decades.”

Also read: 58% of Malaysian Employers Wouldn’t Hire a Person With Tattoos Even If They’re Qualified 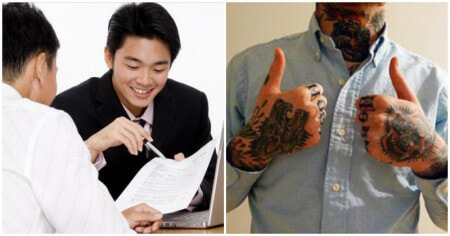